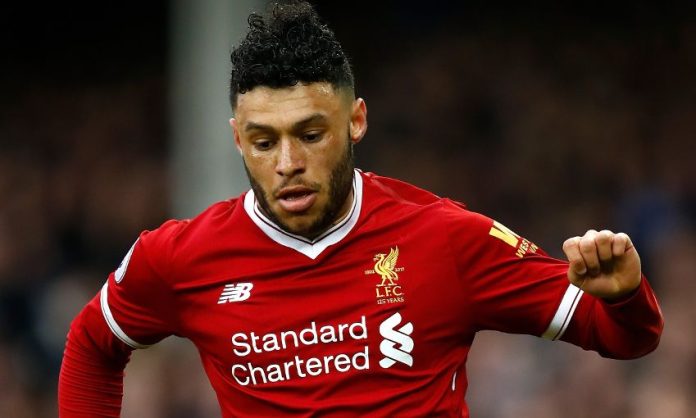 It’s possible that Liverpool star Alex Oxlade-Chamberlain may have to leave the club in order to get more regular playing time and Arsenal might be the answer to his prayers.

Liverpool star Alex Oxlade-Chamberlain may be ready to call time on his time at Anfield. That is according to reports in The Mirror. They claim his previous club Arsenal is interested in signing him.

When the dynamic Englishman joined the Reds in 2017, it was clear that he would make an immediate impact on Merseyside. He performed especially well during the Reds’ victories against Manchester City. An unlucky injury suffered during the Champions League semifinal against AS Roma terminated his season prematurely and put a halt to his Liverpool career as a result of it. 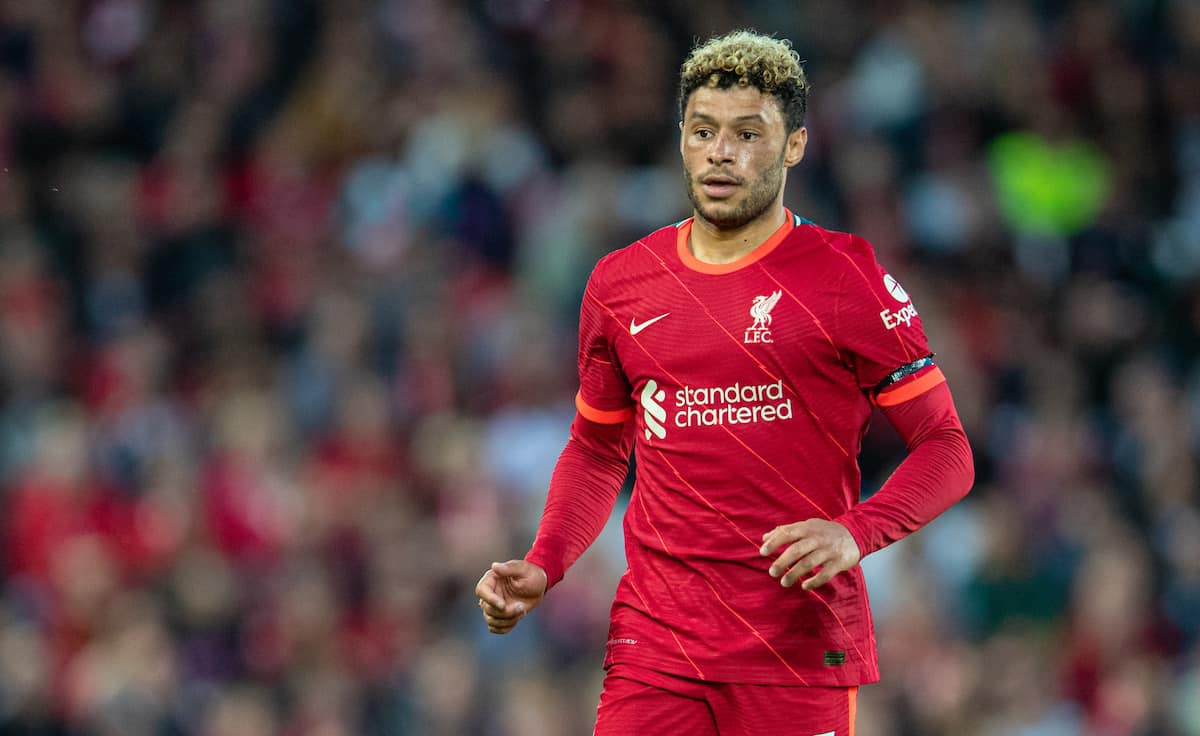 Reds want him gone, Gunners could make use of his services?

Oxlade-Chamberlain has made only 109 appearances for the club in his four years with the club, scoring 14 goals and assisting on another 12. Just to put things in perspective, he has also missed a total of 74 games due to injury over the same time span. He continues to be a popular part of the Liverpool team, and he also enjoys the support of manager Jurgen Klopp. The German coach regards the midfielder as a vital part of his squad, and the club even turned down offers to sign him in the summer of 2017.

While Oxlade-Chamberlain is eager to remain in his current location, he also enjoys the prospect of playing on a regular basis. At the age of 28, he is probably at the peak of his career and might benefit from additional game time, a notion that will be tough to come by at Anfield in the near future. This season, he has made only one start for Liverpool and has spent most of his time on the bench.

This does nothing to help him in his pursuit of a return to the England set-up in the future. Surprisingly, his old club, Arsenal, may be able to offer him what he is looking for in his career. The Gunners are presently through a rebuilding process under Mikel Arteta, and they will need reinforcements in the midfield. It is expected that the 28-year-old will bring a wealth of experience to the club, as well as an understanding of its philosophy.

Liverpool, on the other hand, are open to the prospect of offloading the Englishman

Assuming a transfer occurs, Oxlade-Chamberlain would return to Arsenal. He will be armed with the knowledge gained from winning some of the greatest titles in club football. Further, working under Jurgen Klopp will be a boost. The German manager is widely regarded as one of the finest managers in the world. There would be tremendous value in the teachings he could impart to the youthful Arsenal team.

Liverpool, on the other hand, is open to the prospect of offloading the Englishman. Even if he is someone in whom Klopp has faith. He also contributes to the club’s homegrown player quota. The absence of homegrown players at the club became apparent earlier this summer. If James Milner decides to call it a day as well, the situation would only worsen.

Oxlade-Chamberlain is a world-class player on his best days. He will be a valuable asset to both Arsenal and Liverpool. For the time being, it seems that he prefers to play on a regular basis. Given the calibre of Arsenal’s teams, he will have an easier time adjusting to the Premier League. It remains to be known where he will finish up at the conclusion of the season.

Arsenal Priced Out Of The Race To Sign This Tottenham Transfer...