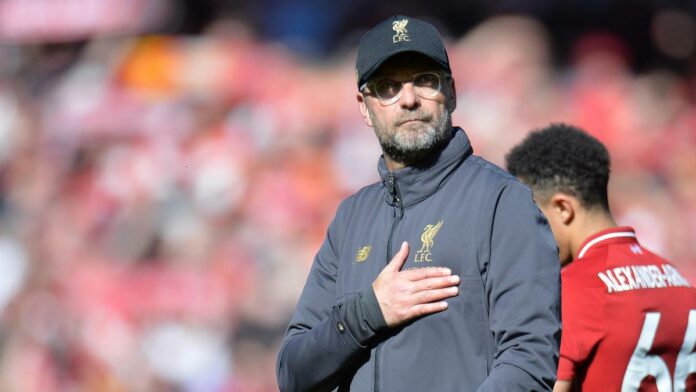 Liverpool won the European Super Cup with beating Chelsea in the tie breaker. Tammy Abraham missed the last penalty for the Blues. The match ended with a scoreline of  1-1 after the end of 90 minutes. After that, the match went into extra time. Both the teams scored again to make it 2-2 and finally Liverpool won the Super Cup title.

The talking points of this match are below as follows:

1. Chelsea Stun Liverpool With Their Performance In The First Half :

The Blues were certainly the better team on the pitch after the first 45 minutes of the match. They also got the all important first goal in this important match with a goal of Olivier Giroud. Christian Pulisic passed the ball towards Olivier Giroud and Giroud placed it perfectly into the Goal. Christian Pulisic was phenomenal on the pitch on the first half.  Chelsea were not looking the same side that conceded four goal against Manchester United on Sunday. It was seeming that they had learned from their mistakes in that match which was certainly a big positive for Frank Lampard.

In this lineup there were three holding midfielders. N’Golo Kante made the difference in this match for the Blues. Frank Lampard mentioned that Kante picked up an injury in the match against Manchester United. However, the French central midfielder was in the starting lineup of the Blues in this match. 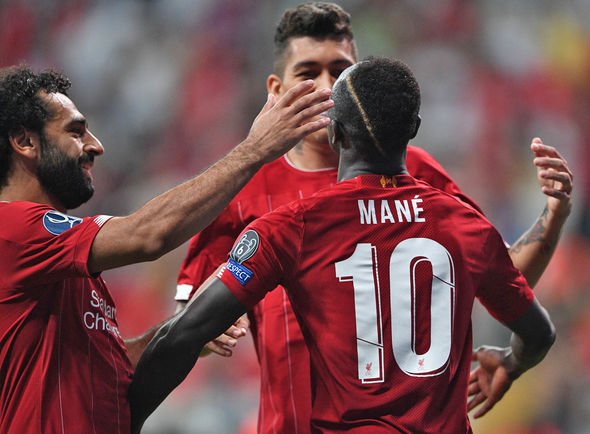 3. It Was A Day Written For Liverpool :

Liverpool were not looking like the Champions League winning side in the first half of the match. One of the shots of Pedro struck the bar and Olivier Giroud scored to give Chelsea the edge in the match. Liverpool started to show their class in the second half of the match. Just at the beginning of the second half, Sadio Mane scored the equaliser at the 48th minute of the match. In the first half of the extra time too, the Reds took the lead with a brilliant strike of Sadio Mane.  Mane was pivotal in this match for the Reds through out the whole match. Chelsea came back with a penalty scored by Jorginho.

According to the football pundits, Adrian was out of the line when the penalty kick was taken by Tammy Abraham. It should have been retaken with the use of VAR. Two of Chelsea’s goals were ruled out using VAR. However, they did not get the favour of VAR at their own time.