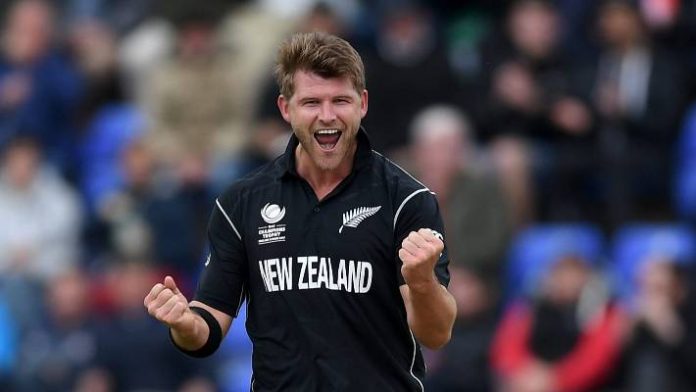 The star all-rounder of New Zealand, Corey Anderson is all set to play for USA Cricket team. USA cricket board are pushing themselves to get the ODI status very soon and that’s why they are targeting few players who can be a good option for them in the upcoming future. The players like Sami Aslam is also under the radar of USA cricket board.

The USA cricket board are trying to bring in the players from different countries. They are going to set a few role models in front of the youngsters to do well in future. 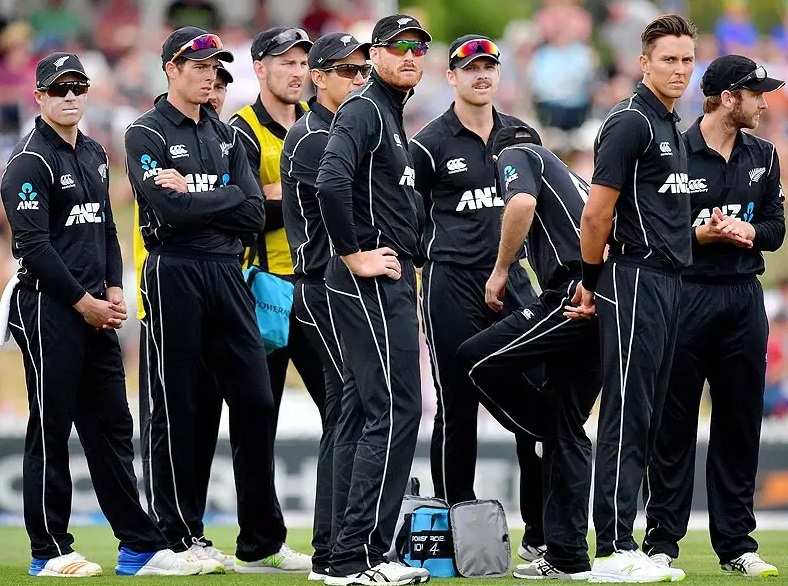 The Latest Update On The Future Of Corey Anderson

According to the President of the USA cricket board, Iain Higgins, the aim of USA cricket board is to get the ODI status as soon as possible. They are trying their best to get into the T20 World Cup. This is the reason, they are bringing in star players from different countries to get their goals fulfilled. On the other hand, the current players of USA cricket team will also get the boost to perform better for their national side in the upcoming future.

Many countries are trying to strengthen their national side with the players from the subcontinent who are falling down in the pecking order. Sami Aslam has made his Test debut for Pakistan in 2016. However, he has not got enough opportunities for Pakistan after that. After not getting chances in his National side, the player is trying to play International cricket for a different country and the USA cricket Board is trying to capitalize on the situation. USA cricket board has a rule that the players must have to stay in the USA for three years and after that, they will be eligible to play for their country. What Next For The Player And Cricket In The USA

Corey Anderson had the record of scoring the fastest century in ODI cricket a few years back. However, AB de Villiers has broken the record in the previous year. Corey Anderson is counted as one of the star all-rounders in World cricket. According to the sources, Corey Anderson’s fiance stays in the USA. The sources also claim that Corey Anderson has stayed at the USA during the pandemic. So, it will not be a big problem for the USA Cricket Board to bag in such a talent in their National side.

A few days ago, Shah Rukh Khan’s franchise Kolkata Knight Riders announced their desire to invest in USA major cricket. The move has been welcomed by the USA cricket board. This kind of investments will certainly help the USA cricket board to bring in fans in the stadium for the game. The involvement of the fans in the game will help in the overall progress of the country’s cricketing culture.

The youngsters will start to see this game as one of the career options from the beginning of their life. With proper infrastructure, the youngsters will be able to develop their skills. Bringing in star players from different countries is certainly a good short term measure. This will be positive for the USA cricket board and the process should continue for the next few years.