Manchester United eased past Colchester United at Old Trafford to reach the semi-final of the Carabao Cup on Wednesday. The Red Devils were desperate to get a win in this match. That’s why the manager of Manchester United, Ole Gunnar Solskjaer almost fielded the best eleven players in the field against a League Two side. However, few changes were made in some positions in the field.

What An Easy Win For Manchester United; Fans Would Be Delighted

Sergio Romero started at the goal for Manchester United as David De Gea was rested for this match. Ashley Young was playing as the right-back for the Red Devils. The pair of Axel Tuanzebe and Harry Maguire was there in the central defence. Luke Shaw kept his place in the side and he was operating from the right flank. Andreas Pereira and Nemanja Matic were in the central defensive midfield area of the Red Devils on Wednesday.

The Story Of The Match For The Red Devils

At the beginning of the second half, Manchester United got the much-needed breakthrough in the match. Marcus Rashford scored the first goal of the match for the Red Devils at the 51st minute and the pass was provided by Nemanja Matic. The Red Devils soon doubled their lead when Ryan Jackson scored an own goal at the 56th minute of the match. 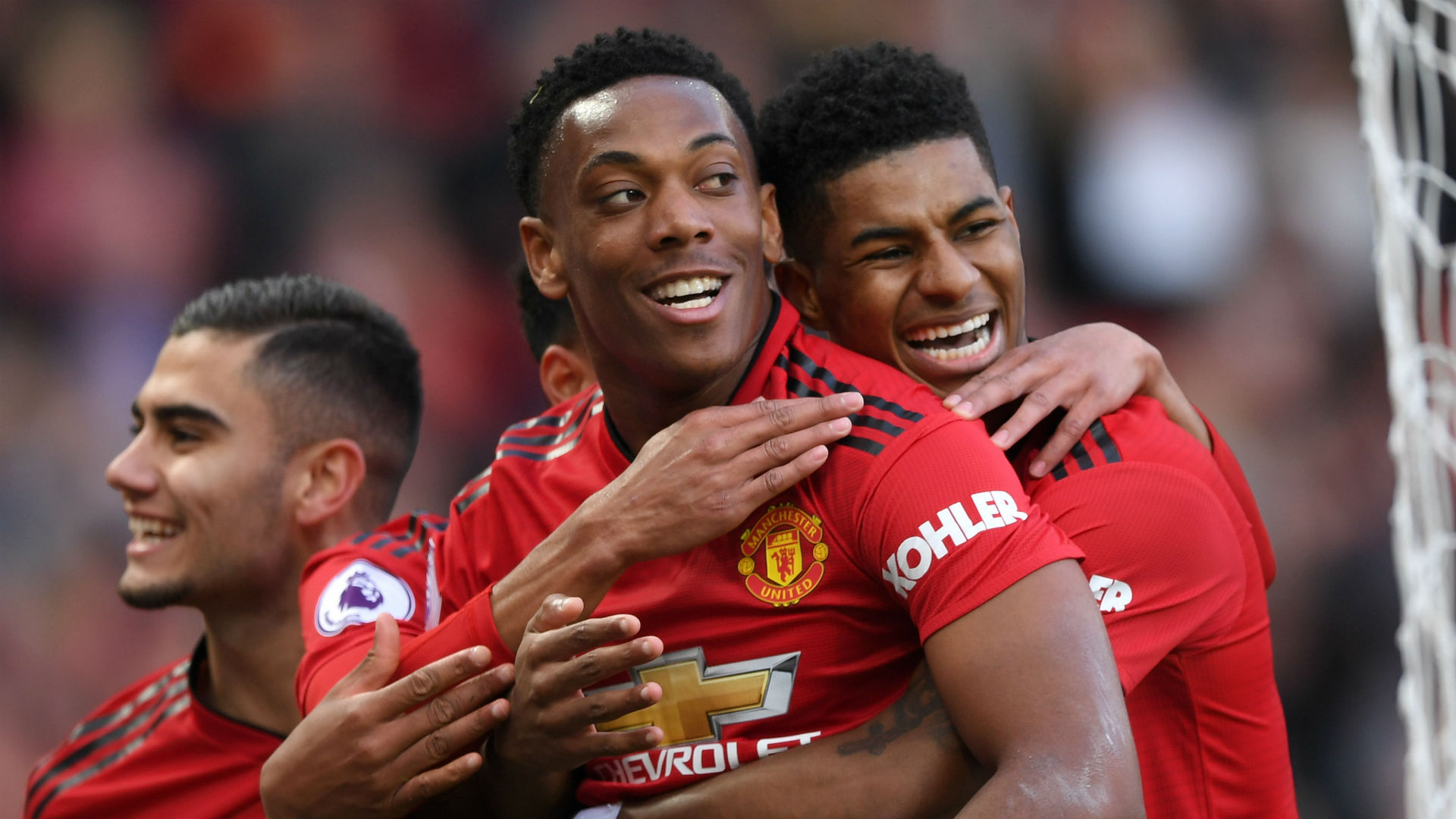 What Next For Some Of These Manchester United Stars?

Axel Tuanzebe picked up an injury and he was replaced by James Garner. Colchester United tried to make a comeback but they were not able to match the quality of Manchester United in this match. As a result of it, the match finished with a scoreline of 3-0 in favour of Manchester United. With this win, the Red Devils have moved into the two-legged semi-final of the Carabao Cup along with Manchester City, Leicester City and Aston Villa. They will now face the champions of England in yet another edition of the Manchester derby in the next round.

Wow! How Jurgen Klopp’s Side Failed To Live Up To Expectations...