According to the latest reports, Premier League outfit Manchester United are prepared to receive a massive setback by Bundesliga giants Bayern Munich in the race to sign hit-man Robert Lewandowski in the upcoming summer transfer window. The Red Devils are keen on improving their squad for next season and eager to bring back the glory days of the recent past.

Manchester United suffered quite a torturous season this term as they finished sixth on the Premier League table and out of the top four. The Red half of Manchester initially were being coached by Portuguese manager Jose Mourinho but his defensive style of football created a toxic atmosphere at the club and the fans were not happy with their performances.

With no results and dire football, it was only a matter of time before the ‘Special One’ received the sack from the club’s board. In December, Mourinho was finally fired and the club turned towards a familiar face in the form of Ole Gunnar Solskjaer to handle the reins at least until the end of the season. 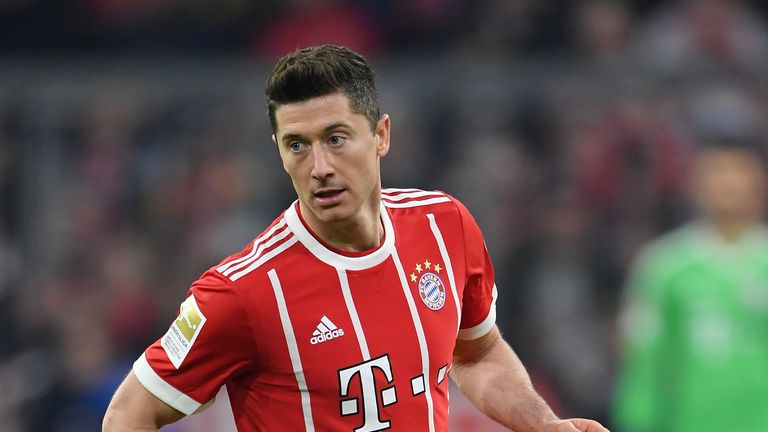 The former Manchester United forward exceeded expectations when he first arrived at the club and brought positive energy around Old Trafford that was much needed. The 46-year-old worked his magic and helped United to the quarterfinals of the Champions League in the most dramatic fashion against Paris Saint-Germain.

The Premier League side overturned a 2-0 deficit against the Ligue 1 giants and managed to win 3-1 at the Parc Des Prince to progress through to the next round. Solskjaer also strung a bunch of positive results in the Premier League which helped the club finish close to a Champions League berth. These results gave Manchester United hope that Solskjaer could be able to guide the club on a permanent basis and offered the Norwegian a three-year deal. Results did not go according to plan following Solskjaer’s permanent appointment.

Even on the last day of the season, United suffered a shambolic 2-0 loss to relegated side Cardiff City which issued that there was a lot of work for Solskjaer to undo in the summer. United are reportedly tired of Romelu Lukaku’s easy and laid back attitude and are eager to replace the Belgian centre-forward. Therefore, United are targeting Bayern Munich striker Robert Lewandowski in order to fill in the boots for Lukaku as the main frontman. 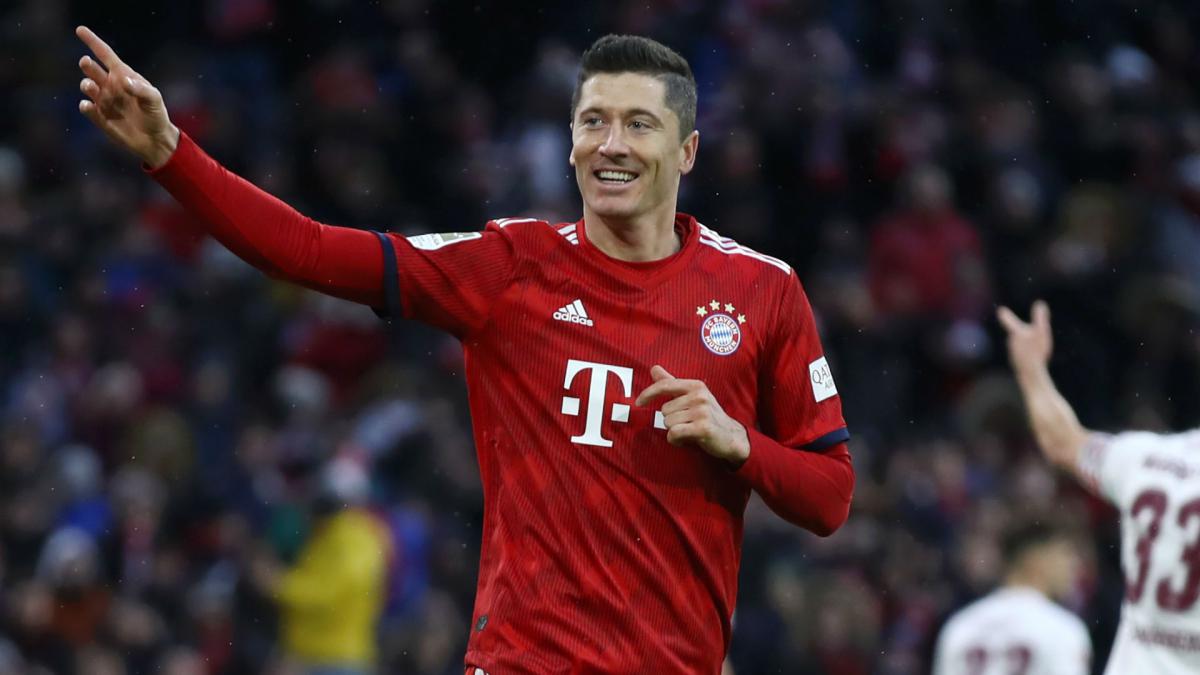 The 31-year-old forward has helped Bayern Munich win the Bundesliga five times in five seasons since moving to the Allianz Arena back in 2014. The highly prolific goalscorer has netted 40 goals or more in each of the four seasons with the Germans and has attracted interest from several other top suitors in the European continent.

Manchester United have been heavily linked to signing Lewandowski in the summer transfer window in order to bolster their striking options. Lewandowski’s current deal with Bayern Munich expires in the summer of 2021, but Manchester United will be disappointed to know that the German champions will be preparing to extend his deal at the Allianz Arena. Whether he signs it or not is a different thing and it will all be clear in the upcoming days.