Liverpool is going to face Arsenal on game-week 3 at Anfield on Saturday. The match is going to be an interesting one as it is the battle between two top sides in the League table of the Premier League. Both the sides have won their first two matches in the League. Liverpool is at the top of the table because of the superior goal difference in their favour.

A few days ago, the manager of the Gunners, Unai Emery mentioned that his side would not wish to face Liverpool at this point in time. The statement of Unai Emery was controversial but justified enough. Liverpool is constantly playing a good brand of football in the last two seasons. Now, any side in the World will fear to play against Jurgen Klopp’s side.

Arsenal’s performance against the top six sides in the Premier League has certainly improved to an extent in the last season under the management of Unai Emery. However, the 5-1 loss against Liverpool at the Anfield still hurt the fans of the Gunners. It will be an achievement for Unai Emery if he can come with a point from Anfield on Saturday. 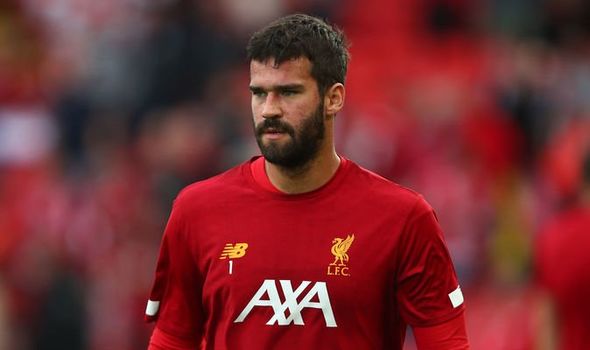 Nathaniel Clyne is one of the notable absentees in the squad of Liverpool as the player has picked up an injury in the preseason. Naby Keita is also going to miss the match due to an injury. Jurgen Klopp preferred to go with Gomez in his starting lineup against the big sides. Gomez might also start in place of Matip on Saturday in the central defence of the Reds.

Dani Ceballos played a key role in the Arsenal side against Burnley the previous weekend. So, it is going to be interesting to see how he performs against Liverpool on Saturday. Nicolas Pepe might start in this match after making two substitute appearances in the previous two matches of the Gunners. On the other hand, all eyes will be on the injury update of Mesut Ozil and Granit Xhaka. Granit Xhaka is in contention to make it to the starting eleven against Liverpool.

However, the main problem of the Gunners lies in their defence. The defensive unit of the Gunners are still not looking very reliable and it will be tested on Saturday. David Luiz and Co have to take responsibility to give Arsenal at least one point from this match. 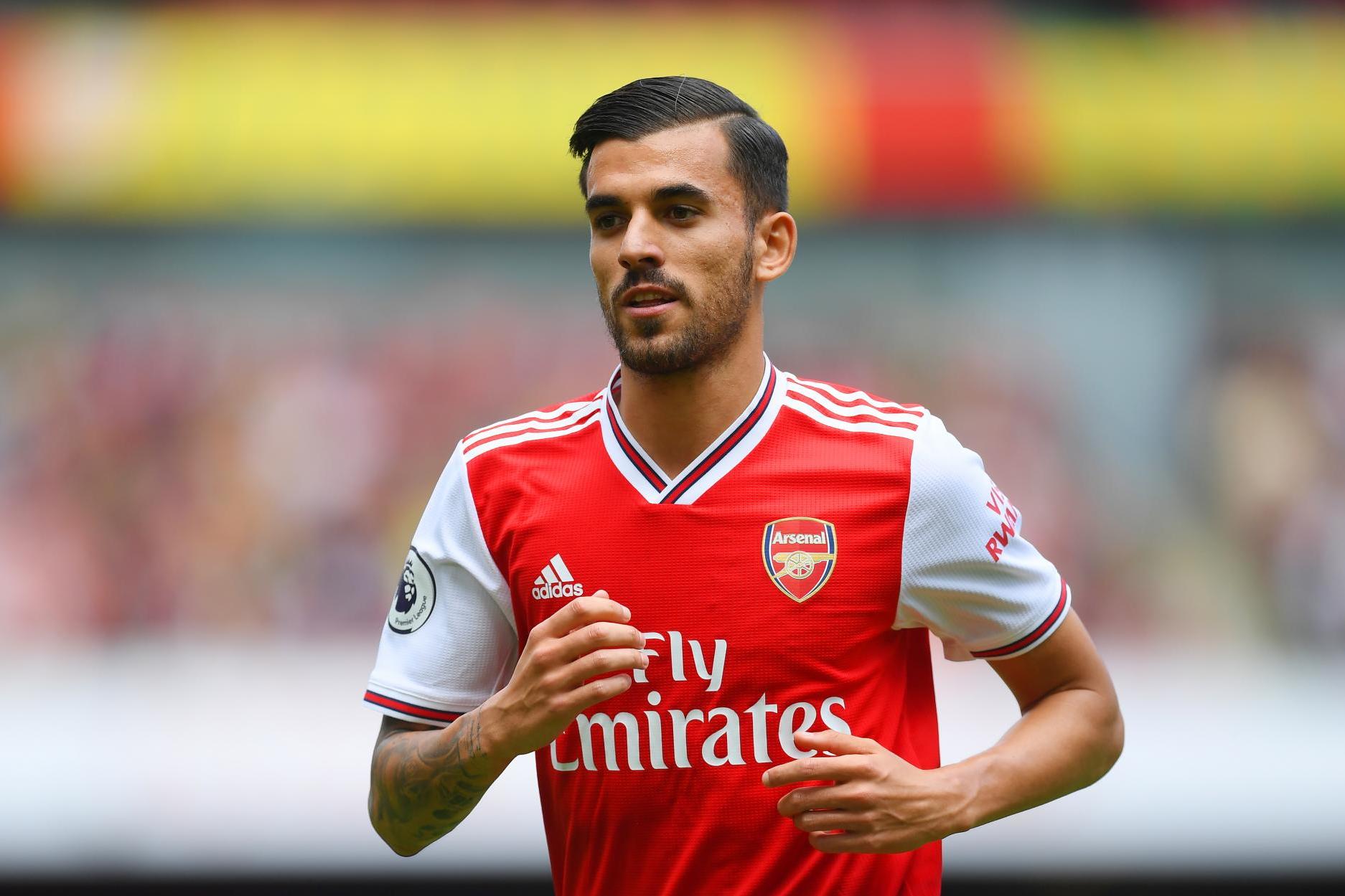 Arsenal Will Fight Manchester United For This Top Ligue 1 Star