The Blues were not looking really confident in the match against Frankfurt at Stamford Bridge. There was one great save from Kepa Arrizabalaga to keep the Blues in the match. However, Ruben Loftus-Cheek helped the Blues to get the desired lead in the first half of the match. Eden Hazard provided a beautiful ball in the way of Ruben Loftus Cheek. 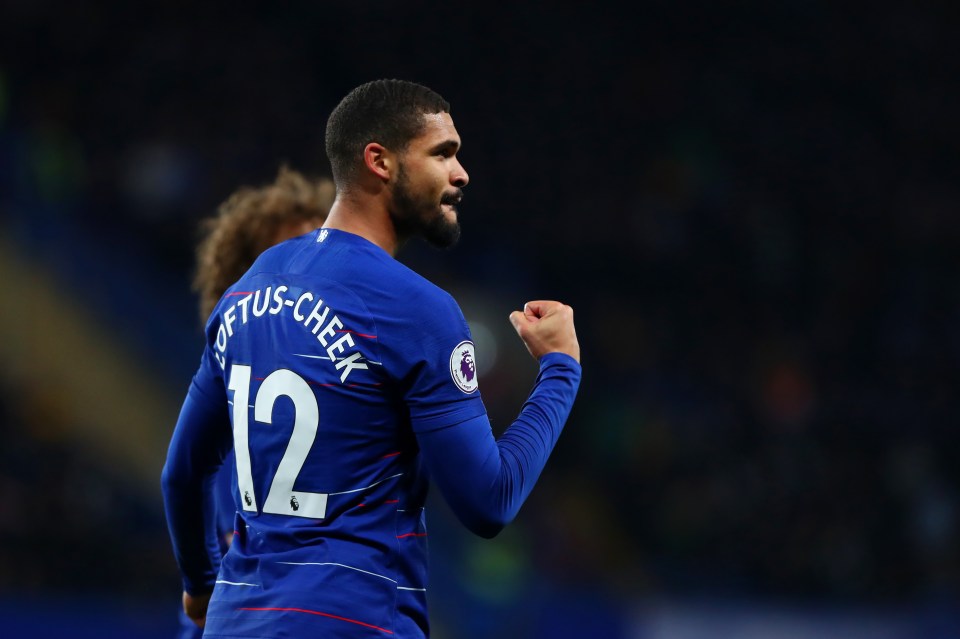 The English youngster did not make any mistake to put it into the Goal. Kevin Trapp had nothing to do with it. Frankfurt and Chelsea both got some opportunities at the end stage of the first half. However, neither side were able to score another goal. The first half ended with a scoreline of 1-0 in favour of the Blues at Stamford Bridge.

Frankfurt started the second half of the match with more determination than the Blues. They knew that one away goal would be enough for the Blues to give immense pressure to Chelsea. The Blues choked for a moment. David Luiz followed the ball and Luka Jović got the ball where he would have liked. It was a calm finish by Luka Jović to equalise the scoreline for Frankfurt. One more away goal could have ended the tie for Frankfurt. They were trying to get that goal as early as possible. However, the Blues were able to make a come-back from that situation and they started to move forward for another goal.

Willian was subbed off and Pedro took his place at the right wing. It was an off day at the field for Eden Hazard. It might well be his last game at Stamford Bridge. That might be haunting him through out the the whole match. Chelsea again went into a disadvantageous position when Christensen was subbed off and Maurizio Sarri brought in Zappacosta. Azpilicueta was moved to the centre-back position. Ross Barkley also came in place of Ruben Loftus Cheek. The match ended with the same scoreline after the end of 90 minutes.

Neither side were able to score another goal in the next two halves of extra time at Stamford Bridge. So it went to the penalty shootout.

Haller and Jović scored for the German side and Barkley converted it successfully for the Blues. However, Azpilicueta missed for the Blues. After that it was all written for Kepa Arrizabalaga who made two massive saves to help Chelsea getting the edge of the match. Eden Hazard scored from the last spot kick which secured Chelsea’s place in the Europa League final at Baku, where they will meet their London rivals Arsenal next.