Frank Lampard joined Chelsea FC as their new head coach. He was unveiled on Thursday by the club management of the Blues. The fans of Chelsea are really happy to see their legendary player coming back as the new head coach. The legendary English footballer joined Derby County as their manager in the previous season. He helped Derby County to reach the playoffs of the Championship. They were on the verge of qualifying to the Premier League. However, a defeat against Aston Villa in the playoff final did not fulfill their dream of playing into the Premier League next season.

The club management of Chelsea FC had to pay £4m to Derby County to bring in Frank Lampard as the manager of the Blues. The fans have very much high expectations from their legendary player. They will certainly hope that the new head coach will be able to bring the best out of the players in the squad.

Here we will talk about three things that Frank Lampard will bring to Chelsea. They are :

1. Giving Youngsters The Chances They Deserve :

Frank Lampard has promised to give chances to the young players of the club. Chelsea have a good academy and a lot of players these days are coming into limelight from the academy. So, the time might have come for Chelsea to give chance to their young players. The previous managers of the Blues did not give much opportunities to the academy players. The scenario might well change in this season. Chelsea are currently facing a transfer ban.

They will now be relying on the squad players and some loanees will also be added in this list. The likes of Tammy Abraham, Ruben Loftus-Cheek and Callum Hudson-Odoi are certainly going to play more minutes for the Blues in this season. The reliable centre-back of Derby County, Fikayo Tomori is also on the verge of returning to Chelsea. So, we will certainly see a flourish of youth at Stamford Bridge in the next season.

The fans were in a shocking stage after the departure of Eden Hazard. They needed someone with whom they can start believing in their side again. In his first press conference as the head coach of Chelsea, Frank Lampard has made it clear that Eden Hazard is no longer a part of the team but the club just can’t sit down in a shocking mode. 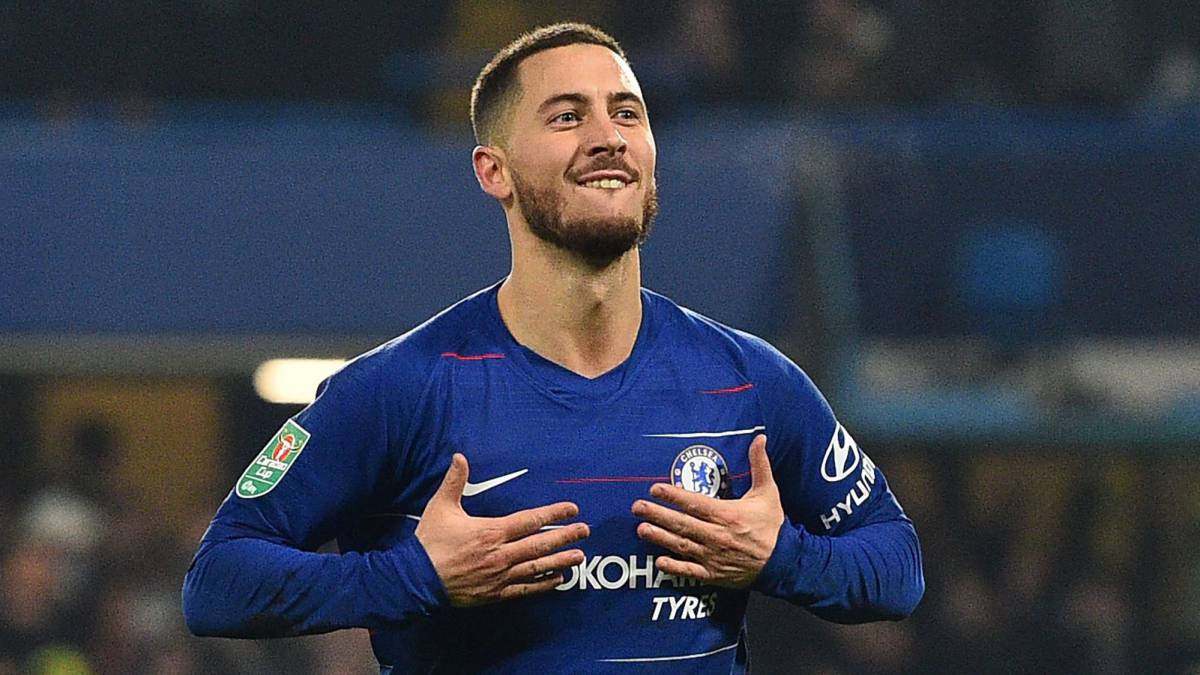 The show must go on. This spirit shown by the head coach will certainly be transmitted within the players of the squad. The fans will also get the message that without Eden Hazard, Chelsea can survive.

These Comments By This Chelsea Star, Has Made The Fans Really...