Belgian national team manager Roberto Martinez has given his two pence on the comparisons between Eden Hazard and Christian Pulisic. Hazard, a Chelsea legend went on to join his dream club Real Madrid this summer while Christian Pulisic completed a move to Stamford Bridge from Borussia Dortmund in January when he was loaned back to the yellow blacks for the remaining of the season.

The US Men’s national team youngster grabbed his first goals and the hattrick in a Chelsea shirt at the Turf Moor in a 2-4 win over Burnley. The result meant that it was the 7th straight win for Frank Lampard’s boys and it is only going to boost the confidence of the weeks to face the more competitive fixtures in the days to come.

The 21-year-old American’s fantastic display has earned him comparisons to the Belgian superstar with newspapers going as far as to cite him as the new ‘Eden Hazard’.

Roberto Martinez, on the hand, having worked closely with Eden Hazard believes that there are quite a number of differences including the qualities between the two players and highlighted them at length in an interview.

In a recent interview with Goals on Sunday, the former Everton boss said, “[They are] very different, very different. Eden is a player that stops and assesses where he can execute his moment in a one v one situation,”

“I think Christian is dynamic, he always needs to be on the move. He is someone that needs to receive on the move, so they are very different in that aspect. I think what they bring in the final third is exactly the same, players that think and take control of the moment and then they can find a good assist or a goal.”

Pulisic struggled in the initial weeks at Stamford Bridge and the American youngster found himself on the bench often. He is slowly adapting to the new conditions and it looks like he is finally hitting the mark. The former Everton manager did not hesitate to put in praise on the youngster and he believes that he has a long way to go with a wonderful career ahead.

“I saw Christian Pulisic play a lot for Borussia Dortmund last season. He is exactly what you say, there is a lot of technical players that when they get in the box, everything is rushed,” Martinez explained. 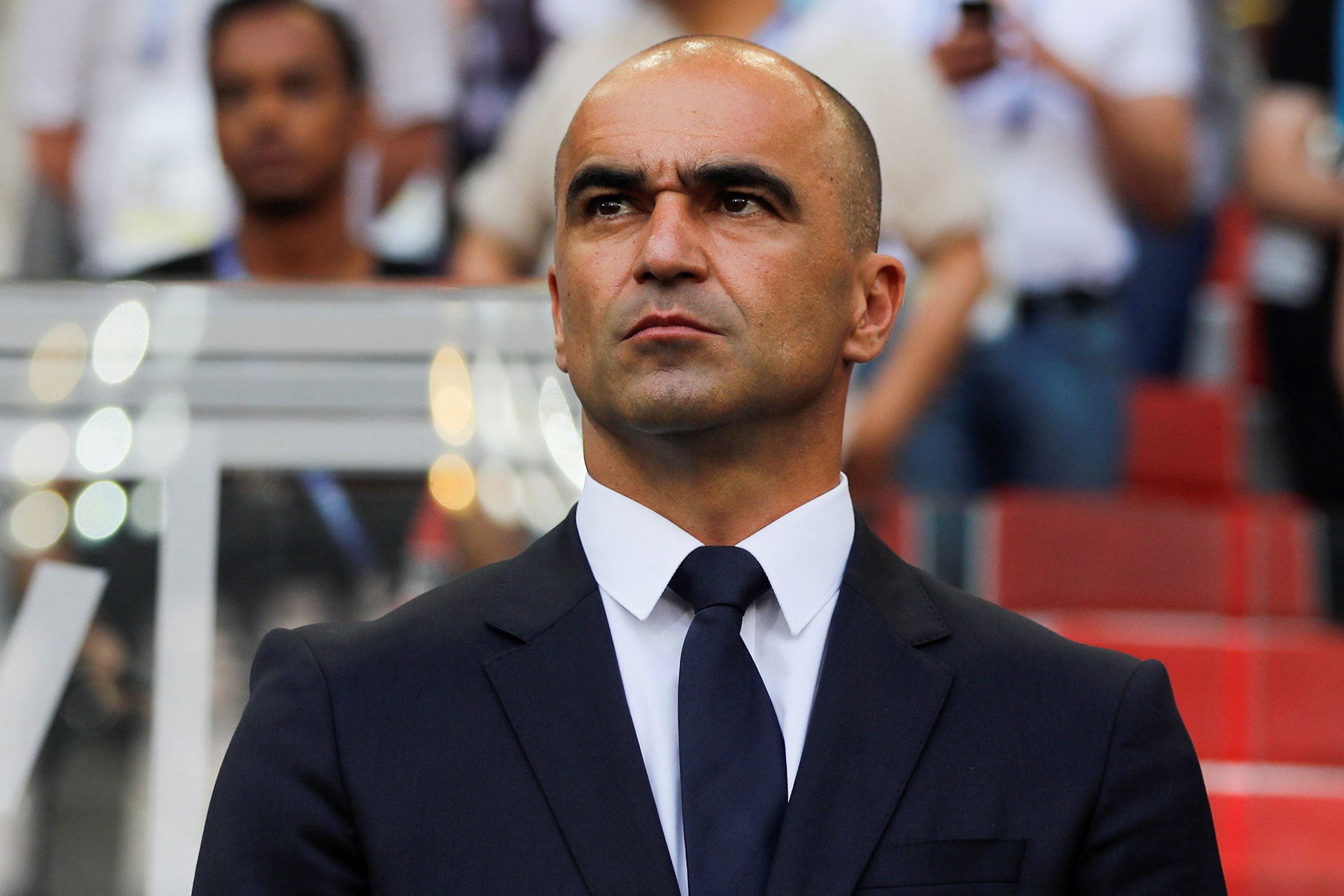 “He is the opposite, when he gets in the box he makes the right call, he can finish with his right, his left, he is a very impressive player. What impressed me the most is the way Frank Lampard has managed him. We all know when a foreign player arrivers in the Premier League, it does not matter who you are, you need a settling period.”

“For Lampard to know exactly what Christian needed, it is taken him ten games to unleash him in a way, I think from the European Cup and the game against Liverpool in the Super Cup, Christian Pulisic is now adapted to the Premier League. That is full credit to Frank Lampard.”

Solid Performance In The Burnley Match And The Task Up-Ahead

Well, Pulisic recently left his mark on the game against Burnley, with the perfect hattrick. He scored the first from his left-foot, the second from his right and the last from a splendid header. He was adjudged the “Player of the match” for his performance in the fixture, as it proved to be a good win for the visitors. 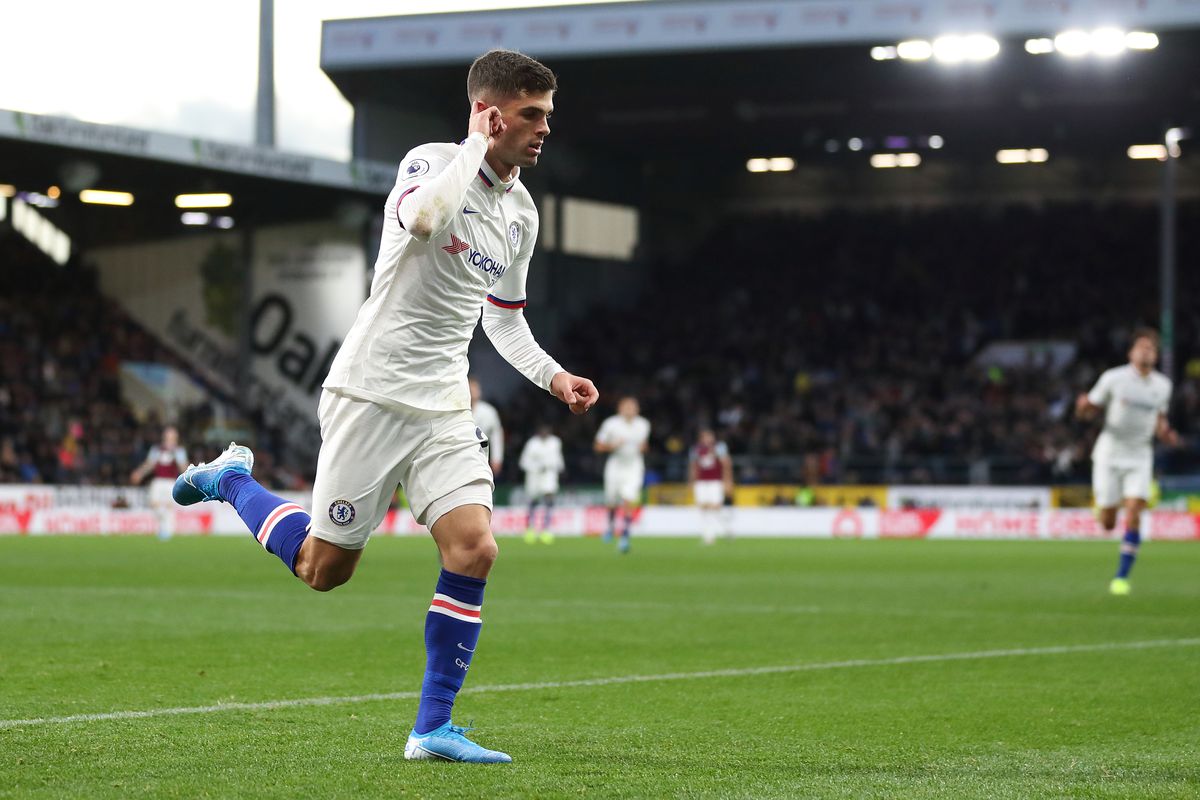 The London based club will now be up against their fierce rivals Manchester United in the League Cup. The two will face off in mid-week, with the hopes of keeping their chances in the competition alive and advancing to the next round.

The west London outfit have looked quite solid in recent weeks, though they still have some defensive issues and injury problems. They are on a winning run at present, as things look quite settled under Frank Lampard. They will want to keep the positive results coming in for sure, as they look to win some trophies in the days to come.

With that being said, it will not be an easy task for them. Some of their players already look tired and the likes of Pulisic will have a key role to play from here-on until the end of the season. Things are surely going to be quite interesting in the days to come. Only time will tell whether the Blues are able to keep performing like a top team or not.