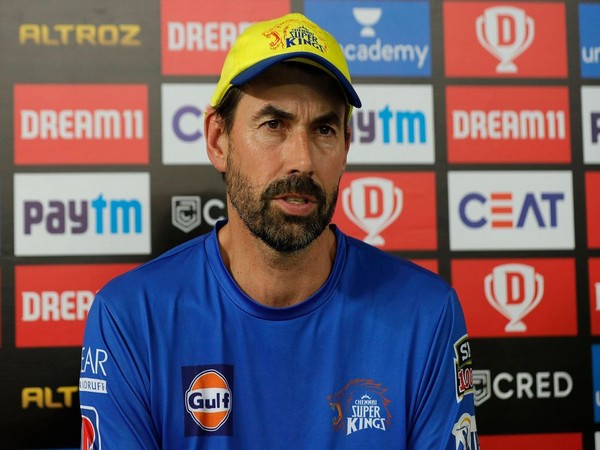 Mumbai Indians required two runs to win in the final ball of the match against Chennai Super Kings at the Arun Jaitley Stadium in Delhi on May 1 2021. CSK skipper MS Dhoni set a field that was spread out. As a result of which, Kieron Pollard gently stroked the ball down the long-on region and easily completed the two runs required.

Now, the head coach of Chennai Super Kings, Stephen Fleming has revealed the reason for MS Dhoni setting such a field. Fleming stated that he was not at all amazed to see the field that MS dhoni set for the final ball. He stated that Kieron Pollard is an excellent timer of the cricket ball. That is why he had put in such a field for the West Indian batsman.

Fleming was expecting that the fielder will hit the stumps or something similar to the IPL 2019 final will happen. The CSK Head Coach stated that his team needs to turn their attention to some other things in the match and not just the last ball. He came out in his recent interview and talked about the whole situation.

About the field setting, he went on to say, “Not really. We all know that Pollard is such a good timer of the ball that you never know what he is going to do. Got so much to win, to be honest, we were looking for something like the stumps being hit or like the result, we had when we got beaten in the (2019) final. So, we will go have a look over that. I think there are a lot of other instances that we will have a look at rather than just the last ball.” 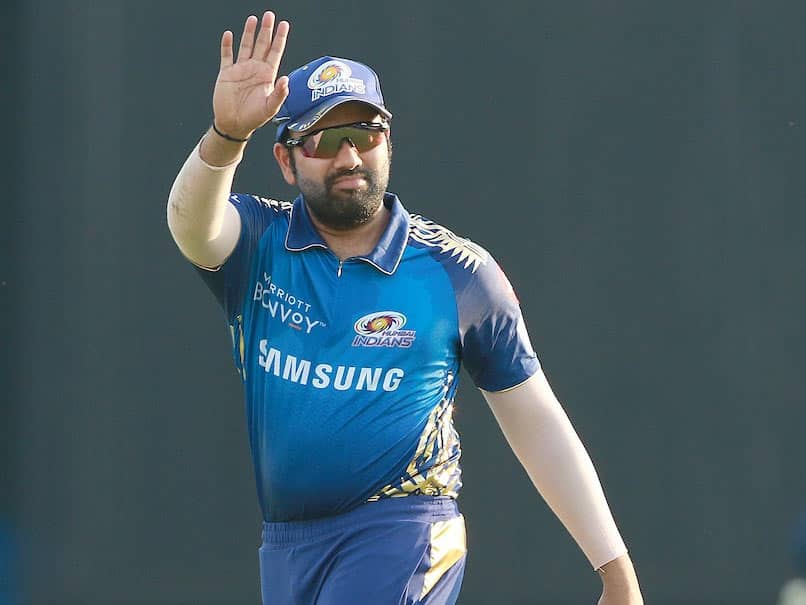 Mumbai Indians captain Rohit Sharma heaped praise on the big Caribbean and said that he has never seen such a remarkable run chase ever in his life. Sharma also felt that it was one of the best knocks that he had witnessed from Kieron Pollard. The Mumbai Indians captain is extremely happy and proud of the performance put in by his team members.

“I have never seen a chase like that before. One of the best innings from Polly. Brilliant to see that from the outside. Very proud of the efforts the boys put in.” 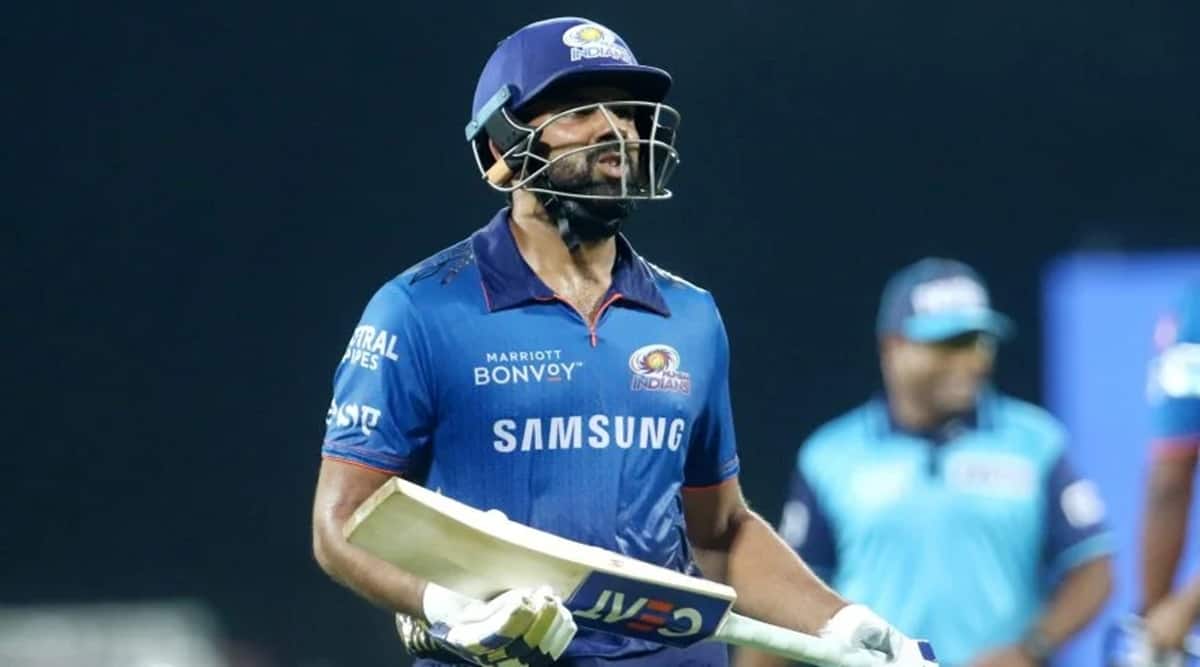 Mumbai Indians knocked down the target of 219 runs that Chennai Super Kings (CSK) set with four wickets left in their tank. Pollard played an incredible knock of 87* off 34 deliveries to guide his team home. It was just amazing hitting from his cricket bat.

Earlier, Ambati Rayudu was the star of the show for the Chennai Super Kings. He scored 72 runs off just 27 balls. Moeen Ali and Faf du Plessis scored half-centuries to help their team post the target of 219 runs for Mumbai Indians to chase. MS Dhoni and co. had no answer to their nemesis and ended up losing the game on the very last ball.