According to the latest reports, Welsh superstar Aaron Ramsey could have played his last game for Premier League giants Arsenal as fears of a long term injury grow deeper. The midfielder has been ruled out of Wales’ first game of their Euro 2020 qualifying stage and has returned back to London after an injury.

Ever since Unai Emery took charge of Arsenal football club back in the summer of 2018, he has done quite an admirable job by replacing legendary French manager Arsene Wenger. The 69-year-old was the manager of Arsenal for 22 long years and won plenty of major honors including three Premier League titles and seven FA Cups during his reign.  Wenger got Arsenal competing once again and back to top-level football but during his last few years in charge of the club suffered abuse from his own set of fans. Wenger’s tactics began to get outdated as the younger generation of managers was able to outwit and outsmart the veteran boss. Finally, Wenger left the club last summer and was replaced by the Spaniard Unai Emery. Emery breathed a lot of fresh air into Arsenal as he stamped his authority onto the players and brought about a change in the style of football. The 47-year-old has helped Arsenal to fourth place on the Premier League table and the Gunners are well in contention for finishing inside the top 4 to ensure Champions League qualification for next season. The North London giants went on a 22 game unbeaten streak across all competitions this season and have also qualified for the quarterfinals of the Europa League.

Arsenal will face Serie A side Napoli in a two-legged tie and Emery will be hoping to get past one of their toughest challenges this season. Emery has also decided that he will not have Aaron Ramsey in his future plans and the 28-year-old will move to Juventus at the end of the summer transfer window. 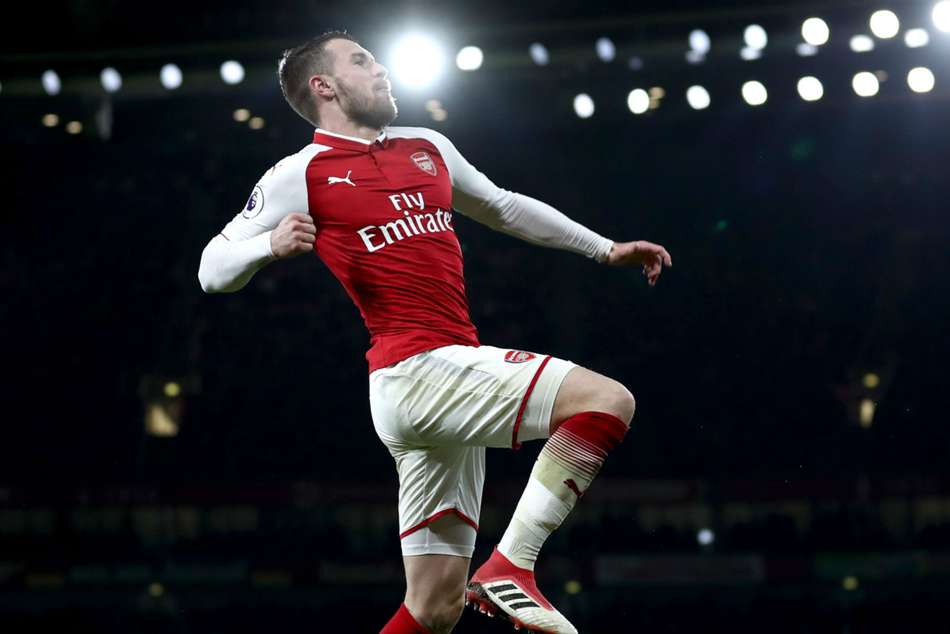 Ramsey has been a great servant for Arsenal since joining the club back in 2008 for a transfer fee of just £5m from Cardiff City. He spent a couple of seasons on loan at Nottingham Forest and Cardiff City before finally nailing down a regular starting berth at Arsenal. Since then he has helped Arsenal win three FA Cups during his time at North London playing a key role in all the finals. With just eight games left in the Premier League season, Arsenal fans are afraid that Ramsey has played his last game for the club.

Ramsey was carrying a thigh injury and missed an international friendly against Trinidad and Tobago. But now it has become a concern as he will also miss the game against Slovakia. Although the injury does not seem too serious, Arsenal fans will want to see the 28-year-old feature regularly until the end of the season. There is a possibility that Ramsey could be available for selection for the Premier League clash against Newcastle United on Monday but will Emery risk it?

Arsenal Fans Ridicule This Star’s Potential Transfer To The Emirates Next...

The Transition Of The Playing Style At Arsenal Across Three Eras;...