Emery Needs To Make A Strong Call!! Arsenal ended up playing a 1-1 draw against a struggling Manchester United side at Old Trafford. The Gunners once again looked rather weak, in front of a team that had themselves been out of form. Maybe it was just the venue that was the reason for this poor result. However, whatever be the reason, nothing could excuse the fact that the Londoners played poor football and were lucky to take back a point, despite having the better play on the night.

While the possession was dominated by the hosts, it was the away side that created the better chances. They were, unfortunately, unable to finish them off and kept United in the game.

A lot of factors played key roles for the below-par performance, but here are three players that Unai Emery really needs to drop, if he wants his team to finish in the top four this season-

Though the former Lille man may possess all the talent and class in the world, there is no doubt that he is out of time. Also, he needs more game-time, before he can start producing some of his best and the fans need to be patient with him. However, the Gunners do not have the time or patience to let him find that form, at the first-team level.

Due to this, it is important that he is dropped from the playing eleven, sent to the U-23 side and brought back when he has his goal-scoring form back. It would only help him to perform at the top level and not lose his confidence. At present, his poor performances are neither helping the player, nor the manager. Due to this, it becomes best to give him match-time where he can dominate and get himself ready for the bigger competitions.

When Lacazette comes back from his injury, he will be dropped and will have to earn his first-team spot. Aubameyang, Lacazette and now Saka will surely be the first choice starters. Hopefully, he can self-introspect and improve soon.

The former Chelsea man has not looked at his very best since his move to the Emirates. Though the player does add another dimension to Arsenal’s play, he is quite poor at the back and needs to be benched. He has given away a couple of penalties already in the league. The centre-back almost did the same against the Red Devils on Monday. Emery surely will not be happy with Luiz. 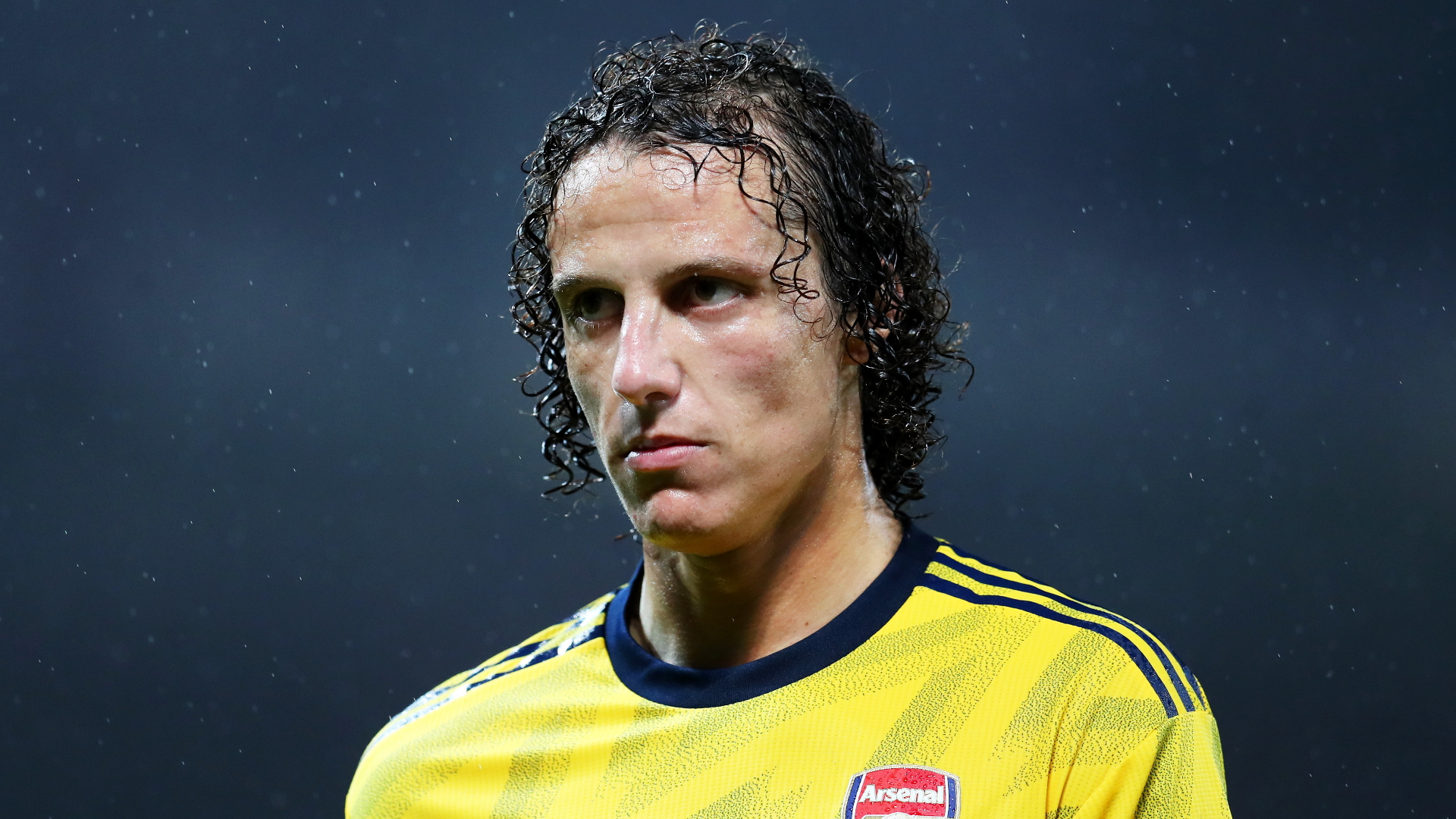 With the potential return of Rob Holding to the squad, it is only a matter of time that Luiz will be dropped. Also, Callum Chambers has looked really solid and deserves more chances to prove his worth. He has been one of the better players at the back and once Bellerin reclaims his right-back spot, the Englishman will be keen on forming a solid partnership with his compatriot.

It would mean that Luiz and Sokratis both could be benched, with Holding and Chambers becoming the first-choice centre-backs.

The best captain on this planet right now (sarcasm, do I even need to say it?). Most talked about and controversial, as he has something to prove to the fans and himself. Not just is he all over social media because of his poor displays, but also because of the fact that he will be going away on a month’s leave, as he is going to be a father soon (paternal leave). 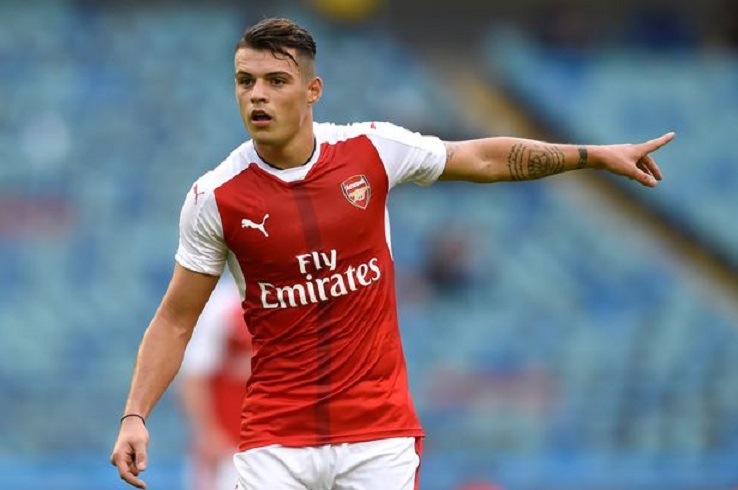 With that being said, the fans were so unhappy with his performances that many of them preferred that he never came back. Arsenal has a lot of young talent at present. The club’s faithful are hoping that the manager gives some of them a chance.

However, Emery is stuck with the Swiss international too. Many of the fans want him dropped and some of the others given chances. They consider him to be rather overrated or trash.

Arsenal Legends Says That Unai Emery Was Not “Good Enough”