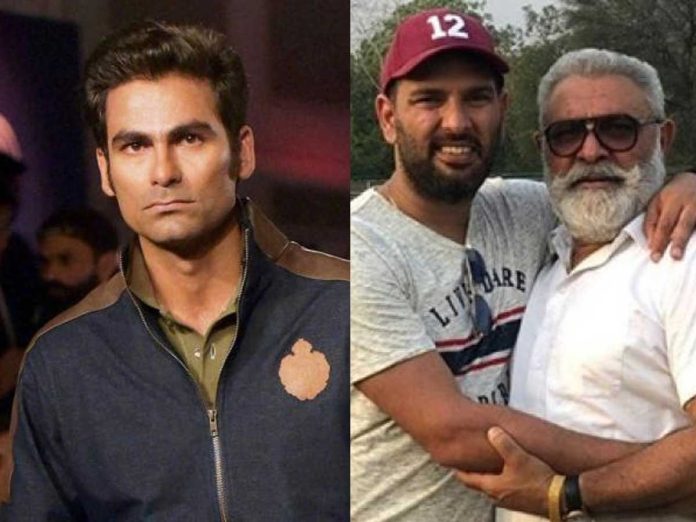 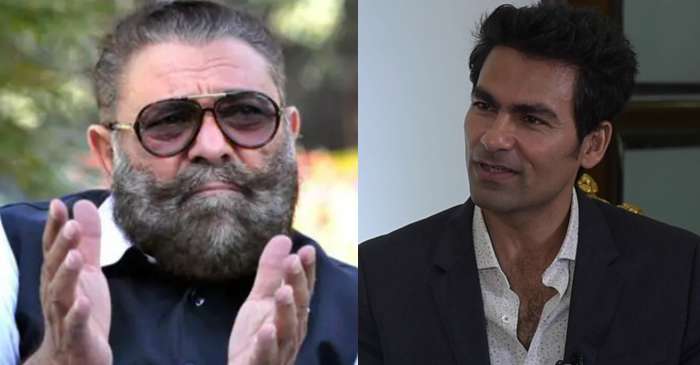 Mohammed Kaif retired from all forms of cricket in 2018. He called Yuvraj as a ‘Champion’ in limited-overs cricket. However, he also said that there are more chances of losing your spot if you don’t perform consistently for a while. He even went on to say that it is very difficult to retain your spot in a country like India because the fringe players are performing consistently in domestics. They are always knocking on the door of the national team.

“I do not think that Yuvi’s father’s allegation is true. But yes, Yuvi is a shorter format cricket champion, he should have got more opportunity. But in India, if a player lost his form for few matches then it is not easy to save the spot. Because many talented players are waiting to enter Team India,” Kaif said in Helo App.

Kaif has played a total of 125 ODIs and 13 Test for Indian Team. He praised Dhoni and called him a ‘Champion Captain’ in limited-overs cricket. According to him, Dhoni needed the freedom to make his choices for selecting the team. Hew as so successful during his stint. People could have questioned him if he failed to deliver. However, his records speak for himself. So, the selectors will grant him the freedom and value his suggestion. Kaif also believes that it is not favouritism. “Dhoni is the most successful white-ball cricket captain. He deserves some freedom to select his own team. You can question him when he fails to deliver. But his records are spectacular. He won many trophies for India. So, the selectors will give the freedom and values his suggestions. It will not become favouritism,” he added.

Dhoni became the captain of the Indian Team in the T20 World Cup 2007 in South Africa. He immediately delivered and won the inaugural ICC World T20. Dhoni then became the ODI and Test captain as well. From there, MS Dhoni progressed from strength to strength, not only as a captain but also as a player. He won matches for India and became one of the greatest finishers ever.

Moreover, he is the most successful Indian captain as he is the only captain to win all the ICC Trophies. He won the ICC World T20 in 2007, the ICC Cricket World Cup in 2011 and the ICC Champions Trophy in 2013. He also led his team to No 1 Test rankings. Dhoni gave up Test captaincy in the middle of the Test series in Australia in 2014. He then left ODI and T20I captaincy at the start of 2017.