Hyderabad FC has started bringing in reinforcements to strengthen their ranks in Dutch attacking midfielder Roland Alberg. The Nizams have signed the 30-year old footballer on loan from Dutch side Roda JC Kerkrade.

The Dutch-born Surinamese midfielder has signed a unique contract with the club which keeps him in India till the end of the season. He becomes the seventh foreign player for Hyderabad FC this season. I have played in many teams, in different countries around the world. But Hyderabad FC will be the first club in Asia for me and I cannot wait to get started,” said Alberg after making the move from Eredivisie to the Indian Super League.

The Story So Far Of The Indian Super League Season

Alberg has been nothing short of a globe trotter as he comes with bags of experience. He has played in the top-flights for teams like Panionios in Greece, Elazigspor Kulubü in Turkey, CSKA Sofia in Bulgaria, and Philadelphia Union in the USA apart from long stints in the Eredivisie, with Excelsior and ADO Den Haag. 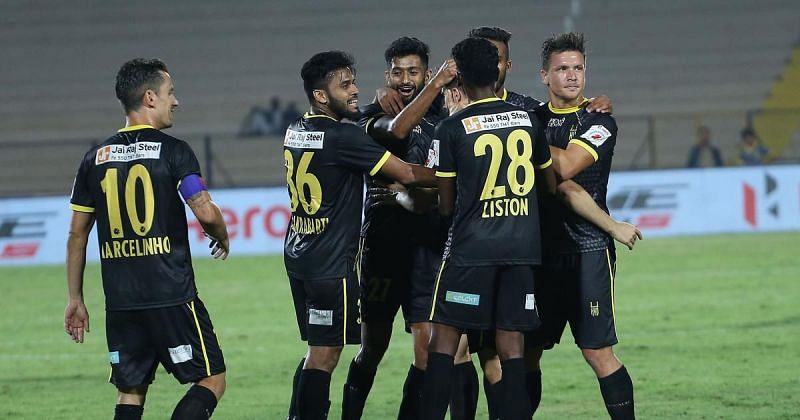 The 30-year old Dutch midfielder is of Surinamese descent who learned the ropes at AZ Alkmaar as their academy graduate. He joined Roda JC in 2019. Alberg has spent a season with them in the Dutch second division. He scored eight goals in 15 appearances in the league.

Currently, Hyderabad FC needs some reinforcements as foreigners like Joel Chianese and Lluis Sastre are out injured. While Fran Sandaza is still not fully match fit to start games even though he made his first appearance in the ISL when he came on as a substitute in their last game against Kerala Blasters.

What’s Next For Alberg And Hyderabad FC?

Manuel Roca has managed this side really well. He has motivated the Indian youngsters and they have stolen the limelight from their foreign counterparts. The likes of Liston Colaco, Chinglensana Singh, Akarsh Mishra, Mohamed Yasir, Hitesh Sharma, Asis Rai, and others have already proven their mettle as they were unbeaten for a long time in the league until they faced Bengaluru FC.

They have lost twice in two games. Their recent defeat coming against the Blasters so there is room for improvement. Alberg Roca will be hoping for more supply and quality to his forwards. The Dutchman has that eye to pick out passes in the final third. He can also stir chaos by sharing the burden of goalscoring. 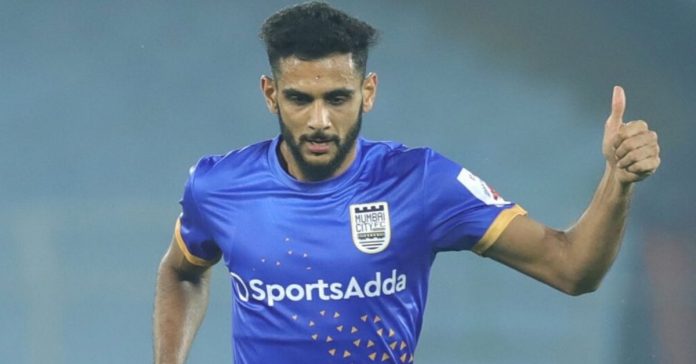 Can The Team From Hyderabad Catch Up With The ISL Leaders?

Probably the first time since the commencement of the tournament, Mumbai City FC are on top of the ISL table. They do seem to be playing some good football and are title contenders this term. The only thing that could be a factor is consistency and whether they can continue to perform well.

Hyderabad FC are not in the top half of the table at present. However, a few wins can surely change that. It will be interesting to see whether that happens now or not. Let’s see, only time will tell.