The International Cricket Council (ICC), on Sunday, announced the team of the decade across all formats. Along with the playing XI the council also mentioned the captain of the teams and not coming as an unexpected move, former Indian skipper MS Dhoni was declared as the leader for both the white-ball teams- One Day Internationals and T20Is.

MS Dhoni announced his retirement from international cricket only earlier this year on August 15 but considering his contribution in limited-overs cricket in the past decade ICC must’ve made this decision pretty quickly. Dhoni’s decade (2010-2020) started with a bang in 2011 when the 39-year-old ended a 28-year-old wait and drove the Indian team to an ODI World Cup trophy.

The Indian team announced themselves as the first ones to win a World Cup at home. Two years later, Dhoni carried a young side to England for the Champions Trophy, winning the tournament with style and might. It was under Dhoni that the Indian ODI team grew through the ranks and became a world-class force.

Coming to his significance as a T20 skipper, Nasser Hossain told Sky Sports,

” Dhoni is a great captain, probably the best white-ball captain there has ever been. Also, calm customer under pressure; a great finisher of a game, the game wasn’t won until you got Dhoni out.”

One merely has a few balls to analyze the pitch and execute the strategies in T20 cricket. Skippers fail multiple times, but with Dhoni, he could have a bad day with the bat but the Indian mainstay never experienced a bad match as a captain or wicketkeeper.

Taking statistics one should notice that Dhoni scored 17,000 international runs across formats. He claimed more than 800 victims as a wicketkeeper. On 47 Instances he remained unbeaten in successful chases in ODIs, the next best being Jonty Rhodes 33.

English great Micheal Vaughan couldn’t stop himself from describing the Jharkhand based cricketer as one of the best skippers in the game’s history. “What an incredible international career. You could argue the greatest ever white-ball captain & finisher,” Vaughan had tweeted on Dhoni’s retirement. 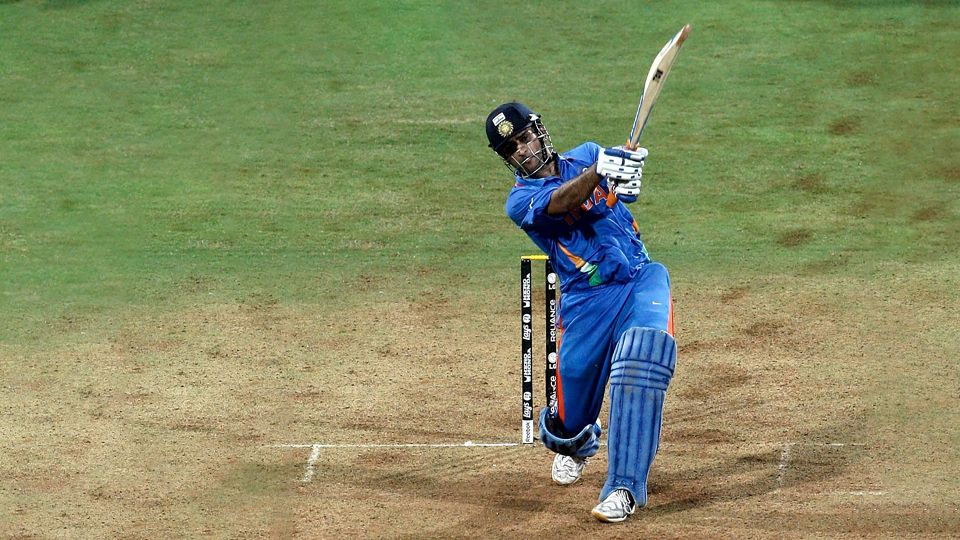 Dhoni’s career highlights and why is he unforgettable?

MSD led the Indian team in 332 matches, most by a captain in international cricket. He recorded the second-most wins in limited-overs international games – 151 – behind only Ponting’s 172.

As a batsman, the CSK skipper flooded the last decade with runs. Some of his best knocks were where he was saving the day for the country. The unbeaten 91 against Sri Lanka in the 2011 World Cup finals simply gives one jitter. Not only because of the quality of the knock but owing to the situation he came out to bat in.

Dhoni’s 113* against Pakistan in 2012 will be remembered as one of the best innings played by a No.7 batsman. The unbeaten 139 against Australia in 2013. 92 against South Africa in 2015, all the innings display his ability to shine when the whole team has fallen down.

India’s current skipper Virat Kohli, Sri Lanka’s Lasith Malinga, and Shakib Al Hasan also in contention for the captaincy of the team of the decade, no player can stand with shoulders as wide as Dhoni’s. The MS Dhoni saga lives on for now!!