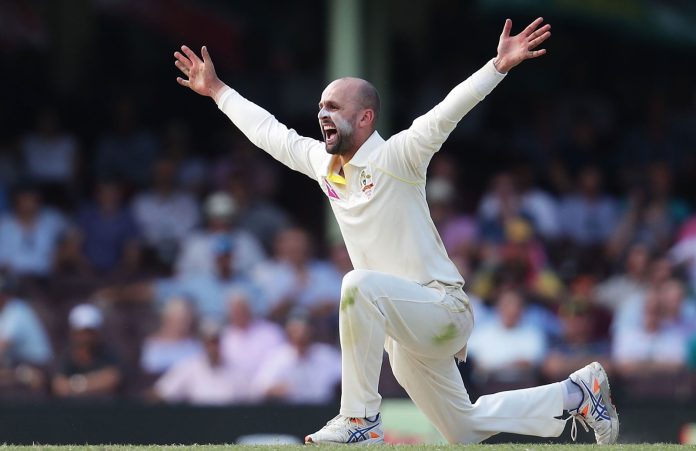 Nathan Lyon had a ‘burn’ moment in the fourth Test against India. A Twitter user described this as the Aussie bowler attempted a throw at Washington Sundar. The Indian bowling all-rounder who scored his maiden Test half-century at the Gabba on Sunday escaped closely. It was a poor throw and an attempt to either hit him or disrupt his play.

Luckily, nothing happened and no one was injured. Otherwise, things could have gotten out of hand. It was not something that was really needed in a series that has been full of hate and racism from the fans already. The sportsman spirit is rather lacking at times as well. Despite that, the Indian team has rather looked to ignore such things.

A heated competition under the scorching sun as Australian crowds scream and boo. The environment at Gabba saw Nathan Lyon lose his cool and engage in a heated moment with Washington Sundar. After having India at the may at 186/6, Tim Paine’s only words to his bowlers must be to clean the Indian tail, which is not generally known for much resistance. However, Shardul Thakur (67 runs off 115 balls) and Washington Sundar (62 runs off 144 deliveries) frustrated the bowlers enough to make Nathan Lyon exhibit signs of unwanted aggression. 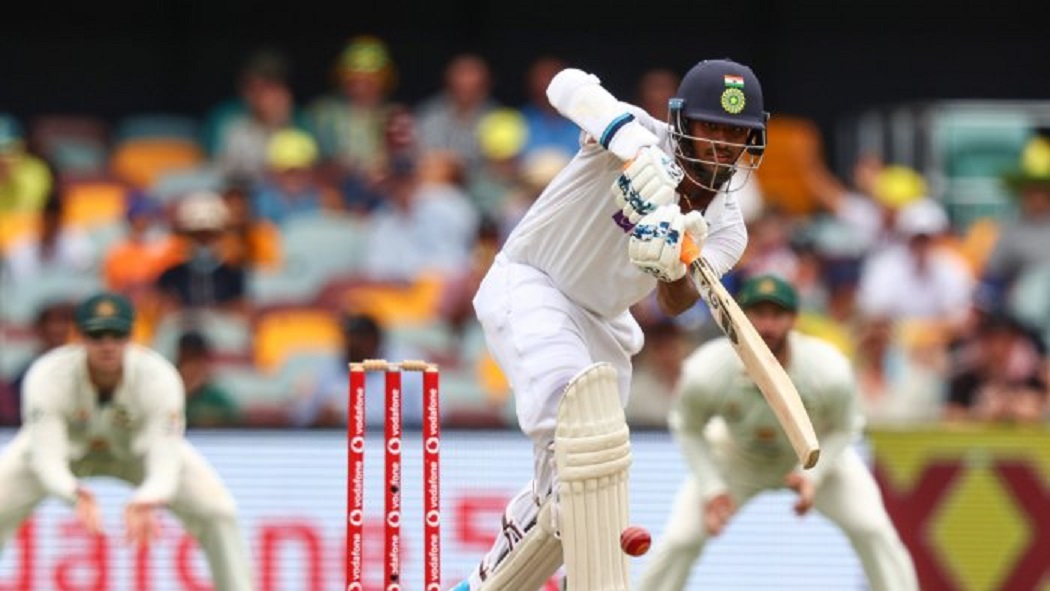 The duo faced 217 deliveries, stitching a 123 partnership. They and took the innings to 336, only 33 short of Australia’s 369 first innings total. The last time India’s numbers 7 and 8 scored 50+ in the same innings in an away Test, neither of them a wicketkeeper, was at Manchester in 1982. When Sandeep Patil had scored 129* and  Kapil Dev had scored 65. Sundar became the second Indian player to hit a 50+ debut in his batting innings and take three-plus wickets in his debut bowling innings after Dattu Phadkar (51 & 3/14 vs Aus, SCG, 1947/48).

Nathan Lyon attempted a throw at Sundar which was totally unnecessary and could have hit the batsman:

Taking part in his 100th Test match. Lyon hadn’t experienced much success except the Rohit Sharma wicket coming off apparent brain fade. Leading up to delivery to Sundar, Nathan already had the stiff heat take on his nerves as he collected a defended ball by the youngster and threw it right at wicketkeeper Tim Paine. Washington, who was well in the crease could’ve hurt himself with the throw.

While putting up the video of the moment, a Twitter user said. “The reason hairs are important to cover the skull in extreme conditions. Poor Nathan Lyon #burnol moment in his 100th test #AUSvsIND #sunder”

Earlier, it was the Australian bowlers who dominated most of India’s first innings picking up Cheteshwar Pujara and Ajinkya Rahane in the morning. They didn’t let Mayank Agrawal or Rishabh Pant settle on the crease for long. Indian had lost both their openers on Day 2, Rohit Sharma falling six runs short of his 12th Test half-century.