Watch: Virat Kohli Gets Foxed By Moeen Ali; Stays Back For A Check

The second Test match against England started way better for Team India. Virat Kohli won the toss and chose to bat. The Indian team made a positive start with Rohit Sharma scoring a 100 and leading from the top. However, things did not go according to plan for the skipper, who got out for a duck.

How Virat Kohli Got Out In The First Innings Of The Second Test Match?

It was Moeen Ali who was into the attack with Virat Kohli trying to steady the ship. Shubman Gill had gotten out for a duck and the team needed to build a partnership. With that being said, Virat Kohli came out to bat at one-down. However, he could not stay at the crease for long.

On the fifth delivery that he faced, Moeen Ali cleaned him up. It was a brilliant delivery to get rid of the Indian skipper. Below is the Tweet showing how Virat Kohli was dismissed.

What a delivery from Moeen Ali ?? pic.twitter.com/RJl4xaGIyB

The Indian skipper decided to stay back at the crease, just for a final check. He felt that the keeper could have dislodged the bails. The ball turned a lot and it beat Virat Kohli because of the turn. He would have not expected that such a delivery would suddenly pop up. Unfortunately for him, it did and beat him all ends up.

Such was the nature of the delivery, which was absolutely brilliant that it got a lot of applause on Twitter too. Some of the fans could not believe what they had seen. It was the second duck of the innings after Shubman Gill failed to trouble the scorers.

Joe Root would have been proud of his bowler, who got rid of a huge threat in Virat Kohli. If Kohli got into form, things would have gone from bad to worse for England, after Rohit Sharma’s brilliant 100. 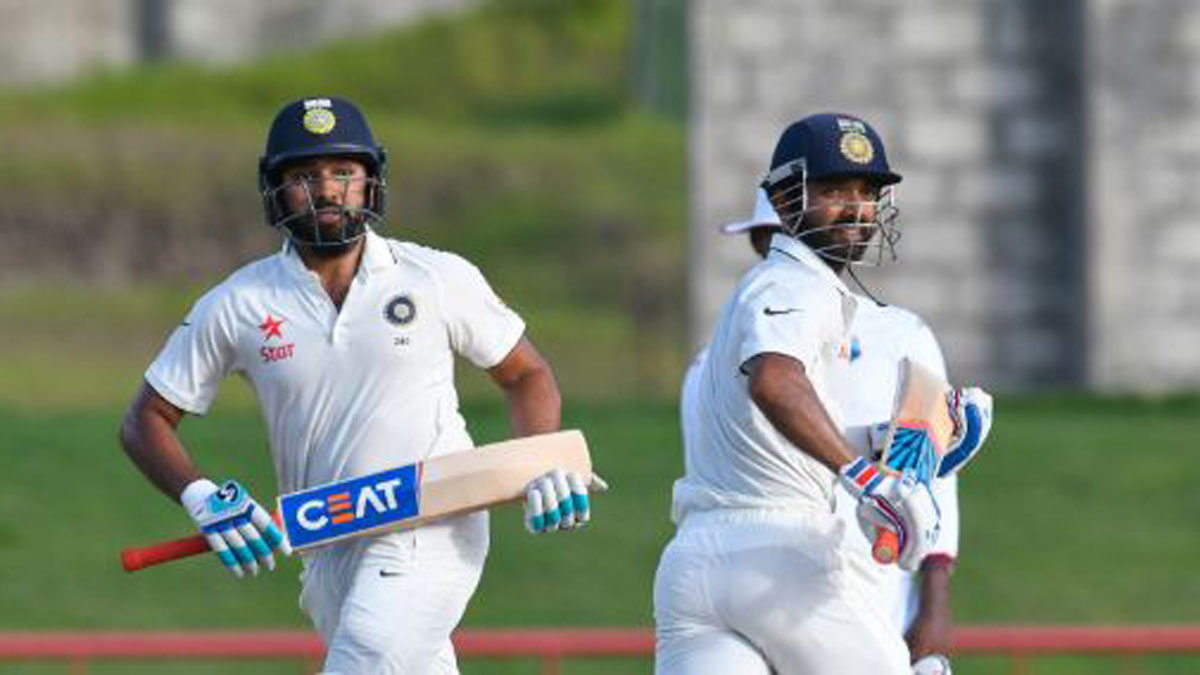 What Next In This Game; Can Team India Win The Match?

The partnership between Rohit Sharma and Ajinkya Rahane was going strong. At the end of session two, the score was 189/3. Things were looking good in Team India’s favour, who was heading towards a big score. That is if they batted for another 2-3 sessions and scored some fast runs.

Rohit Sharma’s presence at the crease would surely ensure that. However, the other end needs to be solid as well. For now, Ajinkya Rahane has held his own. Despite that, there needs to be more smart cricket played in this match. The game is far from over and the players know that too.

Virat Kohli had already warned the team about their complacent attitude from the last Test. Hopefully, the players do not repeat such a weak performance this time around. The batting is doing its job in the first innings by scoring some big runs. Now, it is time for the bowling and fielding to show up as well. Let’s wait and watch in which direction this interesting match goes!!