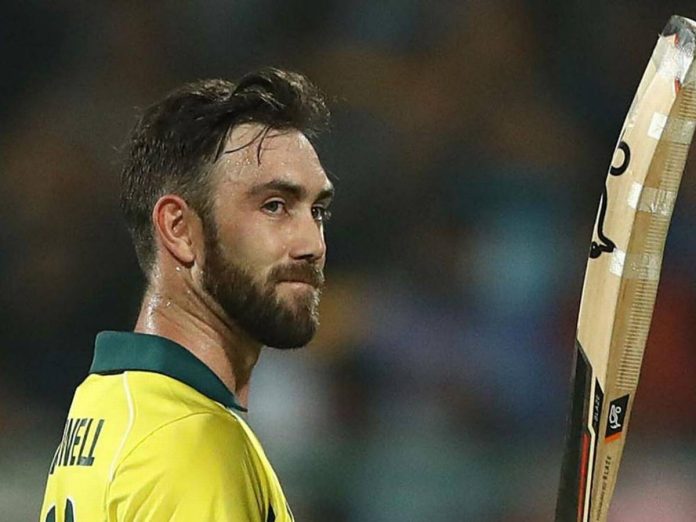 A lot of times players take to Social Media platforms, especially Twitter to express their displeasure about things that they don’t like. There have been a few umpiring calls, pitch conditions and more that have been criticized in recent times. Even a lot of players and umpires get trolled online on a regular basis. With that being said, Glenn Maxwell, who is quite vocal online recently expressed his displeasure.

This time, the former Kings XI Punjab man highlighted some poor commentary, according to him. It was Stuart Clarke in action from the commentary box. He was commentating on a game between Tasmania and New South Wales. However, his criticism of Ollie Davies was just unbearable for the Aussie all-rounder

While Stuart Clarke may think that he was just criticizing the player, he went a bit over-board. Glenn Maxwell was one of the individuals who was not pleased at all. Well, at least he was one of the current players who criticized the former Aussie pacer.

Below is the video of the commentary that was criticized by Maxwell, when he heard Clarke criticize Ollie Davies-

Stuart Clark was NOT happy with @CricketNSWBlues young gun Ollie Davies for this pic.twitter.com/uubfXzrUHH

In response to this, Glenn Maxwell responded with a Tweet that he sent out criticizing the likes of Stuart Clarke. The Australian all-rounder said that the world and Australian Cricket doesn’t need such critics. He said that the words need to be toned down if they want the player to succeed.

He further added that this criticism only hurt the players’ confidence. It was more like bullying rather than actually helping.

Below is the Tweet sent out by Glenn Maxwell in support of the player and criticizing the commentator, Stuart Clarke-

Re: The commentary on Ollie Davies today. The only thing that was embarrassing was the commentary. 20yo kid in his 3rd game copping that garbage from past players is exactly what we don’t need in our domestic game. The kid is an excitement machine! How about we just embrace him?

What Next For Glenn Maxwell With IPL 2021 Coming Up?

One of the reasons that Glenn Maxwell isn’t happy about the criticism that the player was facing, as he himself had suffered some stress due to comments and criticism that he was getting. Due to that, he had to fight hard to make a comeback to the Australian team.

His constant failures in the IPL don’t make him proud either. This season, he has been bought by RCB. It could be the change of fortune that he needs. He can really make an impact if things work out well for him. Let’s see what the new season brings.

For now, Glenn Maxwell will be focused on preparing for the tournament. The rest of the minute details can be figured out when he is ready. A long season of cricket is ahead of us. It could be a brilliant ending to his year if everything goes as per plan!!