Hotels And Restaurants In Thane Can Now Deliver All Orders; Despite Initial Hold 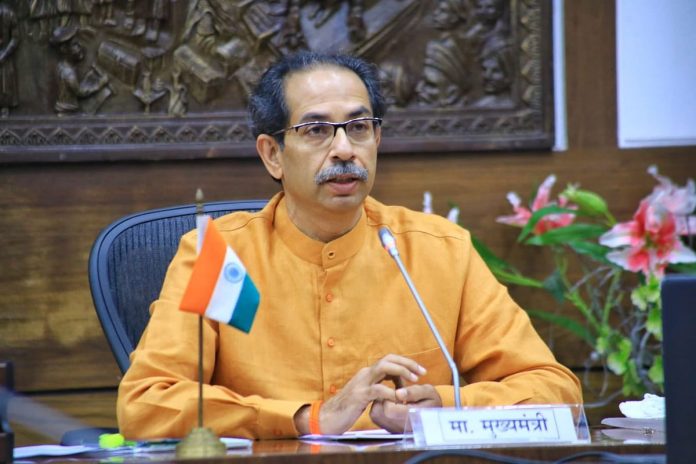 Hotels And Restaurants In Thane Were Forced To Strike Initially- The hotels and restaurants of the Thane district will not be serving any liquor until their demands are met, reported Mumbai Mirror. The Hotel and Restaurant Owners’ association on Saturday announced that the ban on liquor comes out as a result of their protest against the restrictions imposed in Thane amid the steeply growing number of new COVID-19 cases every day.

What Was The Reason For The Initial Hold That Led To This Strike?

As one of the worst-hit sectors, especially after the new strain of coronavirus has affected
the country in the past month, the restaurants, bars and hotels have been incurring heavy
losses, the report adds. The owners have demanded that, unlike other services, the government allows them to operate even after 8 PM. 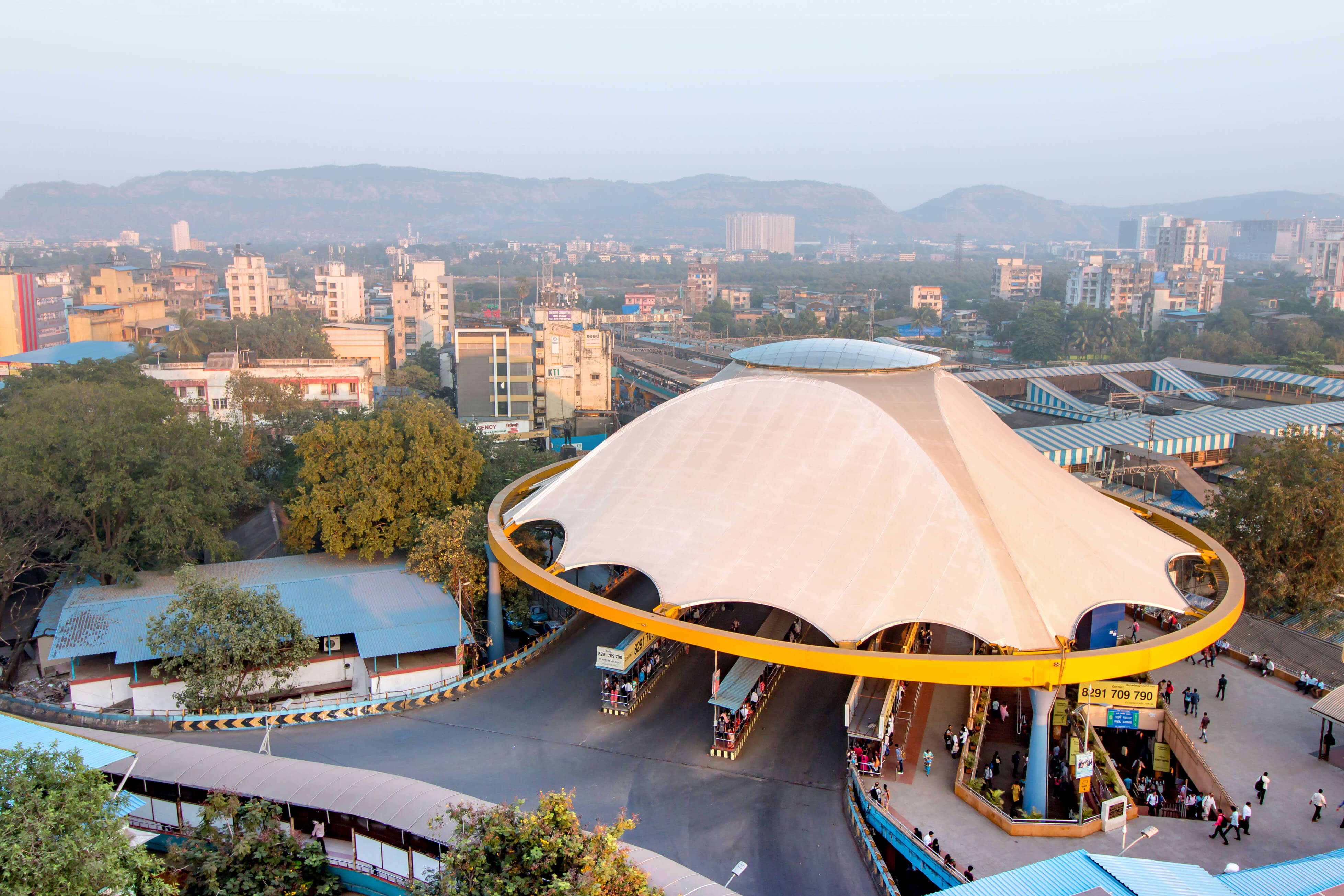 The businesses have been harshly hit by the pandemic and the association members sought relief from the state asking that excise fees be allowed to be paid in instalments. However, with a probable lockdown insight, the association announced that until the demands are fulfilled by the government, the sale of liquor in Thane city, Dombivli, Kalyan, Navi and other regions under the Thane district will not be allowed.

Maharashtra’s Chief Minister Uddhav Thackeray on Friday delivered an address with a warning in the subtitles. He said, “Stricter restrictions will be announced in a day or two, but a lockdown has not been completely ruled out.”

The state – the worst hit in India – is experiencing a night curfew from 8 pm to 7 am until April 15. Only shops selling essential items have been allowed to remain open.
The Thane district on Friday reported a total of 4,371 new cases of coronavirus. This takes the infection count to 3,27,732. An addition of 15 deaths on Friday took the district&#39;s toll to 6,525. There are 34,717 active cases in the district at present.

What Is The Latest Update For People Of Thane Who Love Their Food And Having A Drink At Home?

Well, the restrictions have now been lifted and people can order sitting on their couches. They can get food and liquor at their doorstep. However, the time limit is ideally up to 8 pm for the alcohol and 2 am for the food. None of the outlets can serve outdoors and the luxury of eating out is not available at present.

Ideally, if the number of cases goes down, that could change. At present, India has nearly 300k new cases of Covid, with more than 2000 deaths. Keeping that in mind, things are quite complicated. Even tournaments like the IPL are being threatened. After what happened to the PSL, the authorities will be really worried now!!

For now, Hotels and Restaurants in Thane can deliver orders. However, for how long that actually lasts remains to be seen. This complication of the pandemic is hurting everyone. Businesses are losing money regularly and are not in a good condition financially. Due to this, it becomes important for the government to find the right solution and fast. Let’s hope that they can get the job done!!