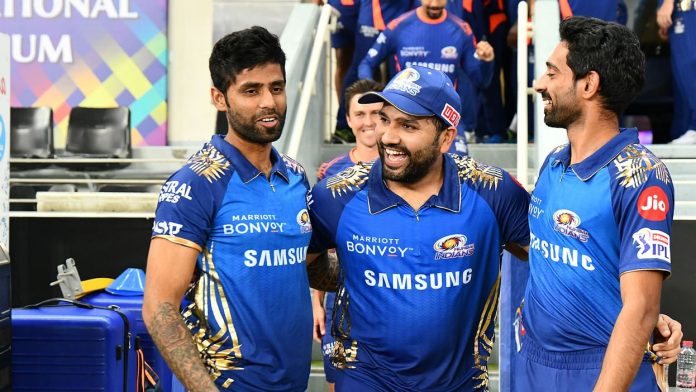 Tonight, KKR captain Eoin Morgan won the toss and elected to field first. Quinton de Kock and Rohit Sharma came out to open the innings for Mumbai Indians. De Kock departed early trying to take on Varun Chakravarthy and getting hold out in the deep mid-wicket region.

At number 3, Suryakumar Yadav came out to bat. Surya has had a phenomenal last few years in domestic cricket and for the Mumbai Indians in the IPL. This had earned him a national cap in the T20I series against England.

Audacious shot by Suryakumar Yadav to reach his half-century

Suryakumar Yadav came out on a positive note and batted with flair. He was taking on the KKR bowlers with ease and playing some of the astonishing shots in the match. SKY scored 56 runs off 35 balls. His innings included 7 fours and 2 massive sixes. He hit one of those to reach his half-century.

Pat Cummins, the number one rank Test bowler in the world, bowled a length ball on the stumps. In response, Suryakumar Yadav brought out an audacious shot. He just nonchalantly flicked it off his pads for a 99 meters six that went out of the Chepauk. Hardik Pandya in the dugout was in awe of the shot.

Mumbai Indians was at a total of 104/3 at the end of 14 overs. Rohit Sharma was unbeaten at 36 off 27 balls. On the other end, Hardik Pandya was batting at nine off 12 balls. MI was looking to maximise the last few overs to set up a competitive total for KKR to chase.

A target of 200 was on the cards at that point in time. However, things did not work out for them. Eoin Morgan and co. managed to hold things tight and the champs faded away at the end. 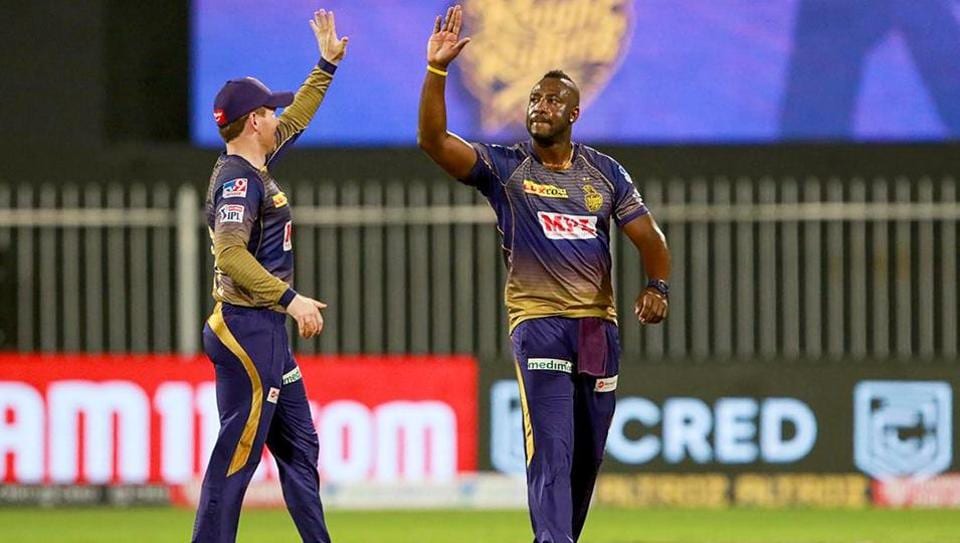 The End Of The Mumbai Indians’ Innings And What Next For The Champions?

Though the Mumbai Indians did not finish the innings strongly, they got a few crucial runs at the end. The target for KKR was set at 153. It was not going to be easy for the team from Kolkata to score them. This was due to the pitch conditions that were having their own ups and downs.

The ball was stopping at times as well. A variation in the pace could have easily deceived the batsmen. Someone of the class of Suryakumar Yadav was surely needed at the other end as well. Hopefully, KKR can find the right player who can give them a positive start. For now, they have the advantage in this match and will try to capitalize on their brilliant bowling. Let’s wait and watch what happens next!!