IPL 2021: Ranking Eight IPL Skippers Based On Their Performance So Far 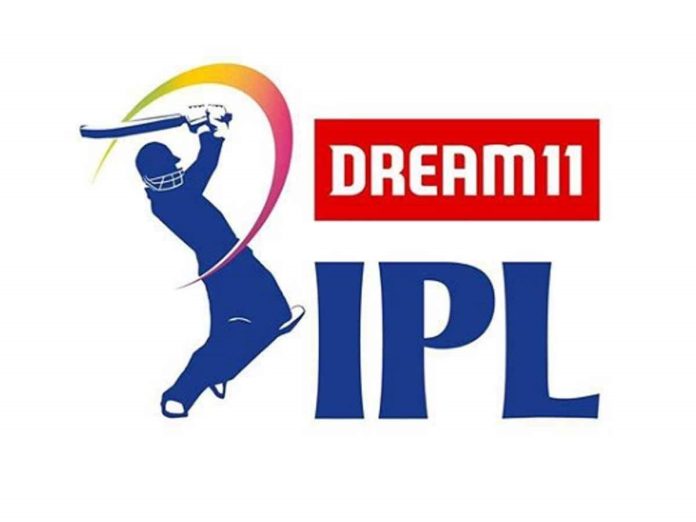 With the halting of the IPL 2021 tournament, the disappointment that the fans must be going through has no end. Live cricket was the one thing keeping the Indian faithful motivated and cheerful. However, it had to be stopped with the cases of Covid 19 being reported. This did not go down well with the fans, though they had to accept the fact that the BCCI did so for the safety of the players and everyone involved with the tournament.

With that being said, the fans of CSK and RCB would not have been happy with the halting. They were in second and third place, along with the Delhi Capitals, who were on top of the IPL points table. Keeping that in mind, there were some good performances, while others bad.

Which Captains Impressed So Far In IPL 2021; Ranked By Sportskeeda India

The fans had seen some good cricket, as the IPL 2021 tournament had moved into the halfway mark. Most teams had played seven games, with a couple playing eight. The likes of Sunrisers Hyderabad, Kolkata Knight Riders and the Punjab Kings had struggled in the tournament so far. They were occupying the bottom three slots at present.

However, anything was possible in the second half of the tournament. The fans were eagerly awaiting when that would take place. Despite that, Sportskeeda India decided to come out and rank the skippers. That too, based on their overall performances so far in the tournament.

Below is the Tweet that they sent out quite recently-

Ranking the 8️⃣ IPL 2021 skippers solely based on how they led their teams this season ??

Well, the ranking looks good and is done on the basis of a few criteria. One is the fact that whether the skipper has played well as a player. The other half depends on his performances as a captain. Both combined, give rise to these rankings.

Who Will Win The Current Edition Of The Indian Premier League?

Well, based on what has been showcased by the teams so far, it seems that CSK or RCB could compete against the Delhi Capitals for the trophy. However, anything can happen in the game of cricket. There can be ups and downs from now until the end of the competition.

Further, the new venue for the rest of the matches to be played could also have an impact on the end result of IPL 2021. If the matches are to be played at the Wankhade Stadium, it could favour the Mumbai Indians. Any neutral venue could benefit any of the eight sides. It will all depend on which location does the BCCI decide to conclude this tournament.

As of now, IPL 2021 has been postponed indefinitely. However, there could be an update soon, as the governing body of Indian cricket, tries to finish the tournament and move on with some of the upcoming competitions. This includes the T20 World Cup that is to be held in India at the end of the current year.