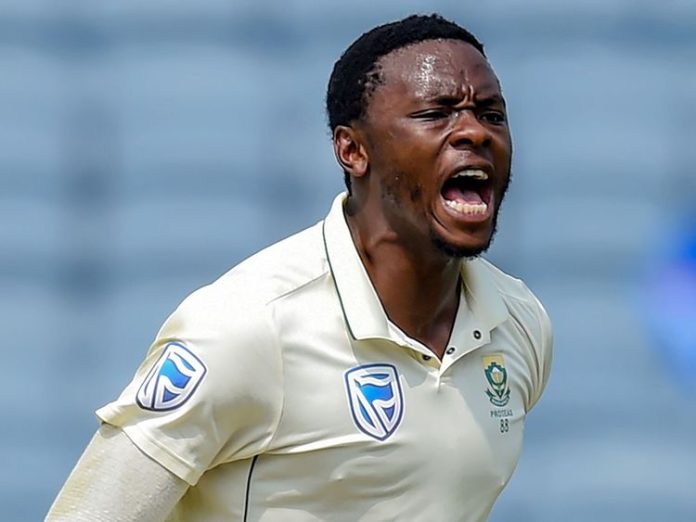 The West Indies are playing South Africa in a five-match T20 series. The two teams are fighting hard to win this series, which is a good way to prepare for the upcoming T20 World Cup. With that being said, the series was tied at 1-1 after the first couple of matches. It was looking a lot closer than some fans would have imagined. This means that the two teams are very closely matched at present, at least in T20 cricket. The third match was won by South Africa, with Kagiso Rabada looking to find some form.

Though he did not have the best of games, Kagiso Rabada got rid of West Indian star and skipper Kieron Pollard. The all-rounder was clean bowled by the South African star pacer, who was overall expensive on the night. However, the wicket that he took must have felt good.

Why The Video Of A Strangely Odd Celebration By Kagiso Rabada Went Viral?

Kagiso Rabada was about to celebrate then he remembered ICC ?? pic.twitter.com/3gbp8F7DpP

Not the same kind of flare in the celebration that you would expect from Rabada. However, this is the impact of the recent ban that he got. It tends to start playing on the minds of the players. They either lose their form or focus and have to start thinking about such things. Despite that, it becomes important to maintain discipline and decorum in the game.

After all, it is called the Gentleman’s game and is watched by young kids and teens around the world. For now, the South Africans would be really happy with the one-run win in the third game. They will want to focus on winning the series and building more momentum. 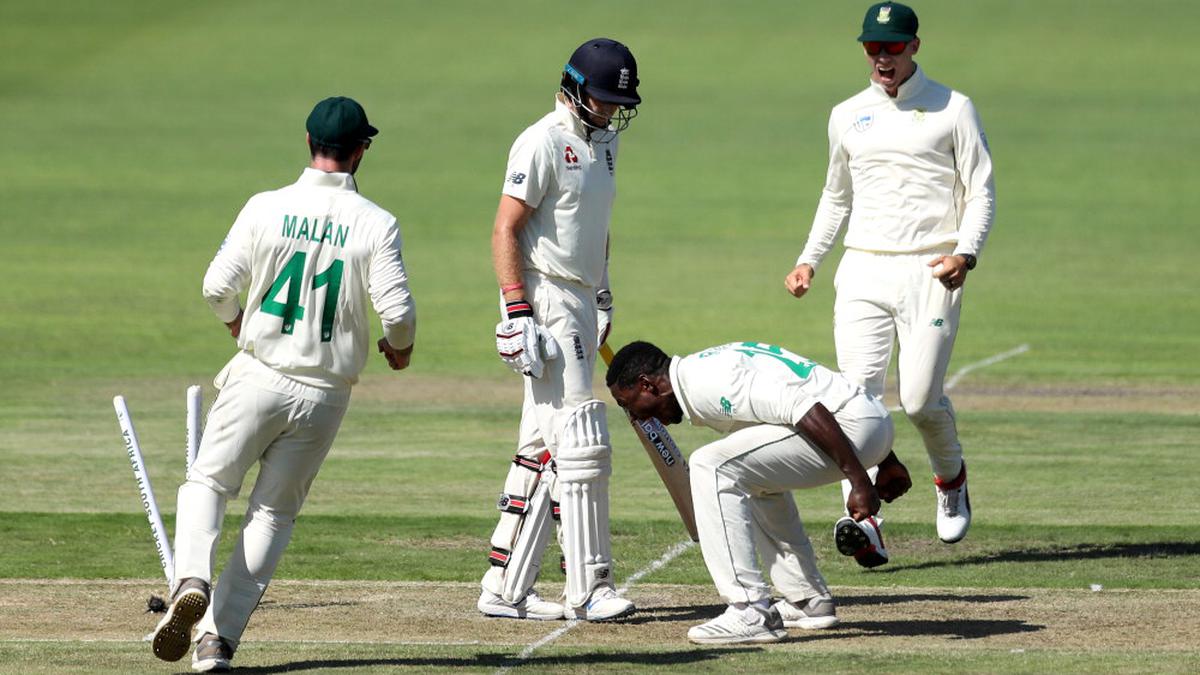 However, with the West Indies, it is never too simple to predict what might happen next. They may be really good in one game. On the other hand, they may be really poor in the next one. There always tends to be that inconsistency factor. That is something that has hurt them over the years. If they can find the right balance and form, they are the team to beat.

For now, Kagiso Rabada will be focused on getting back into full form. His focus will be the upcoming phase-2 of the IPL and the T20 World Cup. He will want to get some quick wickets and bowl at his very best. Hopefully, that can happen and the player can really be a threat to his opponents, helping the teams he plays for win some major titles!!