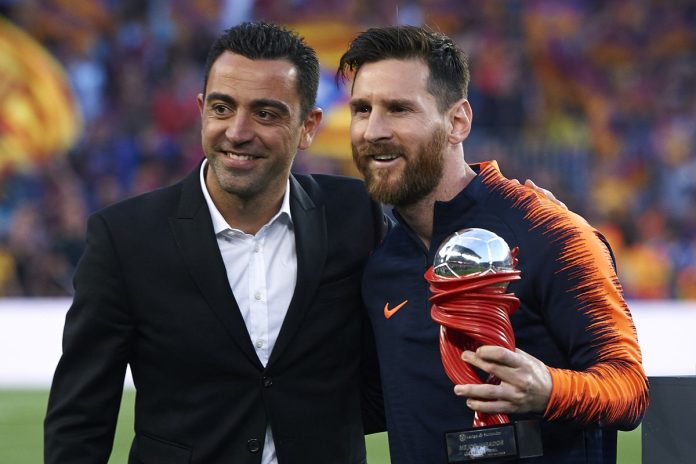 Lionel Messi has finally left Barcelona after 21 years at the Nou Camp. The best in the world (for a lot of fans) or the GOAT has now moved on from the La Liga side. He has now signed for Ligue 1 giants Paris Saint-Germain. The biggest star in Spain has now set to start a new journey at PSG.

It was Barca’s financial situation that forced them to let go of their talisman. They could not afford to pay his wages this summer and the talks of an extension failed. Due to this, the player who did not want to leave had to move on. 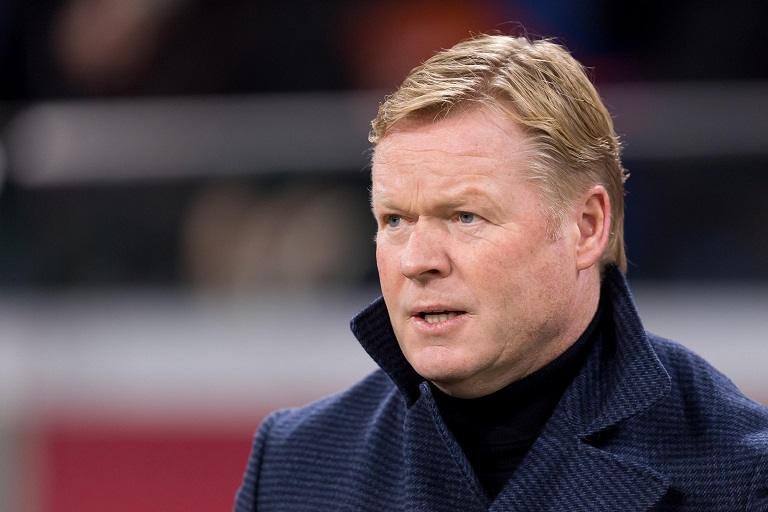 With Lionel Messi Gone From Barcelona; The Spanish Side Is Looking For Replacements Now

It is obvious that Barca can’t survive as a top club without the goals that Lionel Messi scored for them season after season. He was their best player for more than a couple of decades. Keeping that in mind, his consistency is hard to replace and the club is now looking for alternatives to fill his shoes in whatever way possible.

After signing the likes of Memphis Depay and Sergio Aguero this summer, the club is looking for more reinforcements upfront. They are keen on strengthening their attack with the best possible options to sign. That has been the story that has been doing the rounds.

It has already been confirmed that Aguero is out injured for more than a couple of months. Ousmane Dembele is also out injured and Ansu Fati is also recovering from a serious injury. Martin Braithwaite is an option, though the Catalan giants want the Dane gone. Keeping that in mind, the need for more options is evident.

Read More: If Lacazette Goes Will This Player Join Arsenal?

The latest report suggests that three forwards are being linked with a move to Barca. The first and the most feasible option as per the stories coming in is Lazio’s, Joaquin Correa. He was part of Argentina’s Copa America winning squad. The 26-year-old star is said to be looking for an exit from the Stadio Olimpico. He is not a natural No.9. The player is quite versatile and has a special flair in his play. He has some much-needed pace. This makes him an attractive prospect for Barcelona.

Arsenal striker Alexandre Lacazette is the second name on this list. The 30-year-old Gunners’ star is in the final year of his contract. The Premier League giants are considering selling him if he does not extend on their terms. This means that Lacazette, who is not really a prolific goalscorer, can still be signed. He will add a greater threat in and around the box. Also, he could be signed for cheap and could arrive at the club on favourable terms.

Valencia’s Maxi Gomez is the last player on this list. He is a La Liga proven player. The 24-year-old has been struggling in recent times with the Mestalla. Los Che is in turmoil financially at present and the player could consider a move.

Either way, Barcelona is looking at some good options to fill the void within the squad. It will surely be impossible to fill the Messi-shoes. With that being said, things will be complicated but the club needs to act and fast if they wish to sign additional reinforcements up top.