Team India has been horrific so far in the third Test match at Headingley. After really impressing at Lord’s, the fans thought that the performances could only get better. However, that does not seem to be the case. The Indian side has been really disappointing so far and the game is clearly in England’s hands. It will need something special from here for Virat Kohli and his team to get something out of this game.

It will be an easy task but the Indian side has done it before. However, there are still three days left in this Test match and the performance has to be perfect. That is something that might be tough with the batting lacking the confidence at present, after a horrific showing on day 1. They were all-out for just 78 runs.

What Inzamam-ul-Haq Said About The Decision Made By Virat Kohli; His Take Does Make Sense Though

Not everyone looked pleased when Virat Kohli won the toss and chose to bat. The bowling had literally destroyed the English side in the second Test. Some expected there to be a similar showing. There was some swing in the pitch that could have been exploited, as there is always expected to be movement at the start of the game.

Keeping that in mind, former Pakistani skipper Inzamam-ul-Haq expected the Indian team to be bowling first. He was rather surprised that Virat Kohli opted to bat.

On his YouTube channel, The Match Winner, the former top-order batsman and skipper said, “England is a team that you had defeated some days before. In the fourth innings of the game, on a dry pitch, you made them absolutely flat. You destroyed their batting with your brilliant bowling. If you have won the toss here, put them into bat again.”

“With the advantage of two hours of moisture, I will not say that England would have been all out for 78. But they would not have scored big either.” 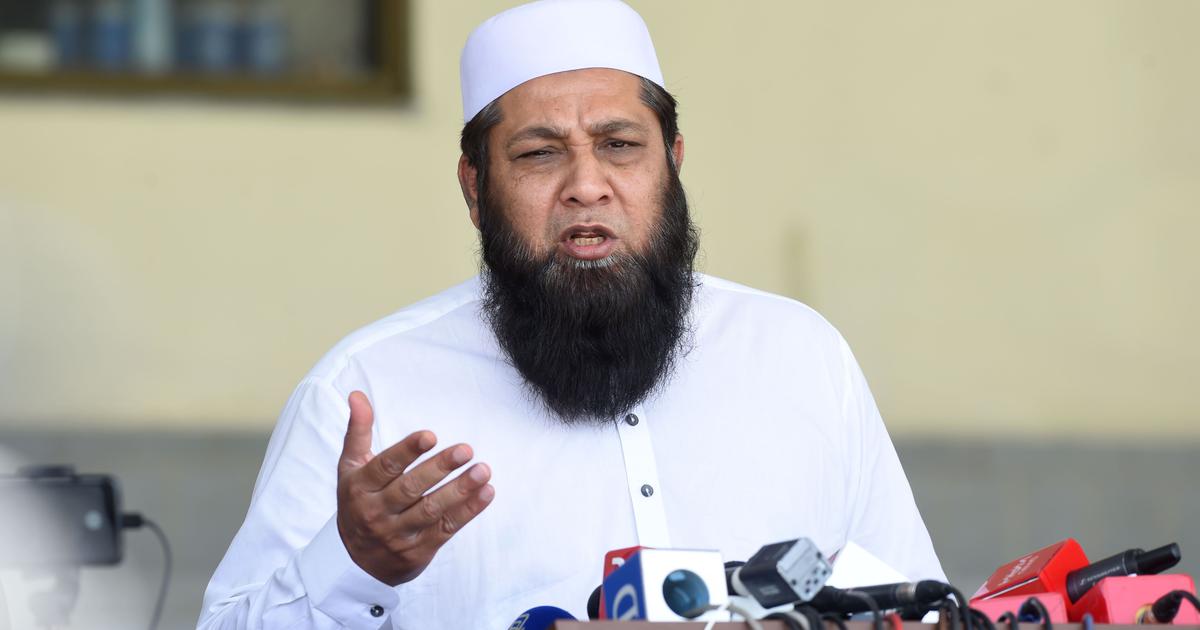 What The Former Pakistani Cricketer Went On To Add About The Indian Batting In This Third Test On Day 1?

The ex-Pakistani cricketer also went on to criticise the approach of Indian batters. They were really poor on Day 1. He added that Rohit Sharma and Virat Kohli did not put any pressure on the English bowlers. This could have turned things in their favour with the right approach.

“The Indian batters never put any kind of pressure on the English bowlers. As a cricketer, irrespective of the nature of the pitch, whether there is swing or spin, if you have played 25-30 balls, your eyes, your eye coordination, your hand coordination, all these get accustomed to the pitch. You have to take the chances that you get after that. Like Rohit Sharma, he played 105 balls. You can not say that you are not set after playing 105 balls. You have to take responsibility and you have to play your strokes.

“Virat Kohli too played 31 balls. But what did he do? He made just seven runs. He was completely tied up.”

Well, criticism always comes in once the situation is bad. Despite that, there is still time for Team India and Virat Kohli and make amends. Whether they can do that or not is a different thing. For now, the fans feel that this game will be over soon. Let’s wait and watch!!