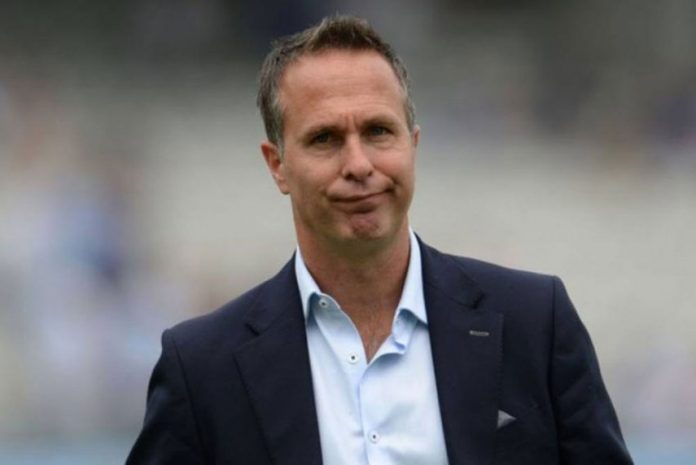 Michael Vaughan Targets Joe Root!! Team India won the second Test match against England by a margin of 151 runs. It was a historic win at Lord’s and Virat Kohli and co. would have been proud of the win. The Indian team looked really good on the final day of the Test match. They dominated every session and were brilliant when it came to taking the game to their opponents.

However, there were some things that did not make the England fans happy. This included their former skipper Michael Vaughan, who has been known to give his opinions on matters related to the game. He has been very critical of the Indian cricket team in the past. Despite that, this time his focus was on the skipper of The Three Lions, Joe Root.

What Michael Vaughan Said About Joe Root And Why He Was Unhappy With The Player’s Tactics?

According to Vaughan, Root did not have the right mindset to beat Team India. He had spread his field a lot while bowling on the last day of the Test. The idea would have been right to an aggressive batsman like Rishabh Pant. However, he did that for a tailender like Jasprit Bumrah. That was unacceptable to a lot of people, who did not understand the ploy. They were more concerned about winning the game by getting the Indian players out. However, it seemed that Joe Root and co. were rather keen in softening the Indian pacers up. Bumrah and Shami batted through the morning session into lunch and gave their side a healthy lead. There was no coming back from that for England.

Michael Vaughan said, “Jasprit Bumrah had more fielders on the boundary than Rishabh Pant did when he was batting. How can that happen when you have players like Joe Root and James Anderson on the pitch. They have played over 100 Test matches? They got the tactics completely wrong, which is rather unacceptable.”

Bumrah and Shami added a ninth wicket partnership of 89 runs. Michael Vaughan went on to add, “They were all over the place in that session. Have no idea what they were actually thinking. The key to bowling when you are under pressure is just to keep things simple. You are bowling to tailenders, bowl to hit the top of off stump, never bowl short and wide.” Well, English skipper Joe Root too accepted that he made a tactical error. He admitted to the error in his press conference after the game. However, it was too little too late and the game was already lost. This had not made the fans happy and their displeasure was being expressed all over Social Media.

It was a key game at a historic venue that was lost. Not something that would make any English cricket team supporter happy. To add to that, the batting from the home side was equally woeful. It was just a day of Test cricket that England would want to forget, though it seems that Michael Vaughan will not let them till they improve and probably equalize the series in the upcoming games.