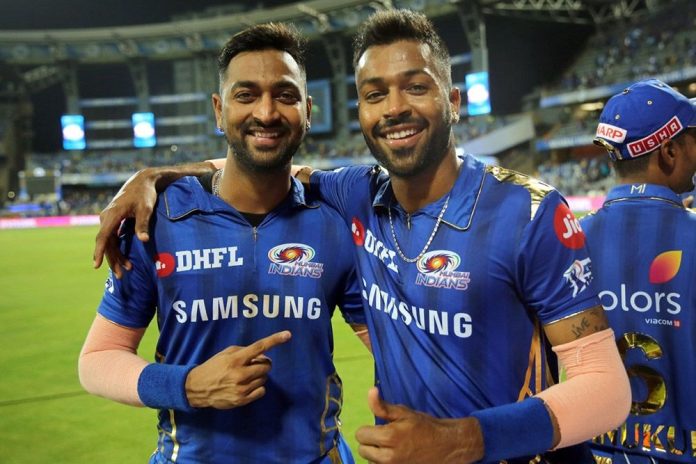 The Indian Premier League (IPL) is back in 2021, and in what way? The opening match of the UAE leg pitted Chennai Super Kings (CSK) against arch-rivals Mumbai Indians. While the reigning champions were dominating in the first half, the MS Dhoni-led side battled back from a deficit to damage Mumbai’s preparations. As a result, when chasing 157 in Dubai, the Men in Blue and Gold were limited to 95/6.

The Story Of The Game That CSK Won On The Night

Krunal Pandya, the all-rounder, was angry when he was dismissed for the sixth wicket. After all, he was removed in the most embarrassing way possible: a run-out. Between him and fellow batter Saurabh Tiwary, there was a communication breakdown. As a result, Pandya found himself on the wrong side of the crease.

Moeen Ali was bowling the 15th over of MI’s innings. The southpaw moved towards the non-end striker’s after guiding the ball to short mid-wicket. Tiwary didn’t leave his crease since the single didn’t appear to be conceivable, and the left-handed batsman was stranded in the middle. Despite his best efforts, Pandya was unable to make it to the batting crease in time.

Dwayne Bravo cleanly gathered the ball and delivered it to Dhoni, who successfully removed the stumps. Pandya was visibly agitated, given the importance of his wicket.

The Reaction Of Krunal Pandya After Being Run-Out On The Night; He Was Surely Not Happy

The southpaw, who has already been questioned for his violent demeanour, couldn’t disguise his feelings on this occasion as well. He even offered Tiwary a mouthful, implying that a prospective run was present. Pandya’s gesture was not well received by fans, who chastised him for it.

CSK had won the toss and opted to bat at the Dubai International Cricket Stadium earlier in the encounter. Despite the three-time winners’ surprising top-order collapse, youthful opener Rutruraj Gaikwad played a solid inning to help his team reach 156/6. MI lost wickets at frequent intervals while chasing the difficult score, and their pursuit never looked seamless.

In the meanwhile, both teams are now in a comfortable position in the points table. CSK is in the second position with five victories in seven games, while MI is fourth in the rankings with four wins in seven games. 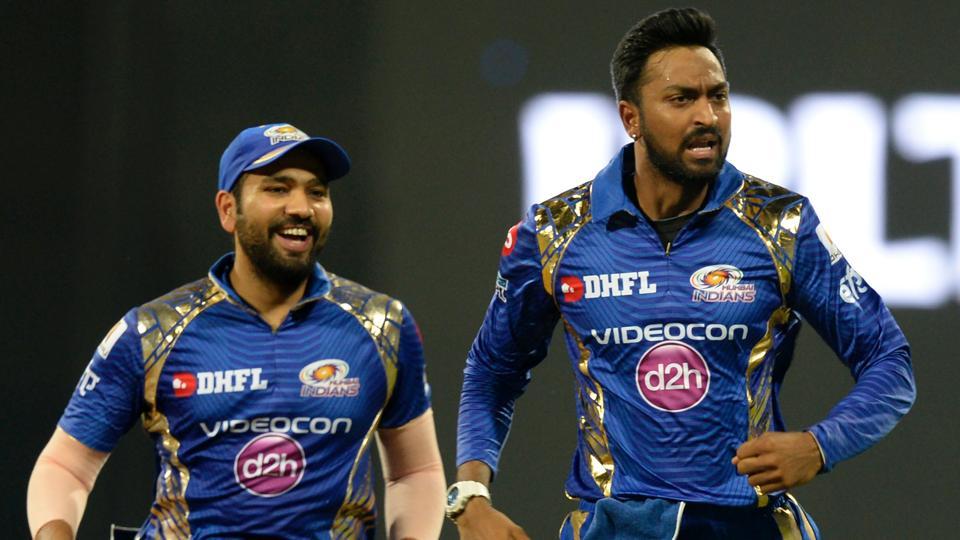 Can Mumbai Indians Finish In The Top Four This Season; Are They Consistent Enough To Make A Serious Impact?

Rohit Sharma was taking a rest for this game. He did not play and Pollard was the skipper of the Mumbai-based side. That could have made an impact on the level of the performance of the team. Sharma is a key figure in this Indian side. His absence could be a huge blow for the team.

Keeping that in mind, the Mumbai Indians’ skipper would not be pleased with what he saw. That would have surely made him unhappy. The end result could have been so different if he was part of the team. However, the call had been taken and CSK ended up winning the game.