What Team India Got Wrong Against Pakistan And Needs To Improve Now In The T20 World Cup?

Pakistan outclassed India in all departments on Sunday to win the first Group stage match of Super 12 in this T20 World Cup. Pakistan certainly took the upper hand to finish as one of the top two teams from this group. On the other hand, India will now have to win all their matches to keep their hope alive in this tournament.

Here are the talking points of the match between India and Pakistan:

The weakness of the Indian top-order against a quality left-arm fast bowler is a well-known fact in International cricket at this point in time. The opening bowling spell of Shaheen Shah Afridi has rattled the Indian top-order once again. Rohit Sharma and KL Rahul are two pillars of this Indian batting line-up and sending them back to the pavilion within the first three overs of the game have put Pakistan on the hot seat of the match. 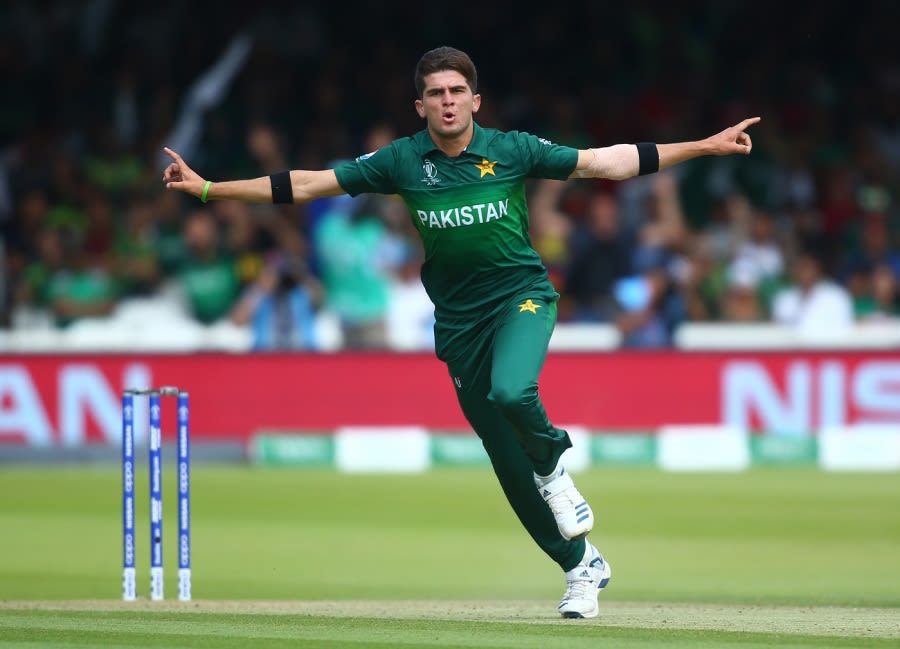 India’s batting approach after losing two early wickets is certainly questionable. Suryakumar Yadav has tried to play with positive intent. His wicket at the last over of the powerplay has been crucial at that juncture of the match. Rishabh Pant and Virat Kohli have tried to make a solid partnership.

After 10 overs, India managed to get 60 runs on the board with the loss of three wickets. Rishabh Pant has tried to accelerate the flow of runs and eventually he has gone to the pavilion after hitting two sixes. Virat Kohli has always mentioned that Hardik Pandya is there in the side as a specialist batsman. Promoting Ravindra Jadeja in place of Hardik Pandya makes no sense at that point as Pandya is a well known spin hitter. Ravindra Jadeja and Virat Kohli have not been able to accelerate after the 15th over of the game and India have always been 20 runs short in a batting-friendly wicket. 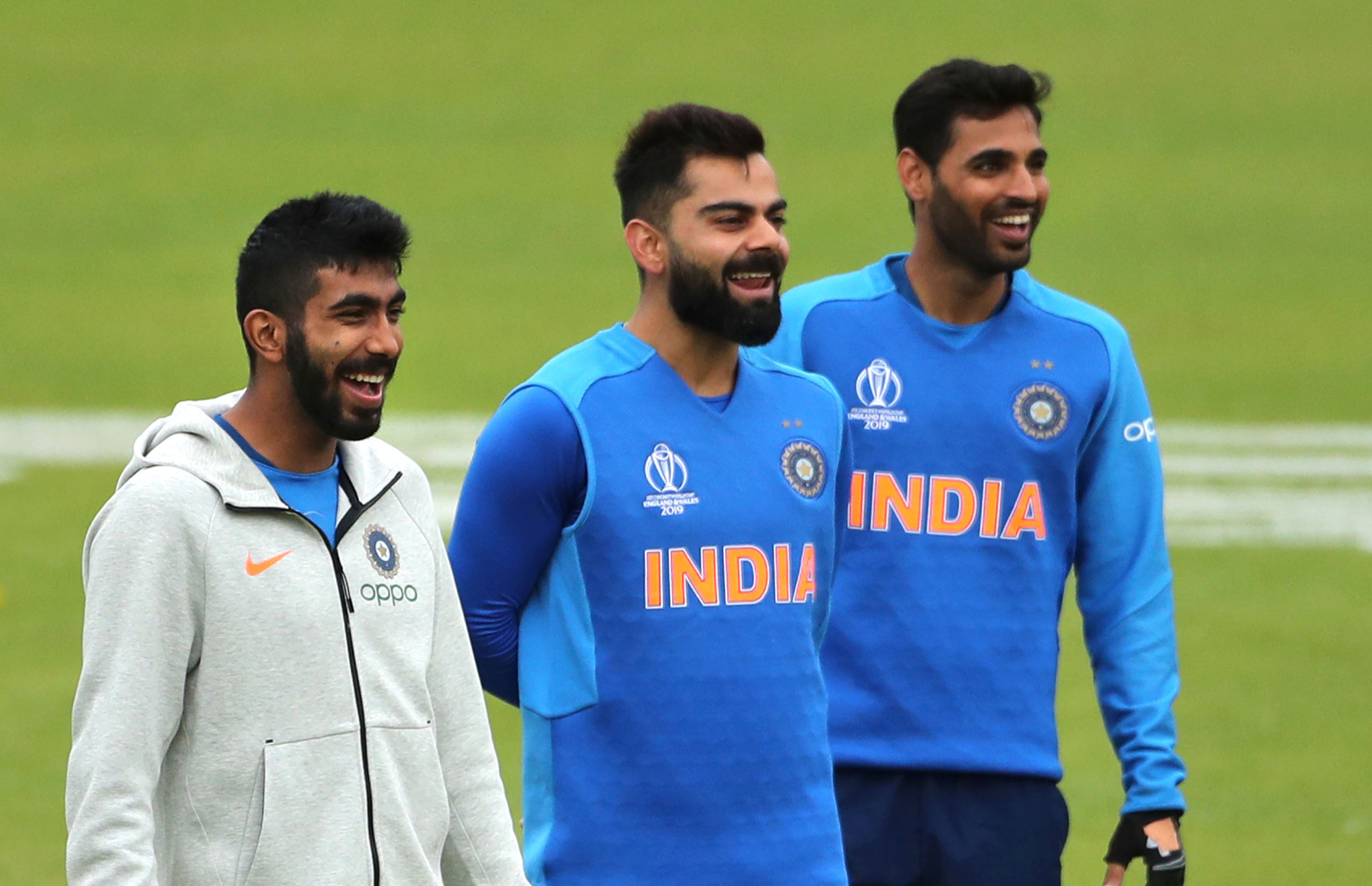 3. Lack Of Wickets In The Powerplay:

India could have still managed to keep Pakistan under pressure with early wickets in the powerplay. However, none of the four bowlers has been able to strike. Indian team management has opted to keep Ravichandran Ashwin and Shardul Thakur out of the first XI. Varun Chakravarthy has started well but he has not been at his best in his final over. Mohammed Shami and Bhuvaneshwar Kumar are nowhere near their prime. Jasprit Bumrah has tried hard and he has conceded only 22 runs in his three overs. The Indian think tank will certainly have to think a bit about the bowling combination against New Zealand in the next match.

Both the openers of Pakistan, Babar Azam and Mohammed Rizwan have calculated the run chase in their own way. They have not allowed any kind of pressure building from the Indian bowling lineup. They have consistently rotated the strike and the occasional boundaries have helped them to reach the target of 152 quite easily.