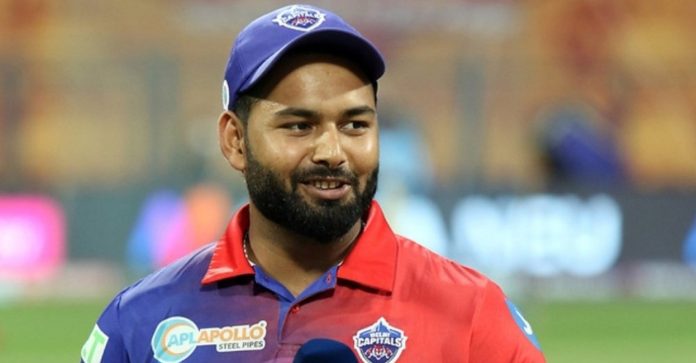 RR vs DC IPL 2022: Shane Watson, assistant coach for the Delhi Capitals, has acknowledged that skipper Rishabh Pant has not met the standards that were set for him with the bat in the Indian Premier League 2022. It was a mix of bad luck and poor shot selection, according to him, that led to the left-hander’s performance that was below par.

In response to questions over Pant’s play, Watson said on the podcast “The Grade Cricketer” that the wicketkeeper-batsman is still young and will grow from his errors in the future. He went on to explain:

“Rishabh Pant’s performance has been plagued by a series of misfortunes in this competition. It has been one of those tournaments. a pair of unrelated chop-ons plucked out of thin air. Then, from the point of view of shot selection, there are a couple of basic errors that he has committed. He’s just 24 years old. He is going to come up with a solution. You’d be hard-pressed to find someone with his level of skill development at such a little age elsewhere in Australia.”

Watson applauded Pant’s combative approach and pointed out that Pant wants to take the game on as another example of why he deserves credit. The former Australian all-rounder also said that:

“The purpose of Rishabh’s life is to amuse. Instead of merely assuming a defensive stance, he’d rather go down fighting than just playing it safe. This has always been his way of thinking about things. Even in this season of the Indian Premier League, he has come in and taken on the game against bowlers of world-class caliber. He has simply taken them down.”

During Wednesday’s victory against Rajasthan, the captain of the DC squad did not his lose a wicket while scoring 13 runs off four balls. He hit two sixes off Yuzvendra Chahal as Delhi easily chased down a target of 161 thanks to Mitchell Marsh’s 89 runs,

Due to an illness, Delhi’s opening batsman Prithvi Shaw has been hospitalized. Therefore the team has not been able to benefit from his presence in recent matches. When asked for an update on the batter, Watson confessed that Shaw is not likely to participate in the franchise’s last two league matches. He communicated that:

“It is not shaping out to be very good. I am unable to provide an accurate diagnosis for him. However, I can tell you that he has had some kind of a fever for the last couple of weeks. To get to the bottom of it and figure out precisely what it was. The medical team has had to do a lot of digging. It does not seem good for him to be available for us for the final few games. This is unfortunate considering how skilled a batsman he is. It is a significant setback.”