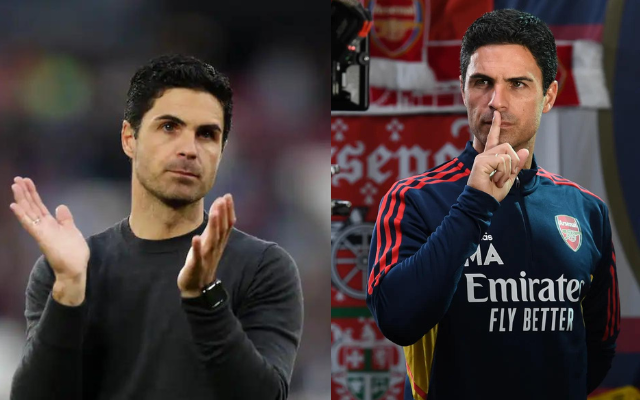 Arsenal Transfer News: Arsenal is said to be interested in signing Seko Fofana as a midfield alternative to Youri Tielemans. However, there is one thing that may make them rethink their plans.

Before the transfer window closes, Arsenal is looking for a new central midfielder. They have liked Tielemans, who plays for Leicester, for a long time. But he is still in Brendan Rodgers’ team after the Premier League season started.

Arsenal can still try to sign Tielemans until September 1. But they are keeping their options open in case they miss out.

According to the Daily Mirror, Arsenal is considering Seko Fofana as a possible alternative to Tielemans.

📽️ @journ9ale: Seko #Fofana: "Milan is a great club. Milan's interest? I'm happy at Lens, it's the club that decides and it's with them that I have to see if there will be something."pic.twitter.com/yDIa3cCF6p

The former Manchester City youth player has been doing well for Lens for the past two seasons. There is a sense that he might deserve a bigger stage.

The 27-year-old could think about moving to Arsenal, who play in the Europa League and could give him a second chance in the Premier League.

But it is known that Lens would want about £40 million for Fofana before he would sell him. The article says that it’s interesting that that price is higher than what Leicester wants for Tielemans.

Tielemans’s market value has gone down because he is in the last year of his contract at the King Power Stadium. Fofana, on the other hand, has two more years to go with Lens.

Arsenal isn’t the only team that likes the Ivory Coast player. AC Milan is thinking about putting him back in Serie A, where he used to play for Udinese.

Franck Kessie’s contract with Milan was up this summer, so the team let him go. So, they have been looking for more help in the middle of the field, and Fofana could be a good fit.

Arsenal should keep an eye on what happens with Fofana in case there is a chance that another team gets to him first. But for now, it seems like Tielemans is the most important thing.

Arsenal Transfer News: Arsenal should keep their attention on Youri Tielemans first, then move on to Seko Fofana

It is easy to see why. In the last few years, the Belgian has done very well in the Premier League. If he is free this summer, it could be a chance to do something.

Fofana, on the other hand, has only played English football once, on loan with Fulham in the Championship in 2014–15.

Since then, though, he has grown a lot and is now in the best years of his career. If Arsenal had to sign him, he could be a good choice.

But if Tielemans is less expensive, it would make sense for them to go after him. In all honesty, either choice could be good, but there might be a better one.

ALSO READ: ‘Just Steps Away From Leaving Arsenal’- Mikel Arteta is Set To Lose One Of Arsenal’s World-Class Players