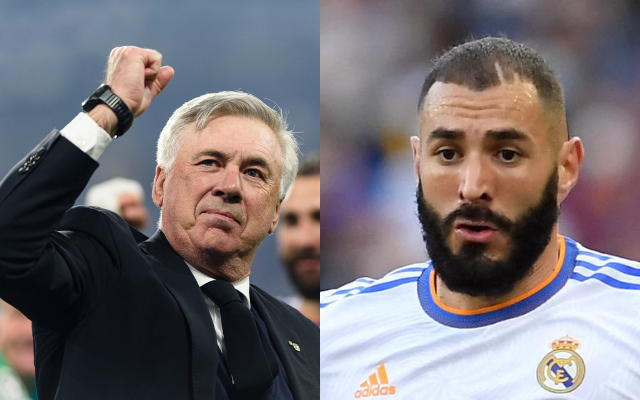 Real Madrid Transfer News: Reports say that Real Madrid will try to get Timo Werner on loan from Chelsea this summer. Werner has been having trouble scoring goals for Chelsea

Real Madrid Transfer News: Spanish news site Defensa Central says that Real Madrid won’t try to sign Timo Werner on a permanent deal during the summer transfer window. The current La Liga champions don’t want to make the same mistake as they did with Luka Jovic. So, they’d rather get the struggling Chelsea forward on loan.

Timo Werner’s stock has gone down since he moved from RB Leipzig to Chelsea almost two years ago. The German player had just had a good season in the Bundesliga before coming to Stamford Bridge. But after two years at Chelsea, he still hasn’t scored as many goals as he did in the 2019-20 season.

Even though the 26-year-old has been one of Chelsea’s best players in the last two years, he has only scored 23 goals and set up 21 others in 89 games, which isn’t very good. Werner’s future at Chelsea is uncertain now that Raheem Sterling has moved there from Manchester City. His situation has drawn the attention of Real Madrid.

Real Madrid is interested in Marco Asensio, Borja Mayoral, and Mariano Diaz because they don’t know what will happen to them in the future. Carlo Ancelotti had said not long ago that Real Madrid would not sign any more players during the summer transfer window. But in the last few days, he has changed his mind.

Will they make the move for Werner?

But Los Blancos won’t look for a new offensive player until Mariano and Mayoral leave. Still, Werner has become a possible target for Real Madrid. According to recent reports, Chelsea’s struggling forward Werner has been offered to the Spanish giants by middlemen.

But Real Madrid won’t sign the 26-year-old on a permanent deal. They are still upset about how bad Luka Jovic’s time there was. Instead, the current La Liga champions want to get the Chelsea forward on loan before deciding whether to sign him permanently in the summer.

But Real Madrid will have to move quickly if they want to sign Werner. Several big clubs in Europe, including Juventus, are also interested in him. It will be interesting to see what happens with Werner. There are also rumours that Chelsea might keep him even though they are having trouble signing a striker.

Share
Facebook
Twitter
Pinterest
WhatsApp
Previous article‘I Don’t Like To Single Out Players, But He Cost Arsenal A UCL Spot’-Jamie Carragher Names The Arsenal Star Who Cost Arsenal A UCL Spot
Next article‘This Team Is Adamant, Why Mess With His Confidence’-Former India International Slams Rohit Sharma And Rahul Dravid For Their Decision