The Mohammad Siraj-Jasprit Bumrah Story- In recent times, almost all sports in the world have started a campaign against racial discrimination. It is usually very commonly seen in different parts of Europe. Its wrath is widely felt by mainly the footballers. There have been enormous incidents where players have been reportedly racially abused by the fans in the stadium. Racial discrimination is not much seen in cricket as it is rightly called the ‘Gentleman’s game’.

However, an anomaly was detected today during the third test match between India and Australia. BCCI has reportedly filed a complaint against a section of the crowd. The fans who were racially abusing Indian players Jasprit Bumrah and Mohammad Siraj.

On the third day of the third test match between the cricketing giants, a particular group of Australians was constantly hurling racial abuses at the Indian duo, Bumrah and Siraj. Although the two players did not pay heed, the act was not unnoticed by the Indian management and they have taken the necessary steps. They have said that this act started off on the second day and continued on the third. Team India reported the incident only after the end of day 3’s play has had a close watch.

According to Cricbuzz, the senior group of players was having a chat with the on-field umpires – Paul Reiffel and Paul Wilson regarding the matter. Besides informing the umpires about the incident, it is being reported that they also had a visual check and discussion in the same.

Above that, it is also being reported by some trusted sources that India’s security official had a quick chat with the security officers at the ground, and also the ICC security official present at the venue. However, now it is solely up to the ICC to take a decision regarding the incident. However, the decision will only be taken after the completion of the third test match.

Not a good day for the Indians on the field: 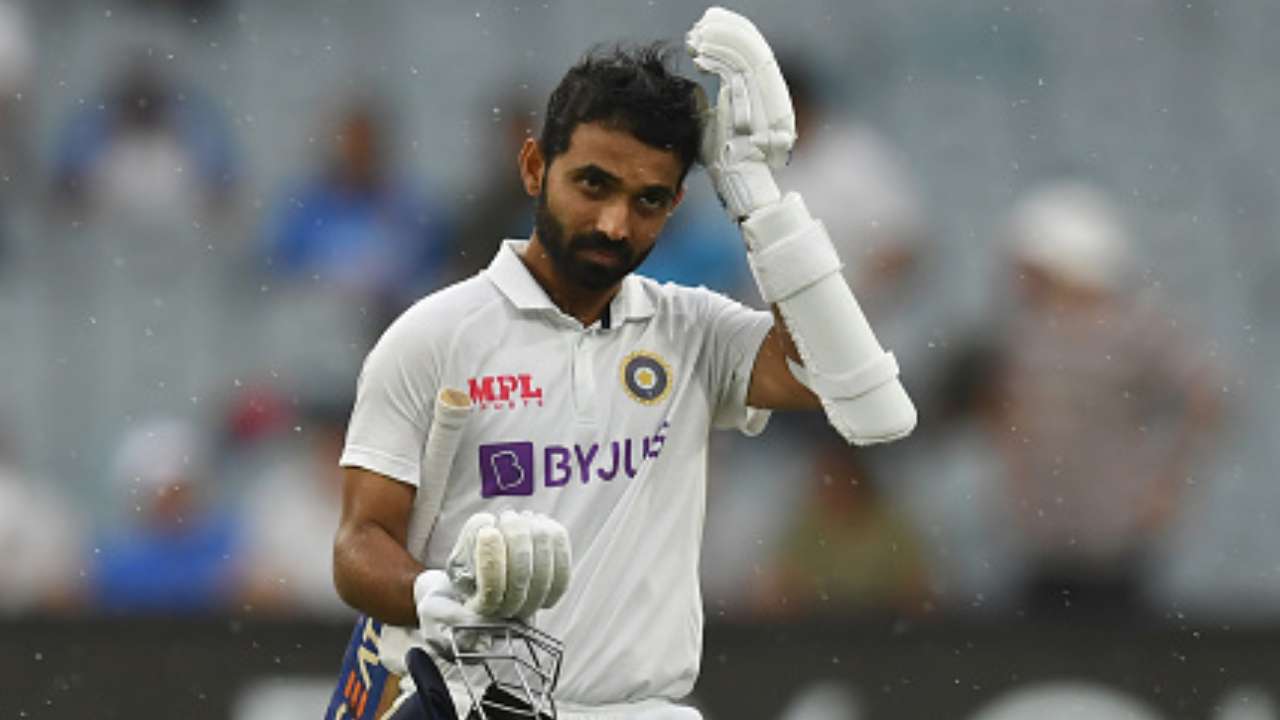 The Indian cricket team did not have a good third day in the match. After being all out for a mere 244, the Indians conceded a lot of runs. In spite of taking two early wickets, the blues could not capitalize. The Aussies scored as much as 103 in just 29 overs by the end of the day.

At stumps, the Aussies have a 197 run lead which might prove to be massive on this pitch. The Sydney Cricket Ground has not been favourable for the Indians so far. They might in all chances lose this match if the Aussies give a target of anywhere near 300 runs.

The first few overs of the fourth day will be extremely crucial. The Indian bowlers will hope to take some early wickets.