The Brad Hogg Prediction- Rishabh Pant has been subjected to a great deal of criticism throughout his career, due to his poor or rather not-so-good wicket-keeping performance. For his explosive style of playing and aggressive mentality, The youngster is often compared to former Indian wicket-keeper and captain MS and that just adds up to all the pressure and builds up a great deal of responsibility on young Rishabh.

This comparison is what brings in the bad-wicketkeeper debate. We have to consider the fact the Mahendra Singh Dhoni is one one the greatest wicket-keepers of all times, and comparing Risabh Pant to Dhoni will obviously make people think that Pant is bad at keeping. Due to this same controversy, wicket-keeper Wriddhiman Saha is often preferred over Rishabh as the main test match wicket-keeper however, the youngster proved all his haters wrong in the test series against Australia.

Pant’s masterclass against the mighty Aussies:

After Wriddhiman Saha failed to click in the first test match, he was replaced by Rishabh Pant in the team. Getting a spot in the team after a long time, the youngster proved his value from the very first day. Although he committed a few silly blunders from behind the wickets, his performance with the bat in hand cannot be left unnoticed. In fact, he single-handedly leads India to victory in the last test match.

Pant nearly got a century at Sydney but missed it by just three runs. He played a fabulous knock of 97. In the last match, as mentioned earlier, he scored a much 89 runs. More important was the way that he scored those runs. Pant finished off the match in style, in a rather t-20 fashion. It would be rightly said that if Rishabh had not pulled off that magical inning. India might have had to settle for a draw. Not only did India win the match, but they also won the series, courtesy of Rishabh’s impeccable performance.

Brad Hogg suggested on his YouTube Channel that India should drop Samson or Iyer to accommodate Rishabh Pant: 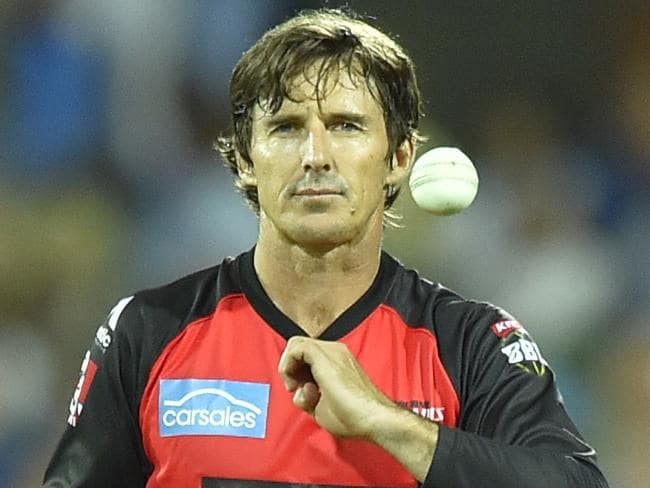 It is ironic to recall that the youngster was not even included in India’s squad for the shorter formats of the game. Australian veteran spinner Bradd Hogg recently said in a podcast that Rishabh Pant should be included in all the formats by BCCI immediately. Praising the youngster he said,

“I would be putting him there right now because he has got confidence and belief. He has proven himself with two match-winning knocks in this Test series. You can not get better than that playing for India on Australian soil. I would put him in place of Iyer.”

“Keep your all-round options there for batting and bowling depth. He will be there for either Sanju Samson or Iyer.”

Indian cricket fans have applauded Hogg for this opinion. Many fans indeed share this.

Watch: The Heated Exchange Between Sarfaraz Ahmed And Shaheen Afridi