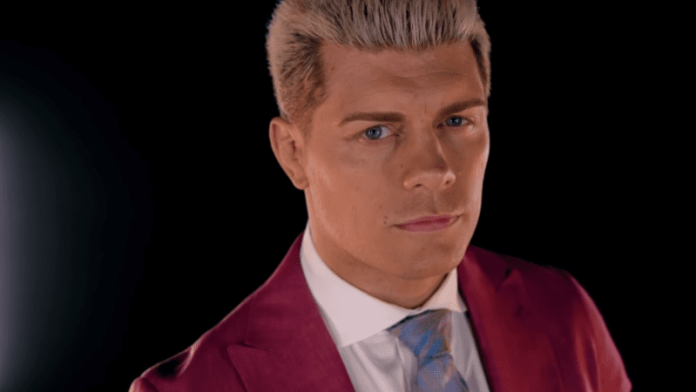 Though 2019 has been a big year for pro-wrestling, Cody Rhodes has always something to say. With the rise of NXT and AEW, the wrestling industry witnessed huge growth and excitement among the fans, which was missing since the infamous ‘Monday Night Wars’. Raw and SmackDown’s brand value has drastically decreased as the focus has now shifted to ‘Wednesday Night Wars’.

Even though it has been around two decades since the last wrestling war, one thing that has not changed since then is the companies taking a shot at each other. 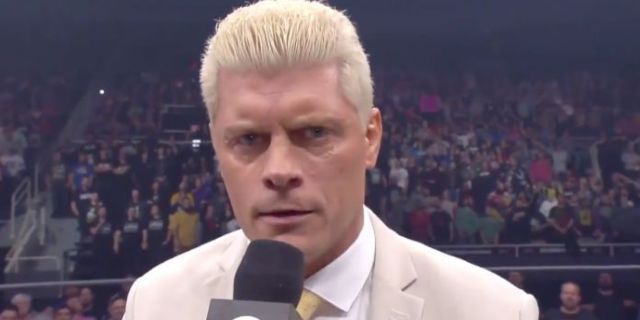 While Triple H at times has called its rival promotion, “piss-ant” company, The Elite and Chris Jericho constantly insults WWE’s booking decisions on their shows. AEW’s one of the Vice-President, Cody Rhodes is the latest one to do it, as he of the opinion that WWE has a lot of bureaucracy and red tape in its management structure.

During an interview with Yahoo Sports, Cody Rhodes states that how AEW has a simpler managerial structure that WWE and how it has helped them till now. He said:

We do not actively say, ‘Hey this is different, let us do this,’ it is more the personalities behind AEW — Tony Khan at the top, Matt, Nick, Kenny and myself — the personalities are just different and we are the ones who create those scenarios. We do not have any of the template that WWE currently has. We’re open to everything, our bridges are open to all folks. When you have a wrestling company run by wrestlers, you cut out a lot of the bureaucracy, a lot of the red tape on situations like that. We do not think about it being different, our focus is fun, and something like that was really fun.”

Many wrestlers like Jon Moxley, Darby Allin, MJF, and Chris Jericho have in the past stated that AEW takes their opinions in building their storylines and give them the freedom to decide where their character is going. On the other hand, WWE relies heavily on the writers to build storylines that Vince McMahon would like.

AEW has an advantage in this case as they listen to its fans and alter the storylines accordingly; something that has been missing in WWE. 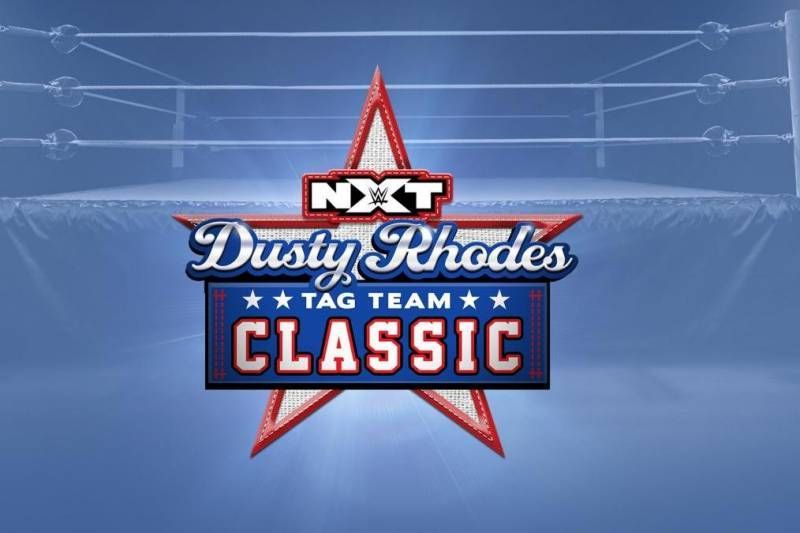 In other news, NXT announced the tag teams that are going to participate in this year’s Dusty Rhodes Classic tournament. The tournament first took place in 2015 and has been an annual thing since then, except for 2017 when it didn’t take place. The teams that have won the tournament are Finn Balor and Samoa Joe, the Authors of Pain, the Undisputed Era and, Aleister Black and Ricochet.

The eight teams that are going to be part of this year’s tournament are:

-Kushida and a mystery partner; and

-The Grizzled Young Vets (Zack Gibson and James Drake); and

There are some interesting match-ups here, such as the team of Matt Riddle and Pete Dunne and the mystery partner of Kushida.

The brackets for the tournament are yet to be announced.

Can West Indies Make Something Out Of The Second Test Against...

How Mahendra Singh Dhoni Could Have Played For Royal Challengers Bangalore?