Chennai Super Kings (CSK) CEO feels that IPL 2021 may not be the last season for the CSK captain MS Dhoni. Dhoni has already hung up his boots from international cricket last year in August. The whole cricketing world thought that Dhoni will also retire from IPL after playing IPL 2020.

However, after the end of the IPL last year, Dhoni had clearly stated that he is not retiring from the IPL. Dhoni endured his worst season as CSK captain last year, as his team finished at the bottom of the points table and failed to reach the playoffs for the first time in IPL history. He also endured a tough season with the bat last year. 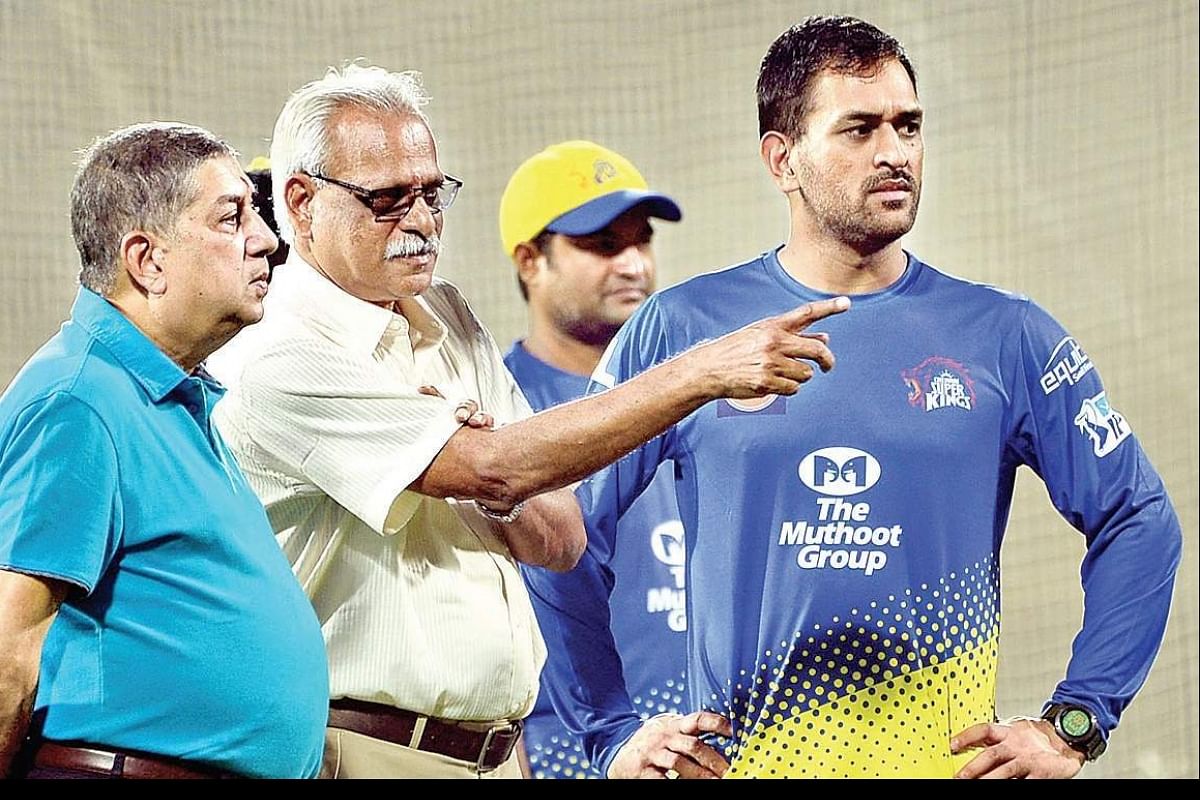 The Latest Update On The Future Of MS Dhoni; Straight From The Boss’ Mouth

Fans and experts severely criticised MS Dhoni for batting with a low strike rate and also not batting high up the order. MS Dhoni only managed to score 200 runs in the 14 games he played. However, Dhoni clearly stated that he will not retire after IPL 2020. So many people felt Dhoni will look to end his career after playing well in IPL 2021.

Watch: The Ball That Broke The Bat This IPL Already

However, CSK CEO Kasi Viswanathan has revealed that MS Dhoni is not looking to end his career after IPL 2021. In his latest interaction with Indian Express, Viswanathan said that his personal view is that Dhoni will not retire after playing IPL 2020. So they are not looking for anyone to replace him.

CSK CEO also spoke about the other star player in his team, Suresh Raina. Raina is making a comeback to IPL this year. He was not part of IPL 2020. Just ahead of the start of IPL 2020, he declared that he will not be playing in IPL 2020 due to personal reasons. Viswanathan stated that Raina does not have any match practice. However, he is looking to perform well for CSK this season and hence is working hard. Viswanathan said that he has been practising hard after playing the Syed Mushtaq Ali. He has full confidence in Raina who has been the leading run-scorer of CSK and in IPL (before Virat Kohli overtook him).

“He played the Syed Mushtaq Ali Trophy. After that, he has been practising. He didn’t want to play a 50-over tournament (Vijay Hazare Trophy). (But) he has been practising with us also for the last 10 days. He is very keen to do well. See, a player of his calibre who has done so much for CSK as well as the highest run-getter in the IPL for a period of the last 10-12 years (before Virat Kohli overtook him), he is very keen to prove himself.”

How Lendl Simmons’ Fifty Made Team India Nervous Prior To The...