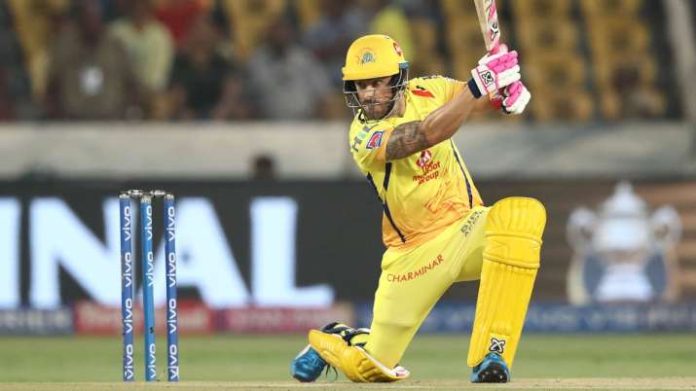 Faf Du Plessis has married his girlfriend back in 2013. The first child of this couple has come in 2017 and after three years they are again enjoying the parenthood. Faf Du Plessis’ wife has mentioned him in the Insta story with this proposal. The reply of Faf Du Plessis has been quite positive. He has also mentioned his wife in the story and replied, “I am ready, Let’s go.” 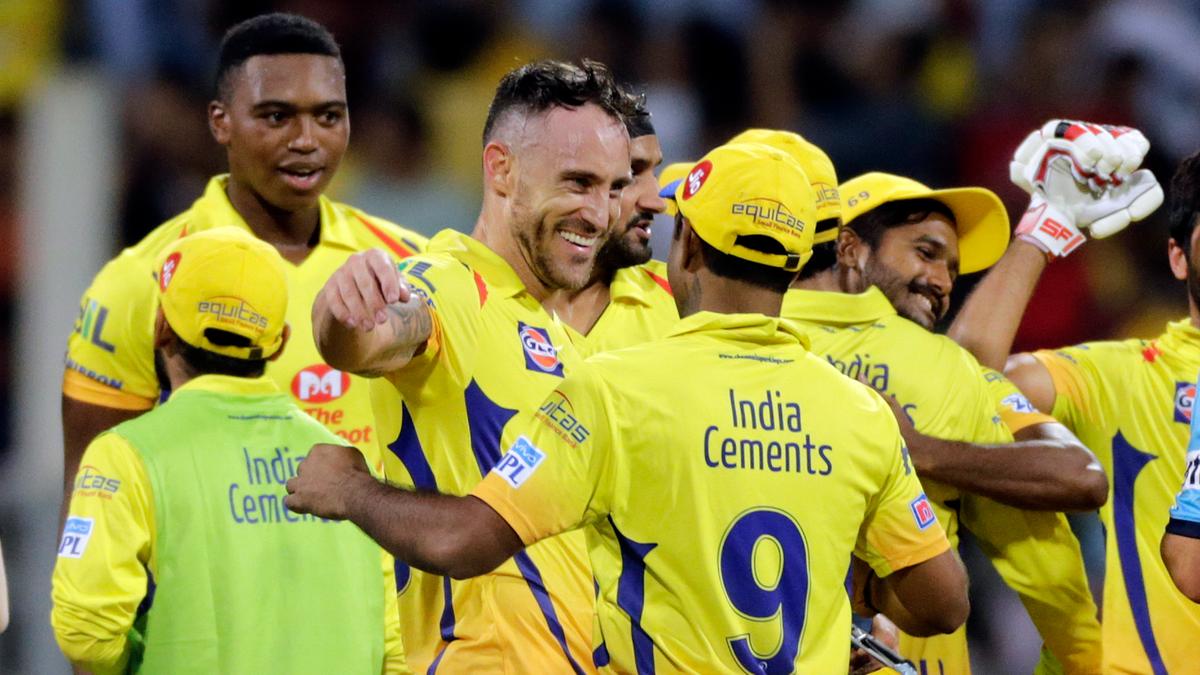 It will be interesting to see what will be the plan of the franchise in the next season. The average age of the squad is surprisingly high and with these ageing players, it is very difficult to get results in a T20 game where the margin between two sides is really small. Chennai Super Kings’ hope to qualify for the playoffs in this season has almost ended and the management should think of the future from now on.

Update On The Future Of The “Universe Boss”; As KXIP Get...