The former Australian captain Michael Clarke is a respected person all around the cricketing world. He currently works as a commentator. Recently, he made a statement which got criticized by most people around the world. Michael Clarke raised questions over the Australian player’s attitude against Virat Kohli.

The Indian cricket team created history by winning their first Test series against Australia down under in 2018-19. After this defeat, Michael Clarke had questioned the Australian players, saying that now players were not sledging Virat in bid to get an IPL contract. All the Australian players came forward and rejected his statement. 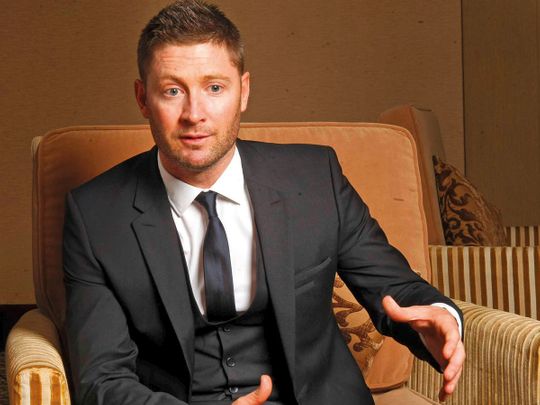 “Everybody knows how powerful India is in regards to the financial part of the game, internationally or domestically with the IPL. I feel that Australian cricket, and probably every other team over a little period, went the opposite and sucked up to India. They were too scared to sledge Kohli or the other Indian players because they had to play with them in April,” Michael Clarke said during a chat show Big Sports Breakfast.

Former Indian batsman VVS Laxman has now hit out at Michael Clarke as a response to his comment. Laxman disagreed with Clarke’s comments. He made his stance clear in a recent television interaction.

VVS said that behaving well and nice with someone will not assist a cricketer in getting an IPL contract. A cricketer gets an IPL contract courtesy of his talent and performances. It is the calibre of the cricketer through which he earns his contract.

“Just by being nice to someone doesn’t get you a place in IPL,” VVS Laxman said during a TV show on Star Sports. “Any franchise will look at the player’s calibre and value add to the team, which gives them desired results by winning matches/tournaments. These are the kind of players who get IPL contracts. So just being nice to someone will not earn you a spot in the IPL.” 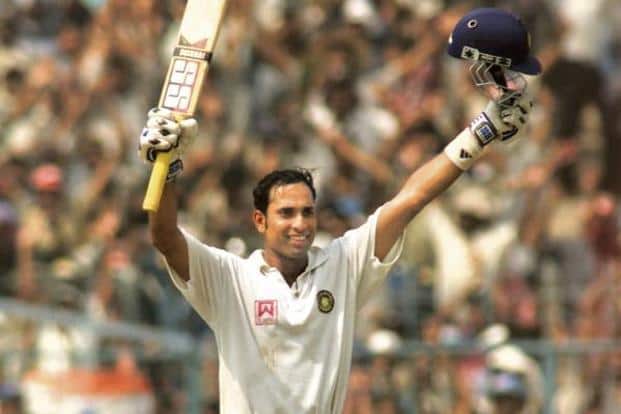 VVS Laxman has remained as a mentor of the IPL franchise Sunrisers Hyderabad for a long time now. He has remained attached to the IPL either as a player or as a mentor from the inaugural season. He stated that maintaining friendliness with a certain player does not earn you an IPL contract. Franchises pick a player based on their performances in their national team. They also keep in mind whether the player can add value to their side.

“If you are friendly with any Indian player it does not mean that you are getting IPL contract. As a mentor, I am on the auction table and we select players, those international players that have played exceptionally well for their country and can add value to the franchise. Friendship with any Indian player does not ensure entry into the IPL,” Laxman signed off.