The List Of Highest Earning International Cricket Captains- The Gentleman’s Game is now one of the most popular sports across the globe right now. Cricketers have been earning big bucks after the new dimension has been introduced to the game. The limited over versions has raised the popularity of the game among the views in the last decade or so. T20 cricket in both International and domestic games have become a way for the cricketers to earn very big. When it comes to T20 cricket, the Indian Premier League certainly comes up at the top of the list of competitions. Indian players earn big alongside foreign stars.

There is a big surprise when it comes to the salaries of international captains of the game. It is because most people would think that India captain Virat Kohli must be at the top of the pile. It is not.

Let us look at the current salaries of international cricket captains-

The Sri Lanka cricket team are struggling big time in recent years. After their historical T20 World Cup triumph in 2014 against India, their success story graph has only gone downwards.

Sri Lanka does not feature in the Top 7 teams in the world in any of the formats. After the Covid-19 pandemic, the financial state of the players has also become a worry. They have changed their captains 9 times in the last four years.  As per the latest contracts, Test captain, Dimuth Karunaratne receives an annual salary of USD 70,000 while white-ball skipper Kusal Perera gets $35,000 per year. 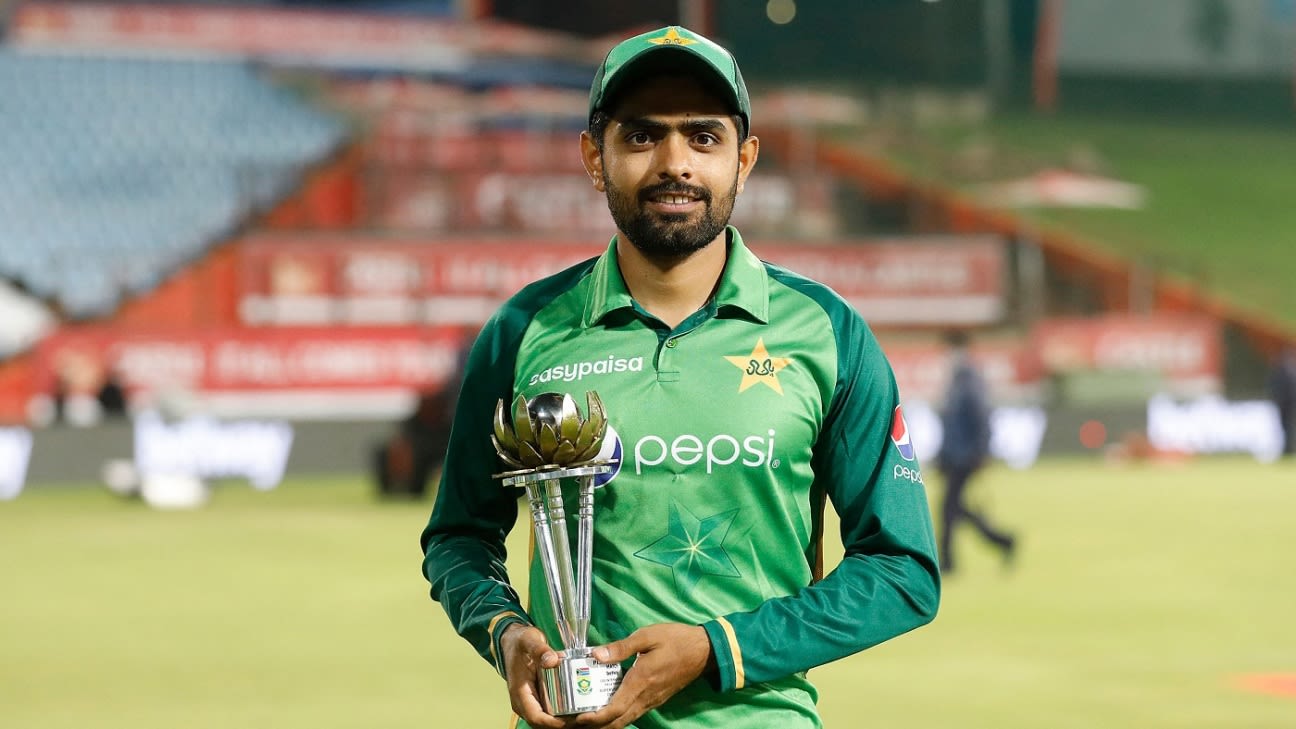 The current number 1 ODI batsman in the world, Babar Azam leads his national side in all three formats. Azam had a terrific last few years as a batsman. He fetches an annual salary of 13.2 Million PKR, which is INR 62.40 lakh approximately.

Kieron Pollard is a popular name when it comes to T20 cricket. The big West Indian plays the shortest format all around the world and earns big bucks. He leads his national team in the white-ball format and earns an annual salary of $250,000 (₹1.73 crores) On the other hand, Kraigg Brathwaite has a contract in the longest format. Hence, he receives $200,000 (₹ 1.39 crores) per season. The Black Caps skipper is one of the main reasons why New Zealand have done so well in recent years. Williamson missed out on his chance of becoming the World Cup-winning captain in 2019 after his side lost to England in the dramatic super over. As per Williamson’s contract, he earns $440,000 a year from his New Zealand cricket contract. This also includes $40,000 as a special bonus for being the captain of the national team.

After the retirement of big stars like Hashim Amla, AB de Villiers, and Morne Morkel, South Africa is not the most dangerous side in cricket anymore. They are also having tough times in the game in recent years. They have also two captains as Temba Bavuma got the reins of the ODI and T20I side while Dean Elgar will lead South Africa in Test matches. As far as their salary is concerned, Bavuma receives $350,000 while Elgar gets a yearly sum of $450,000. Aaron Finch leads Australia in white-ball cricket while Tim Paine handles the reins in the longest format of the game. Paine and Finch also receive a hefty sum of money, with Cricket Australia being one of the richest boards in the world. As per the latest contracts, both the Aussie captain get approximately $1m as yearly salary by Cricket Australia.

The charismatic global superstar of the game, Virat Kohli is not at the top of the highest-paid International Cricket Captains in the game. Kohli leads the Indian cricket team in all three formats but is yet to win an ICC tournament as captain. Kohli belongs to the A+ category in the BCCI contracts. 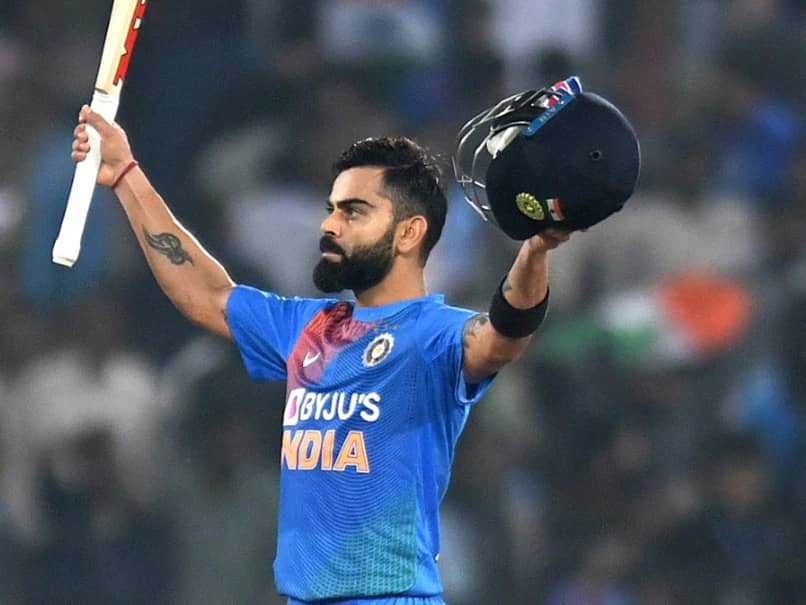 Hence, he receives a significant sum of INR 7 crore per year. Apart from this, the 32-year-old also earns loads of money from the Indian Premier League (IPL), brand endorsements, advertisements, etc. Kohli, in fact, was the only Indian in Forbes’ 2021 list of highest-paid athletes. 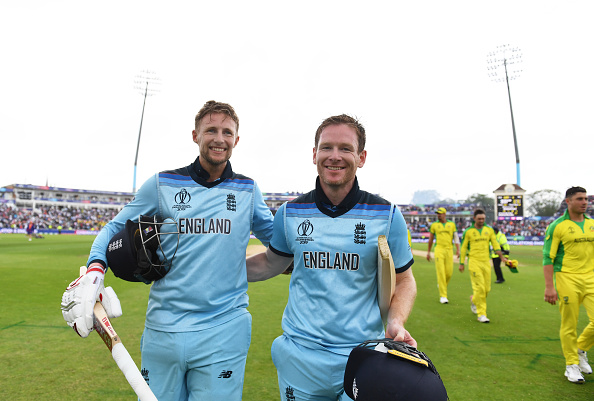 England also has two captains for two different ball games. Eoin Morgan, who guided the national team to win the ICC cricket world cup in 2019 earns around £170,000 (1.75 crores). Joe Root, who only leads England in test cricket is the highest-paid International captain who earns a whopping £870,000 (8.97 crore).