Chennai Super Kings will lock horns against Rajasthan Royals on Monday at Sheikh Zayed Stadium in Abu Dhabi. CSK have won three matches out of nine encounters so far. Now, every match is a must-win game for CSK at this stage. The task will surely not be easy but they will try to get two points from this match.

On the other hand, Rajasthan Royals are in a similar situation. They have also won three matches in nine encounters so far. The match is going to be very much interesting considering the condition of the league table.

The toss is going to key this season, as it records suggest so. Previously, we have seen captains choosing to chase the totals in T20 matches generally. It favours them with regards to the result. Despite that, in this tournament, the team batting second is facing problems to chase down the total because of various factors. The pitches are getting slow in the second innings.

Captains will surely assess the condition ahead of the match and choose batting or bowling first according to their team strength. Batting first teams are getting a slight advantage as the ball has started to turn a bit more and the ground sizes are big except Sharjah. 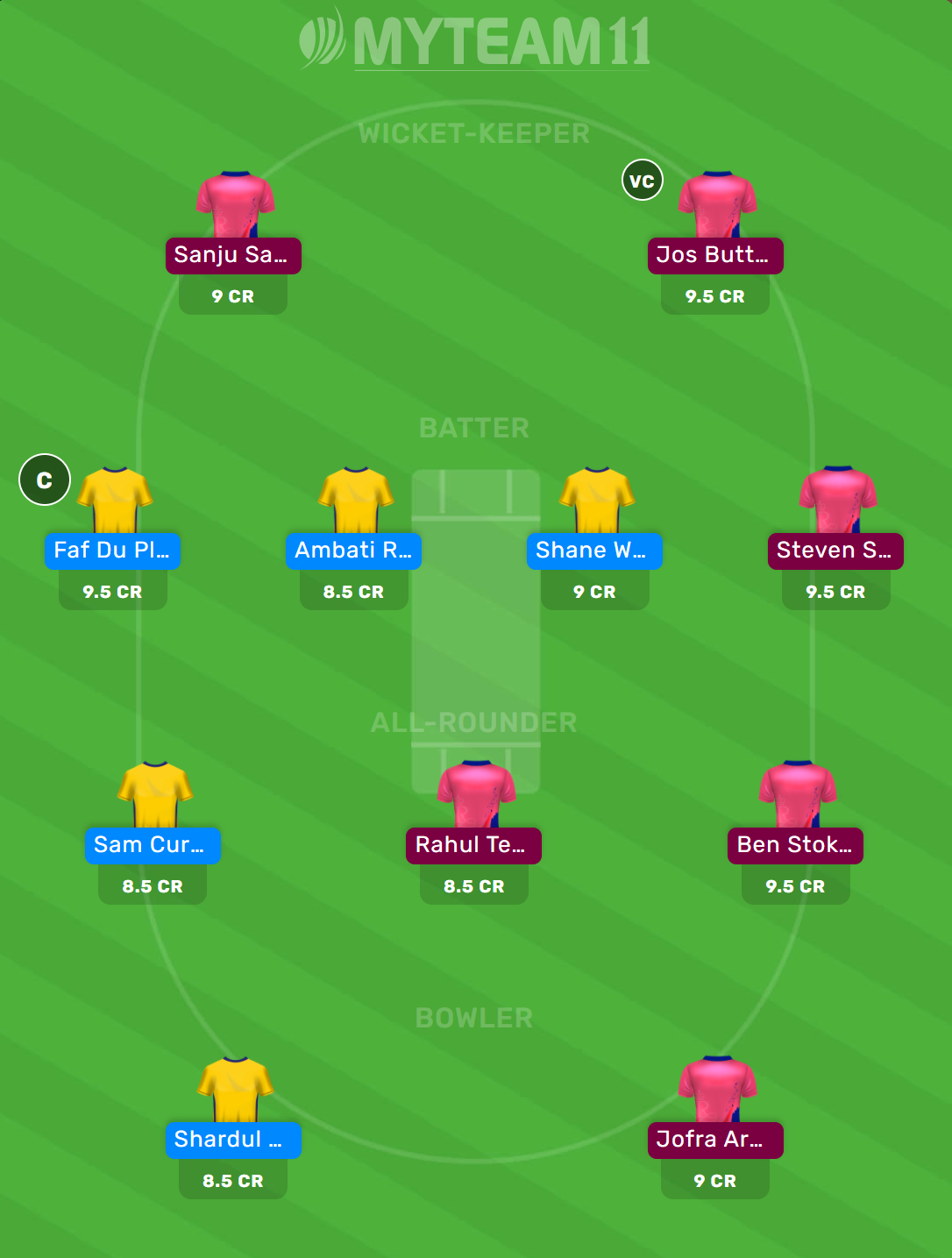 CSK could have easily won the match against Delhi Capitals. The star player of Chennai Super Kings, Dwayne Bravo has not been fit to bowl the last over of the match. Delhi Capitals have scored 20 runs in the last over. Dwayne Bravo might miss the rest of the tournament with the injury. Josh Hazelwood or Imran Tahir will be there as the replacement of Dwayne Bravo. CSK have given chance to Kedar Jadhav in the starting XI in the previous match. Kedar Jadhav has been an unused player for CSK in this match. It will be very interesting to see the team combination of Chennai Super Kings in the match against Rajasthan Royals.

Rajasthan Royals have also been in winning position in the match against Royal Challengers Bangalore. One over of Jaydev Unadkat has changed the whole complexion of the match. Rajasthan Royals have a lot of positives to take from this match. Steve Smith has come into form. Robin Uthappa has also got some runs after coming to open the innings. So, it is going to be an interesting encounter on Monday at Abu Dhabi. 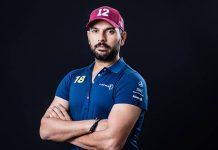 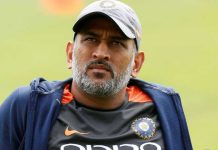