Delhi Capitals will lock horns against Sunrisers Hyderabad in the Qualifier 2 of Indian Premier League on Sunday. DC is coming into this match after losing against Mumbai Indians in the qualifier 1, where they were beaten comprehensively. Delhi Capitals are not going through a good run of form. They have beaten Royal Challengers Bangalore in the last league stage game to secure their qualification for the playoffs. Delhi Capitals have been at their best at the beginning of the tournament.

They have suddenly lost their way a bit in the tournament. Now, they will be eyeing to get a win against Sunrisers Hyderabad in this match to fix their date against Mumbai Indians in the final.

On the other hand, Sunrisers Hyderabad has beaten Delhi Capitals, Royal Challengers Bangalore and Mumbai Indians in back to back three matches in the league stage of the tournament to qualify for the playoffs. They have won the match against Royal Challengers Bangalore in the eliminator. The bowling unit of Sunrisers Hyderabad has been doing a phenomenal job. The batsmen will have to be more consistent to get past the challenge of Delhi Capitals.

The match will be held at Sheikh Zayed Stadium in Abu Dhabi. The previous match in this ground has not been high scoring. However, generally, the wicket which has been used in Abu Dhabi so far in this tournament has been high scoring. The pitches are batting friendly. The ball is coming nicely towards the bat. So, the toss winning captain will like to chase down the total in this match. 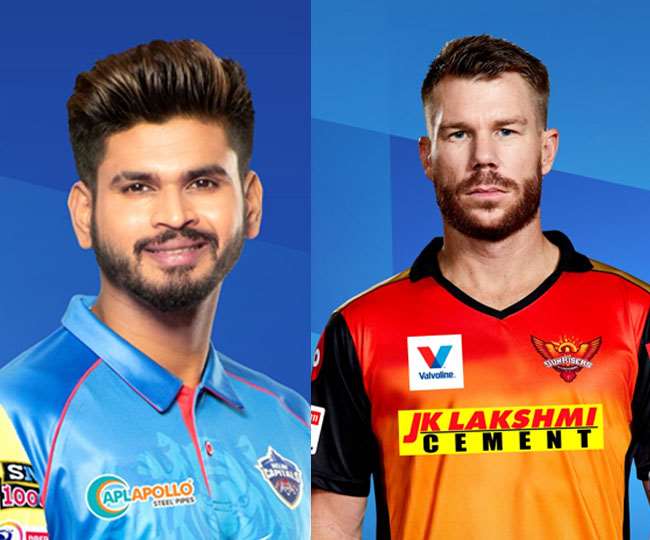 DC’s top order has been looking fragile for the last few matches in the tournament. The management of DC is trying Ajinkya Rahane at number three position to find the stability in the starting XI. Rishabh Pant’s off form has been an issue for the franchise throughout the whole tournament. At the backstage of the tournament, Shreyas Iyer has lost his form. Shikhar Dhawan has been performing with the bat and the management will hope for a big inning from him in this match. Kagiso Rabada and Antich Nortje have been picking wickets in regular interval and that’s a positive aspect of this side.

Sunrisers Hyderabad will be hopeful about the fitness status of Wriddhiman Saha. The franchise will be hoping for another brilliant knock of Kane Williamson in this match.

New Zealand Vs India- Top 5 Fantasy Picks For The Second...