In the eighth over of the game, the commentators got former Aussie skipper Ricky Ponting on the mike. The World Cup winner is coaching Delhi capitals in this season of IPL. He has previously worked with teams like the Mumbai Indians as well.

What Happened In The Game And What Was The Conversation About?

Rishabh Pant stands behind Ricky Ponting while he was giving the interview and acted like he is listening to everything that Ponting said carefully, all-rounder Stoinis also smiled at this fun by Pant on their coach. Ponting didn’t realise what Pant is doing, till commentators didn’t tell him to look back and all burst in laughter. Then Pant ran away from the scene.

Commentators asked Ponting about how you have planned to play in seven to fifteen over in this chase and he replied that we have a plan to hit a boundary per over with four-five single to keep the scorecard ticking. At the end due to phenomenal century by Indian opener Shikhar Dhawan and incredible finishing by all-rounder Axar Patel, Delhi Capital defeated Chennai Super Kings by five wickets. 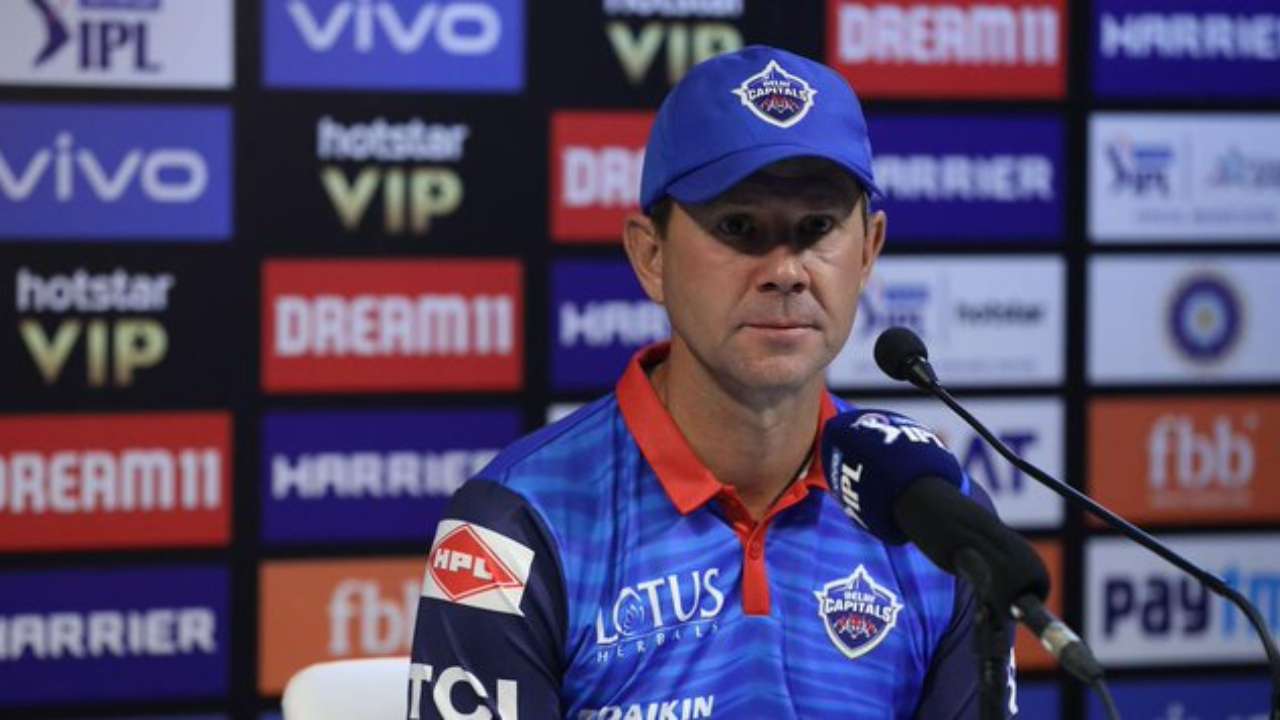 In the chase of a big target of 180 runs, Delhi lost the opener, Prithvi Shaw, in the first over on duck. Also, one down batsman Ajinkya Rahane succumbed to Deepak Chahar in fifth over of the innings.

What Was The Interview About During Delhi Capitals Match Against Chennai Super Kings?

Capitals skipper Shreyas Iyer and Dhawan tried to stabilise the innings for some overs. They made a solid partnership of 68 runs between them. Then Aussie all-rounder Marcus Stoinis smashed a brilliant 24 runs off 14 balls. With the wickets of Stoinis and Aussie wicket-keeper batsman Alex Carey, the pressure was built on Dhawan.

The Indian opener completed his century in just 57 balls. Sam Curran gave only four runs in the penultimate over to build pressure on Dhawan and Axar Patel. The opponents now needed 17 runs from the final over. However Patel has a different plan in his mind, he launched Ravindra Jadeja for three humongous sixes in the last over to win the match for his team. Patel played a phenomenal knock of 21 runs in just five balls to win this game for his team.

What Went Wrong For CSK And MS Dhoni?

Before that Chennai Super Kings set up the target of 180 runs in front of Delhi by special knocks from Faf du Plessis, Ambati Rayudu and Ravindra Jadeja. With this win, Delhi Capitals jumped to the top of the table with 14 points in nine games.

They are looking like the team in form and will be tough to beat. Below is a video of the conversation with Ricky Ponting during the game-