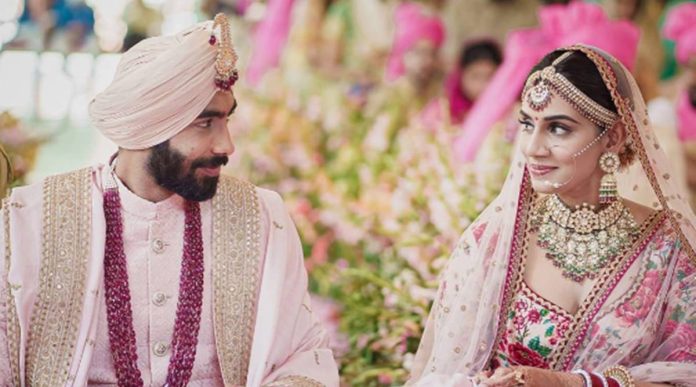 Sanjana Ganeshan has been in the news in recent times. She married Indian pacer Jasprit Bumrah and was the talk of the town. However, with the wishes coming in and her latest posts going viral, the fans have been talking about the new couple in two. To add to that, one of her old posts about skipper Virat Kohli has now gone viral.

The couple is getting a lot of attention from the media and cricketers due to this milestone. That has really brought some love to them. The fans are talking about them a lot but this old post that went viral has now seen eyes popping yet again.

“Love, if it finds you worthy, directs your course.”

Steered by love, we have begun a new journey together. Today is one of the happiest days of our lives and we feel blessed to be able to share the news of our wedding and our joy with you.

The Post Of Sanjana Ganeshan About Virat Kohli That Went Viral

Well, Sanjana Ganeshan is a presenter and model. She has worked with KKR and loves to have her share of fun on Social Media. The newly married star had put out a post just to have a little fun recently.

It was at that point that she had talked about going on a road-trip with Virat Kohli. Though it wasn’t the real King Kohli, the post has now gone viral. That is due to the fact that people know how she is now. 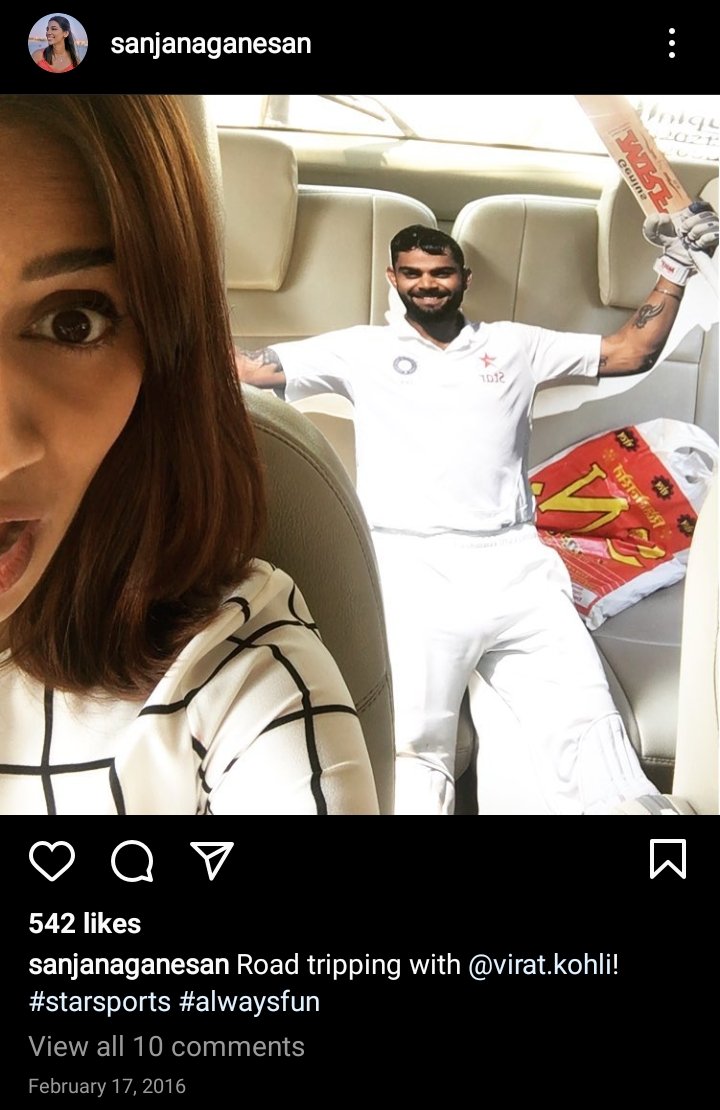 The post had not received too much attention previously. However, with the marriage, it seems that the fans are now looking at her profiles more keenly. Funny how things can change when something big like this happens. Hopefully, Virat Kohli and Anushka Sharma take everything in the right spirit this time.

What Next For Team India In The T20 Series Against England?

Team India really needs to push their level of performances up. Their batting, when sent out to bat in the first innings, has been really poor. They need to remember that they are facing the best T20 team in the world. It will not be easy and they need to play some really good cricket. They can’t be complacent all the time and their attitude can cost them. 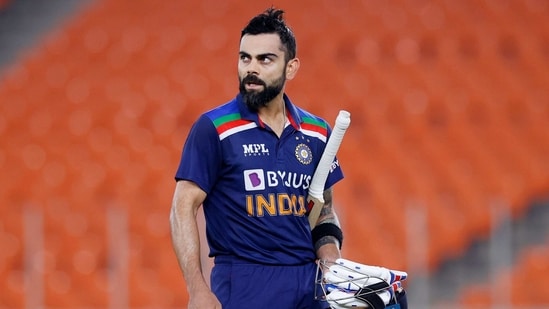 After losing a couple of games in the series already, things need to change and fast. This series is a pre-requisite or a test-run for the upcoming T20 World Cup. A lot of importance is attached to it. So far, as Team India trails 2-1, the fans will be disappointed with what they have seen. The T20 World Cup will be held in India and the fans will want to see a fight from their players.

Virat Kohli will also want better performances and will have set the standards for his players higher. Let’s see if they can respond and turn-around the series once again!!

ABOUT US
Beyond The Posts is a US-based website which focuses on the big stories currently circulating across the globe. The aim of this website is to share multiple opinions with the audiences and the readers, which can co-exist in society.
Contact us: [email protected]eposts.net
FOLLOW US
Developed By Right Softwarewala

Latest: Team India Vs India A Prior To The Start Of...