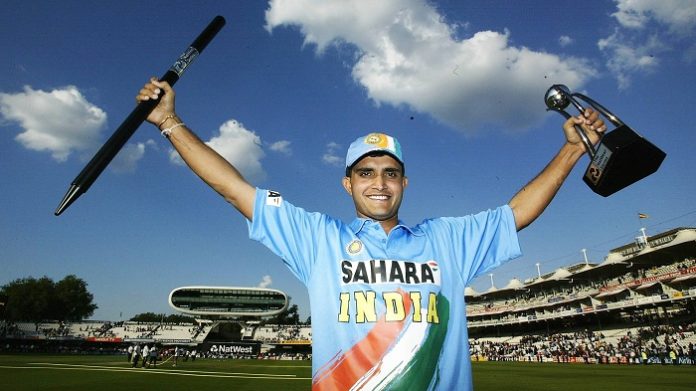 Former India skipper Sourav Ganguly recently expressed his pleasure that he was able to build a new team India who can win both home and away. He became Indian team’s captain in 2000 when the team was dealing with the after-effects of the match-fixing scandal. From there, he completely changed the team and went on to build a new and confident Team India. Sourav Ganguly eventually became one of the country’s greatest ever captains.

Currently, Ganguly is the president of the Board of Control for Cricket in India (BCCI). He named six such players, whom he was happy to develop during his captaincy tenure. Dada is satisfied with his captaincy stint. He is happy with the legacy that he has left behind after his tenure as a Team India captain.

Ganguly said while speaking in an online interactive session with Unacademy, “That (2011 World Cup-winning team) team had seven or eight players who started their careers under me. The likes of (Virender) Sehwag, Dhoni himself, Yuvraj (Singh), Zaheer (Khan), Harbhajan Singh, Ashish Nehra.”

Ganguly stated, “So, I think that is a legacy which I was extremely happy to leave behind as a captain. And that was my biggest legacy that I left aside which had the ability to win at home and away from home.”

What The Prince Of Kolkata Further Said? 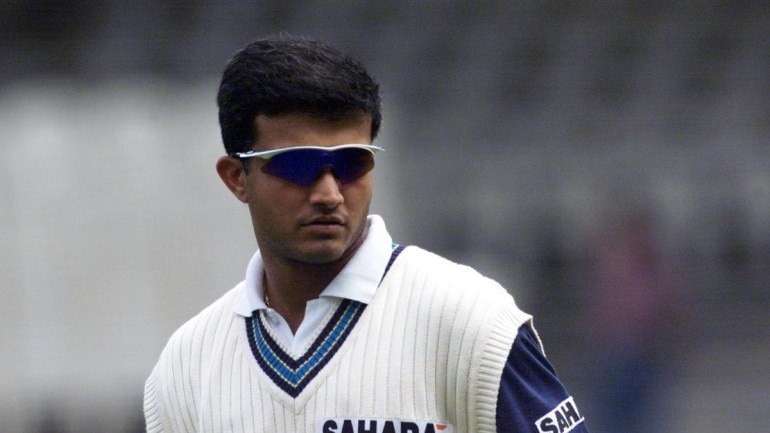 “I remember I was at the Wankhede Stadium that night and I came down from the commentary box to watch Dhoni and the team go around the ground. In 2003 the team which I was the captain lost the final to Australia, so I was so happy to see Dhoni have the opportunity to win that trophy.”

Ganguly captained the Indian Team in 49 Tests and won 21 of them. He also led India in 149 ODIs and won 76 of them. Dada amassed over 18,000 runs with the bat for Team India. He scored 38 centuries and 107 fifties during his career.

The Bengal Tiger has been a total inspiration to the Indian Team. Many would argue that Sourav Ganguly is the best Indian captain ever. Though that is up for debate, there is no doubt that his contribution to the team has been priceless.

He has surely helped build the team for the long run. His contribution on and off the pitch has been really solid. He took over the Indian team, in terms of the captaincy charge when they were going through a tough phase. He really turned things around for the Men In Blue. Due to that, he always will have a special place in the history of Indian cricket.