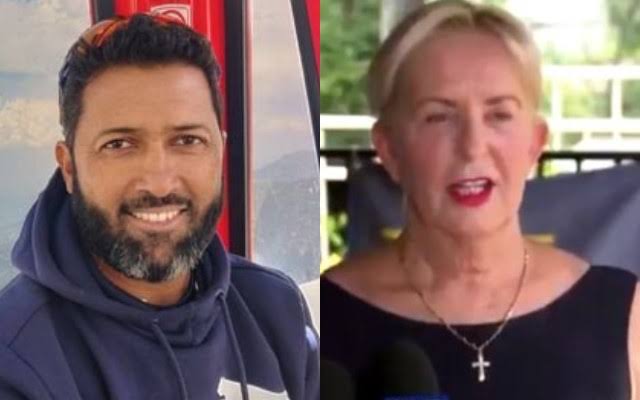 “Play By The Rules Or Do Not Come”

Minister’s Earlier Statement On The Controversy:

The Shadow Sports Minister of Queensland in a statement said that the Indian team should not ignore the protocols and every individual will have to go through a necessary drill.

This statement from Mander came after the visitors camp didn’t want to travel to Brisbane for the fourth test because of the stricter COVID-19 related protocols there. The Indian management expressed a desire to play back-to-back test matches at Sydney, where they play the third test of the Border-Gavaskar trophy.

“If the Indian cricket team wants to spit the dummy. They want to disregard quarantine guidelines in Brisbane for the fourth Test,. What we suggest is that then they should not come. The same rules must apply for everyone. Simple.”

Aus minister: “Play by our rules or don’t come”.
Indian team with Border-Gavaskar trophy in the bag 😉:#AUSvIND https://t.co/MRokmjL2Vy pic.twitter.com/yPhtg6Rp43

Indian team with Border-Gavaskar trophy in the bag 😉:#AUSvIND,” Jaffer wrote in the caption.

This reply started trending on the internet because of the slyness of the statement. However, in a way, Jaffer’s logic stands correct. If the Indian team even manages to draw the third test or avoids a loss, they will be taking the Border-Gavaskar Trophy, owing to their victory the last time.

Matthew Wade Has His Say On The Incident 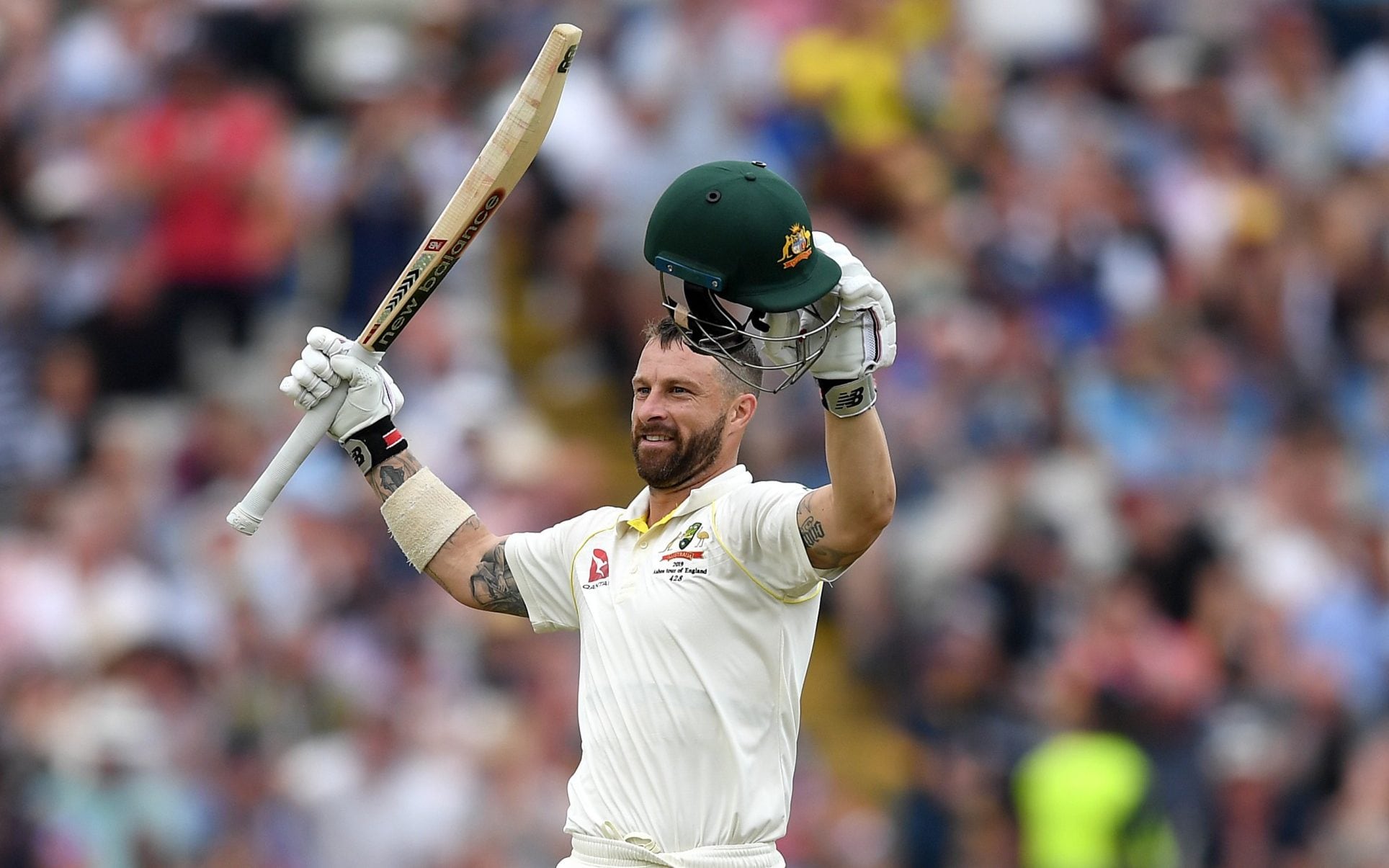 Aussie opener Matthew Wade went on to add that the hosts are looking forward to the Gabba Test and willing to make sacrifices to follow the schedule. He added that he wanted to win the game. That is after the sacrifices made by the team. He said that they would want to do things like outside Australia but that is not possible.

Asked if he would like to play back-to-back Tests in Sydney, Wade said that he would not. He added that it needs to be done as per the schedule. That is what his preference would be.

He further continued and had his say on the next game at Gaba. Things are looking good for the Aussie side. However, anything is possible in the game of cricket.

What are your thoughts on Wasim Jaffer’s reply? Rather Funny?

Well, it was rather funny to see Wasim Jaffer get involved in the incident. He is known for his wit online. That is what makes him rather similar to Jofra Archer. The former Indian cricketer is one of the most liked personalities on the Internet.

Whether he is able to sustain the audience or not, remains to be seen. For now, Wasim Jaffer is savage. That is what he has proved yet again.