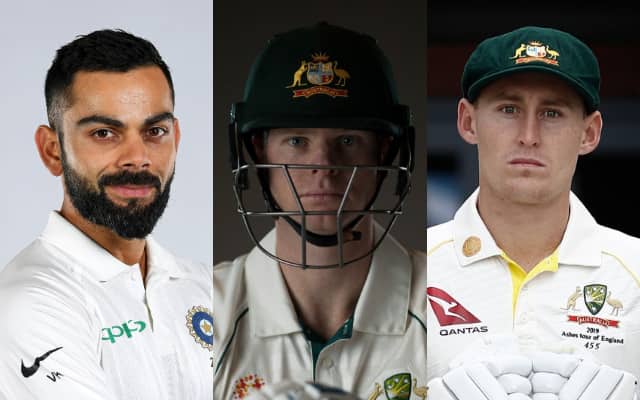 Marnus Labuschagne was very lucky right through the second day of the first Test against India. The fielding put up by the visitors was not up to the mark. The player was given let-off after let-off in the match. He did capitalize on it to an extent before Umesh Yadav eventually got rid of him (LBW) at 47.

The Funny Video Of Marnus Labuschagne That Went Viral On Twitter

Right throughout the game, Marnus Labuschagne did something really funny that caught the attention of the audiences. Not just the ones in the stadium but on Social Media as well.

Below is the video on Twitter that went viral-

Marnus displaying all his variations of the ‘No Run!’ #AUSvIND pic.twitter.com/gLQZjI50B7

The audience had a laugh by looking at some of his “No-run” stances. He did it so often that it got a lot of attention. The fans were thoroughly entertained, to say the least. Not just by the cricket but these on-field shenanigans of Marcus Labuschagne as well.

What Next For Team India In This Match; Do They Have The Advantage?

Credit goes to the Indian bowling as well. Players like R. Ashwin and Jasprit Bumrah early on, along with Umesh Yadav in phases, really damaged their innings with the bat. They never really looked settled and were always on the defensive.

This gave the visitors an edge in the series and they look to be the favourites to take the initiative on day three. Whether they will be able to do so or not, remains to be seen. An Aussie comeback could be on the cards as well. 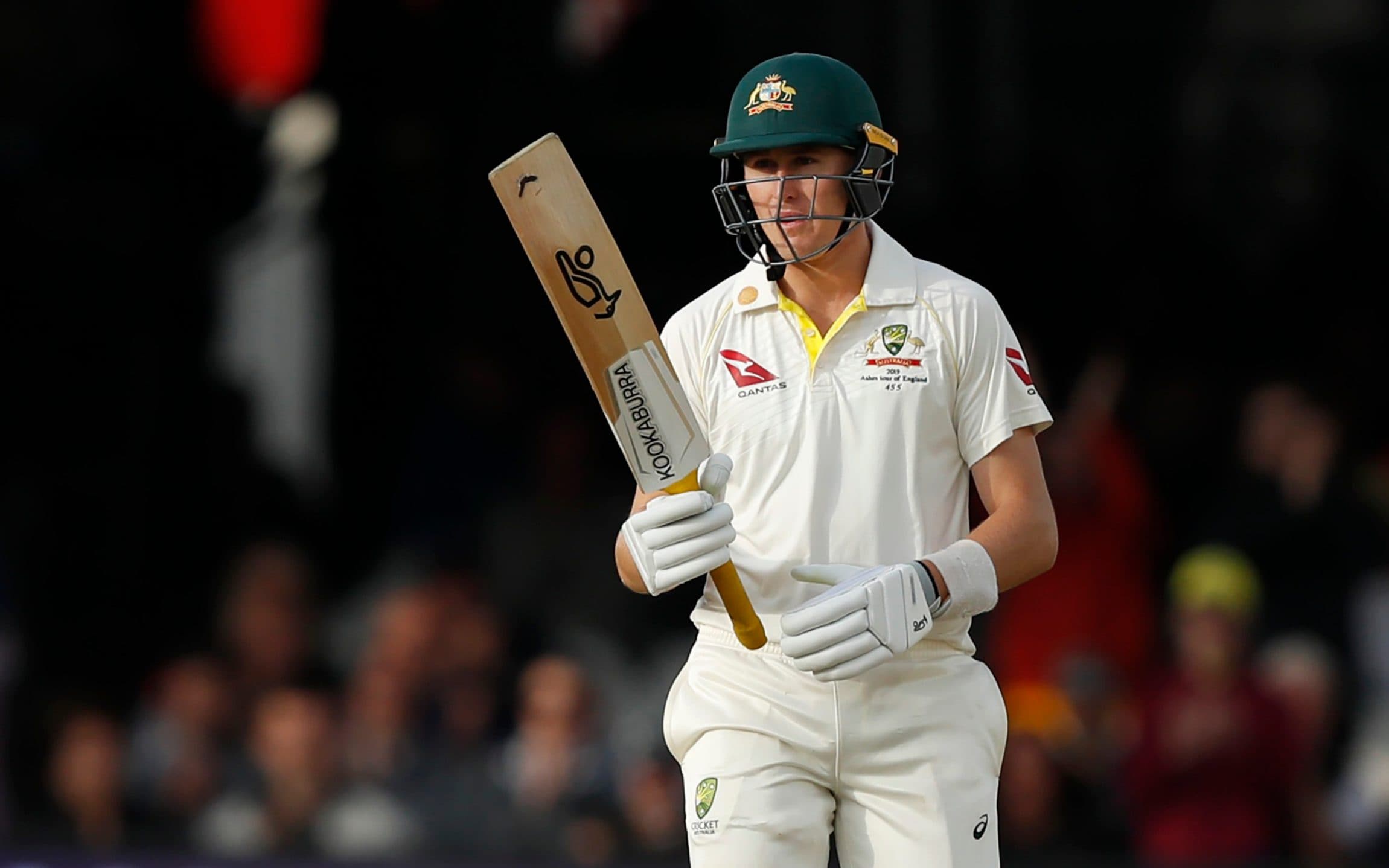 The Current Situation Of The Game And Can Marnus Labuschagne Make A Difference?

At the end of the second day, Team India lead by 62 runs. That is, with the loss of one wicket. Prithvi Shaw once again failed to impress and was dismissed early. It was a similar delivery to the one that got him in the first innings.

It seems that his weakness has been exposed and that teams now know his flaws. If he is not able to work on those, he might be dropped soon. That will be a concern for the Delhi Capitals opener, who was rested for some of the games as well.

Further, with regards to Marnus Labuschagne, he still has a key role to play for his side. The hosts may have to chase a large target in the second innings. In either case, his team will need more runs from him and if he can find form, they have a chance of turning things around in this game. However, the bowling will be a major factor in order to turn their fortunes around for sure. Let’s wait and watch!!