Is This The Worst IPL Anthem Ever? The IPL is one of the biggest domestic tournaments in the world of cricket. The amount of following and money that is invested in the competition is huge. There are already eight teams in the tournament as of now and the numbers could go up next year, as per the proposal of the BCCI last year.

With that being said, after the poor anthem of the PSL, the fans would have expected better from the IPL. That is with regards to IPL 2021. With that being said, Star Sports never really got the hang of things with respect to IPL anthems. That seems to be the case yet again.

Is This The Worst IPL Anthem; Fans Raise Questions On Twitter

The Indian Premier League is still growing as a league. There is a lot of money that is being spent by a lot of big names from around the country. With that being said, one thing that the fans would surely expect is a good anthem. Well, is it that bad or is this just Twitter hate going around is another question.

Cancel culture is something that has grown a lot over the last few years. Keeping that in mind, below is the video of the new IPL anthem. Hopefully, it does not hurt the IPL 2021 vibe even before the tournament starts!!

#VIVOIPL 2021 Anthem salutes the new, bold and confident spirit of India. Let’s all believe in #IndiaKaApnaMantra.

Tell us what you think will be your team’s Success Mantra this season.#VIVOIPL 2021 – Starts from April 9th !@Vivo_India @StarSportsIndia @DisneyPlusHS pic.twitter.com/Um7UsCDCkY

If only there was some way to rank the anthems of the IPL so far. Even put in one or two from the ISL and more and compare. Well, the fans have their say about everything on Social Media. Let’s still give it more time and see if it can really pick up in the upcoming months.

It would be really sad to see the anthem fail even before it picks up. Previously, there have been some anthems in controversy as well, with some music being stolen and copyright claims. 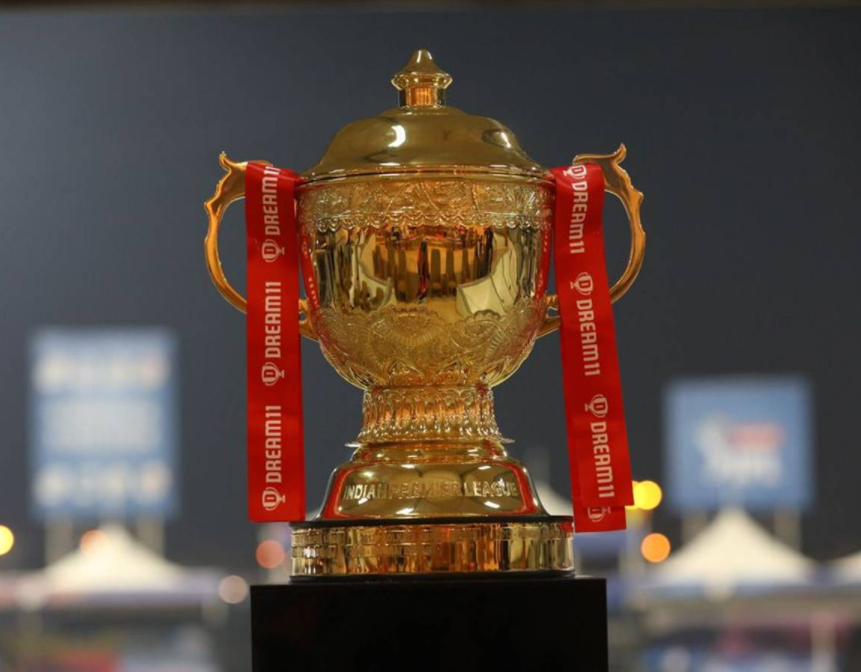 It’s Just An Anthem, Isn’t It- What Do The Fans Think?

How important is an anthem for the success of a tournament. Does it help promote it better? Does it really make such an impact. Well, the answer may be a BIG NO. However, criticizing stuff on the Internet is a birth-right for all users, especially on Twitter.

Despite that, one major point that we can all agree on is that our ANTHEMS just need to be better. Star Sports need to get their team sorted out and not aim at making the Worst IPL Anthem. Rather, the fans are eagerly waiting for the best one ever so far. Highly doubt that they can tag any of the recent ones as the best ones so far. Despite that, there is always hope. At the end of the day, there is hope for all, even RCB fans, so why not Star Sports!!

James Neesham Comes Up With A Hilarious Reply After Fan Troll...