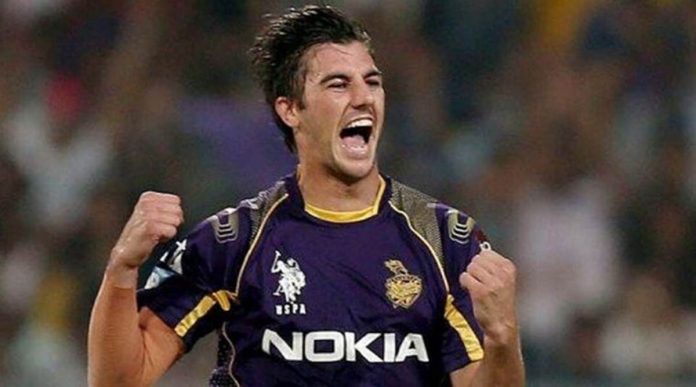 Pat Cummins is one of the best bowlers in international cricket at present. He was one of the highest paid players in the Indian Premier League this season as well. The player was bought by the Kolkata Knight Riders, who were trying to utilize his abilities with the ball and the bat. With that being said, his performances have improved for KKR this term, as the games have gone by.

Though the team from Kolkata has not been doing great overall as a unit, some of the players have stood out for them on occasions. One such player has been Pat Cummins, who has done his bits. However, in order to qualify for the playoffs of the IPL 2021, the team needs to really step up. 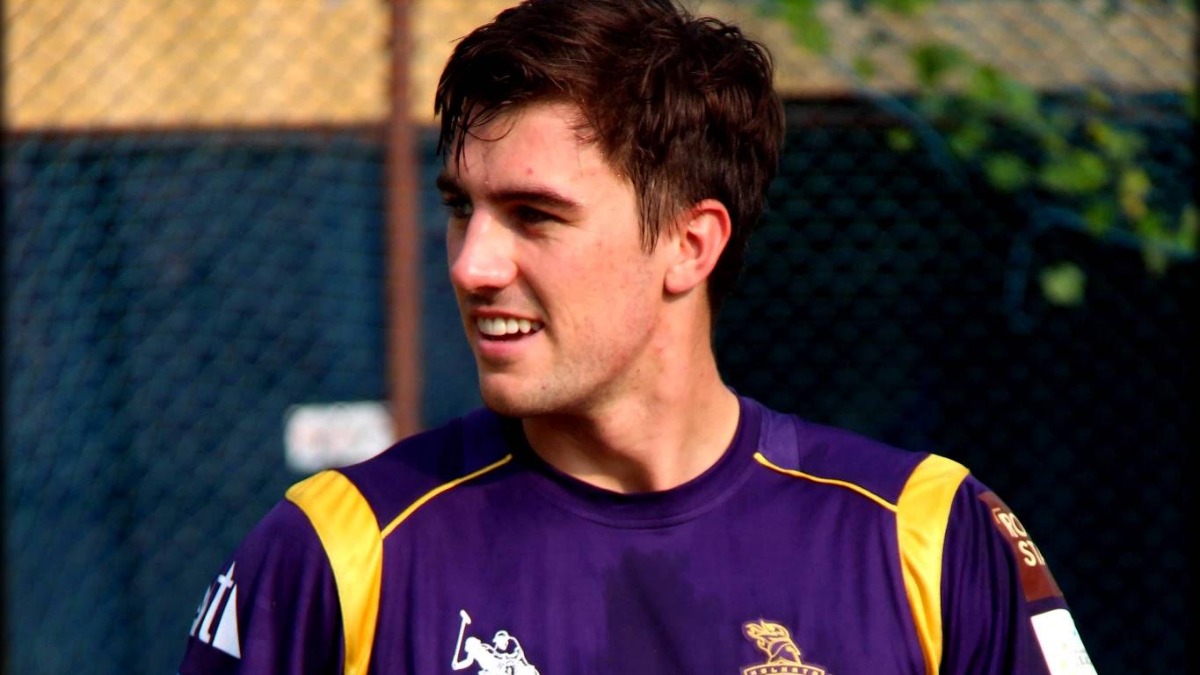 Pat Cummins who was part of the IPL 2021 tournament, returned home once the competition was temporarily suspended. However, the player had to be quarantined before he could return back to his family. This was also due to the fact that his team-mates had tested positive for the disease. It meant that he had to be in isolation for some more time before he could return to his loved ones.

Keeping that in mind, once the time period was completed, the all-rounder returned to his family. A video of him meeting his wife Becky was shared on Social Media and it went viral.

Video of the day! After eight weeks away for the IPL, Pat Cummins finally leaves hotel quarantine and reunites with his pregnant partner Becky. All the feels! pic.twitter.com/YA3j98zJId

Some moments in the lives of cricketers are just priceless. This was one such moment and the fans just loved it. Appreciation flowing in from all corners of the world, such an emotional moment.

It was recently confirmed by the Aussie star that he would not be returning to action when  the IPL resumes. This is due to the fact that his wife is pregnant and he would want to spend more time at home. Further, the T20 World Cup will also be a distraction for the star, though it will be interesting to see what he does then. International duty and commitment is another thing against a domestic one.

The IPL 202 tournament will be returning back to action in the UAE, as they look to complete the second phase of the tournament. This will be great news for the fans across the globe, who would have wanted cricket to be resumed. Keeping that in mind, KKR will miss their all-rounder, who has done really well for them so far. They will have to assess their further options and will consider what should be their next move. That is if they want to try to push into the top four and challenge for the IPL title.