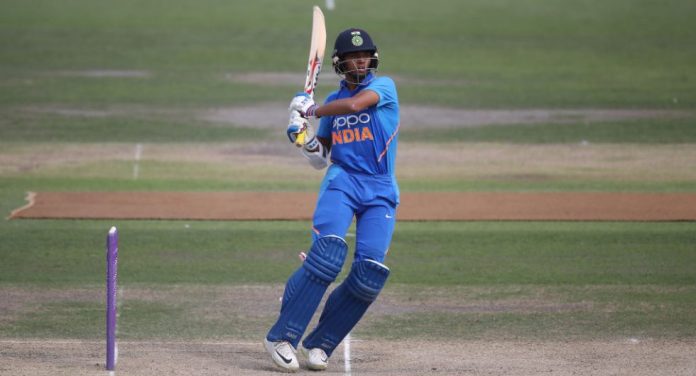 Yashasvi Jaiswal: A Few Face- The rivalry between India and Pakistan in cricket is always an entertaining and enthralling contest to watch. Now, even when the U19 teams of these two nations did collide each other in ICC U-19 Cricket World Cup 2020, there was an atmosphere of old rivalry around it. However, the Indian team looked too strong for this Pakistan U19 Team. Pakistan U19 skipper Rohail Nazir won the toss and opted for bat. Pakistan didn’t have a great start. They lost two wickets in the first 10 overs. Sushant Mishra bagged the wicket of Mohammad Huraira and Ravi Bishnoi took the wicket of Fahad Munir on a duck. Opener Haider Ali and skipper Rohail Nazir made a partnership of 62 runs for the third wicket.

Skipper Nazir stuck well to the task in hand and was on the pitch for quite some time. He made 62 runs off 102 balls, comprising of six boundaries. Haider Ali made 56 runs off 77 balls with the help of nine boundaries. Yashavi Jaiswal bagged the wicket of Haider Ali at a crucial time. As the wickets tumbled further, Nazir tried to stabilise the innings. However, Pakistan never looked to get going. 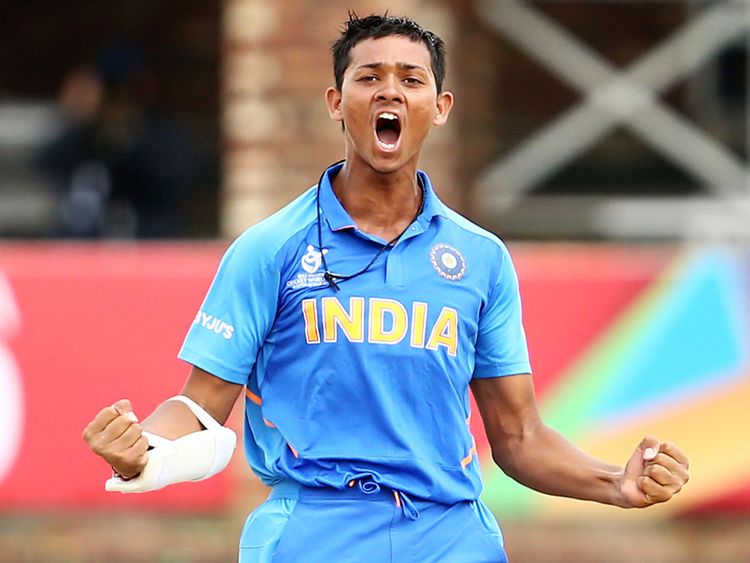 At last, Nazir got out as the eighth wicket on 169 runs. So the Pakistani team were all out for 172 runs. Sushant Mishra bagged three wickets and pacer Kartik Tyagi and Ravi Bishnoi took two wickets each. Atharva Ankolekar and Yashasvi Jaiswal picked one wicket each.

The Indian team started the chase of a modest target of 173 cautiously. Openers Jaiswal and Divyansh Saxena made a really strong start to the Indian Innings. The Pakistani bowling never looked a real threat to them. Both batted at the run rate of four at the start in overcast conditions to keep the Pakistani bowling attack away from taking a wicket. Both steadily increased the run-rate.

It was Jaiswal in particular, who looked really positive after his fifty and scored plenty of runs by playing drives. Divyansh looked elegant in his innings of 59 off 99 deliveries comprising of six boundaries. Jaiswal completed a marvellous century on the last ball of the innings by hitting a six and India won the semi-final by a huge margin of 10 wickets. Jaiswal amassed 105 runs off 113 deliveries, consisting of eight boundaries and four humongous sixes. He was awarded the Man of the Match prize for his brilliant century and one wicket, to add to that. The Indian U19 team made it to three successive finals with this win. India has won already won the ICC U-19 Cricket World Cup four times. India won the U19 World Cup in 2018 in the presence of superstars like Prithvi Shaw and Shubman Gill, who are now pushing for first-team places.

Though the team lost the final to Bangladesh, Jaiswal could be one such player who could make a name for himself in the long-run. He has come a long way and could possibly get more opportunities in the days to come. Let’s see whether he can actually take advantage of those or not and how things go from here on.