In recent times, online betting apps have become household names. Famous apps like MPL, Dream 11, My team 11, are not only used by teenagers, but also by their elders. In many cases, the matured population is itself being subject to the use of such apps. The rise of online gambling and betting became even more famous due to the pandemic. In many ways, the online betting industry took over its offline alternative.

Famous Bollywood stars and sports personnel endorsing these brands have created an impact among the masses that using these apps is nothing wrong. That is where law and enforcement need to step in. Kerala government has strictly prohibited the use and advertising of such apps and websites. However, sports stars seem to pay no heed.
In fact, Kohli is one of the main owners of the Mobile Premier League, and a regular endorser of the brand as well. However, it is not MPL for which Kohli has been booked this time.

Virat has been issued a legal notice for promoting online rummy: 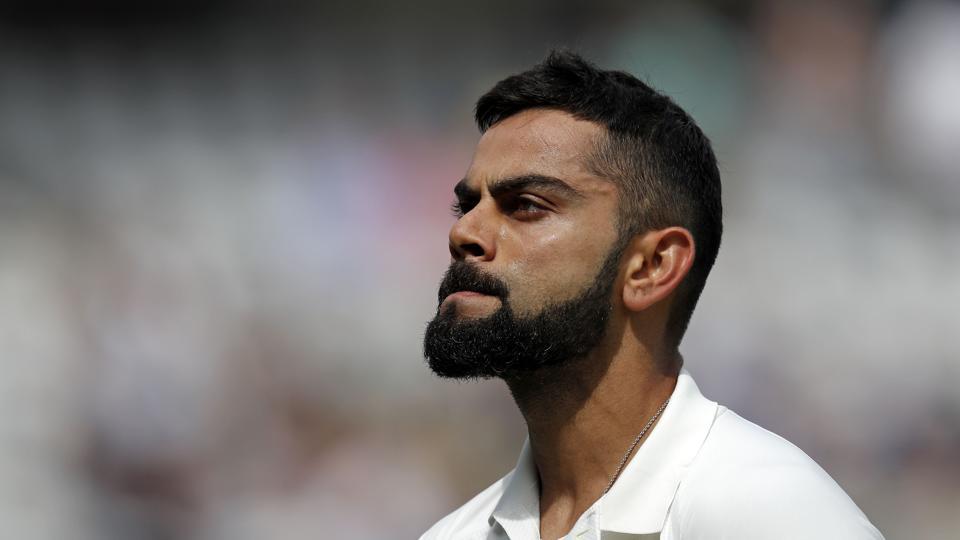 Indian skipper Virat Kohli who is scheduled to make his return to cricketing action next month in the Test series against England (which is to be played in India), has been issued a legal notice for promoting and endorsing online rummy by the Kerala High Court. Kohli topped the list of celebrity brand endorsements in India last year and is a household name in the country with regard to cricket as well as advertisements and endorsements.

He has now found himself in a legal entanglement following the notice regarding a petition that has asked for online rummy games to be banned. Apart from Kohli, actress Tamanna Bhatia and actor Aju Vargheese have also been served the notice. Reportedly, players who had fallen victims to the game had alleged that it was the celebrities who endorsed it that made them download and get hooked to the game. This has been the prime concern of the lawmakers as well.

A division bench of the Kerala High Court headed by Chief Justice S Manikumar handed the legal notice to Virat Kohli. The petitioner was Mr Pauly Vadakkan from Thrissur who filed the petition seeking online rummy games to be legally prohibited following them becoming more and more popular and addictive among youth.

“Other states have done the same. Kerala has a 1960 law. But no other steps have been taken. It does not include the topic of online rummy. The stars, who are the brand ambassadors, attracted the audience and took part in the competition. Online Rummy is within the limits of gambling,” he was quoted by Times Now.

However, this is not the first time that Virat Kohli has been dragged into such an incident. Even before, during the controversy of some online gaming apps like MPL and Dream 11. He had been charged with several allegations.

As of now, the Indian skipper Virat Kohli has made no remarks to the allegations. His fans have taken it very seriously and the repercussions might be severe.