Chennaiyin tried to keep their winning momentum carried to their match against SC East Bengal. They defeated Odisha FC 2-1 in their last fixture of the Indian Super League. The Red and Gold outfit only managed a draw as they encountered Kerala Blasters in their last league match. Robbie Fowler is still adapting to the Indian football scene and developing the new franchise to achieve better results.

Chennaiyin FC stood sixth in the league and SC East Bengal was ninth. The draw between the sides divides the spoils but there is no change in their position at the league table.

Fowler made three considerable changes to his side. He gave Ajay Chhetri his first start for the club with Anthony Pilkington and Surchandra Singh being the other two changes. Chennaiyin FC retained the same team from their last fixture except for Edwin Vanspaul replacing Fatkhulloev. It was a lacklustre performance from the Kolkata-based outfit citing their lack of attacking intent. Also, Ajay Chhetri added to the misery of SC East Bengal receiving two yellow cards in the 31st minute, one for a mistimed challenge on Anirudh Thapa, and the other for a foul on Ali. 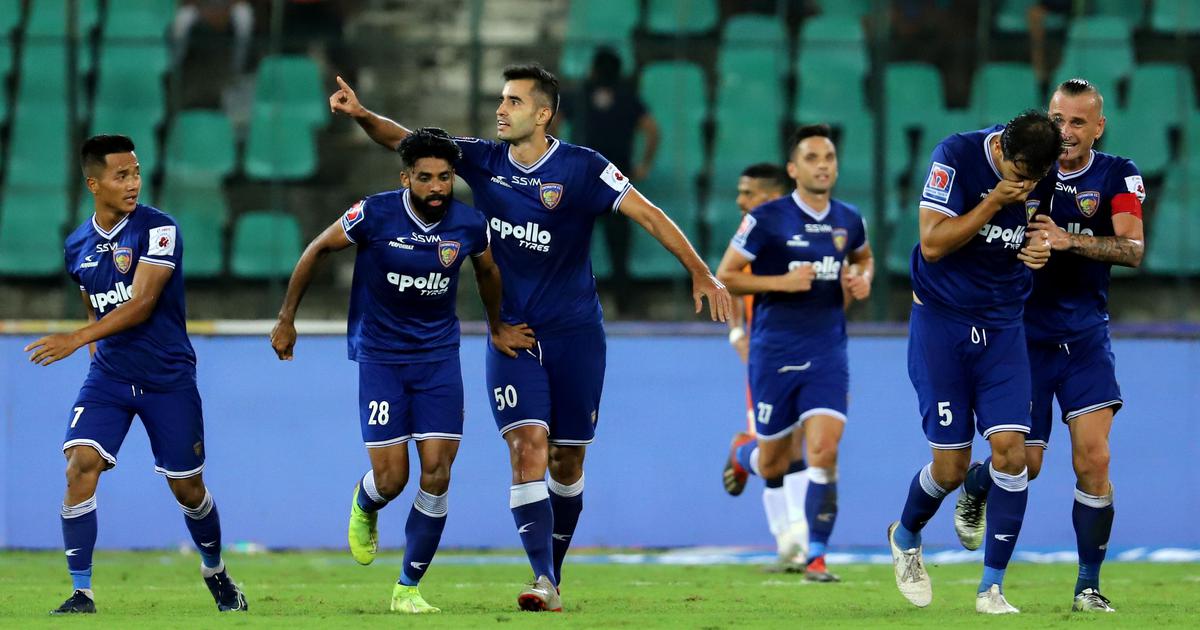 Chennaiyin could not take advantage of SC East Bengal’s blunder

Chennaiyin FC had the first real chance to score the opener when Thapa found Eli Sabia from a freekick set-piece. Sabia played a cross towards Sipovic who was totally unmarked. The player did connect the header but failed to convert it in the 23rd minute. There was another missed chance when Thapa could not place a shot on target after Goncalves found him in the box. Narayan Das cleared the ball before it could trouble Debjit between the sticks. Pilkington was the dangerous man from SC East Bengal who tried to upset Kaith twice. The first time he hit the side-netting and the second opportunity came from a freekick.

Debjit Majumder held his ground assuring that the match ends in a draw with a clean sheet. Both teams had a fair share of the possession bearing the same formation. This crowded the midfield and the ball changed feet in the middle of the park. Chennaiyin tried hard as they lodged 14 shots out of which six were on target. Losing a player in the first half of the match limited SC East Bengal to create only four shots towards their opponents. It was even more disappointing that only one was on target for the Red and Gold. 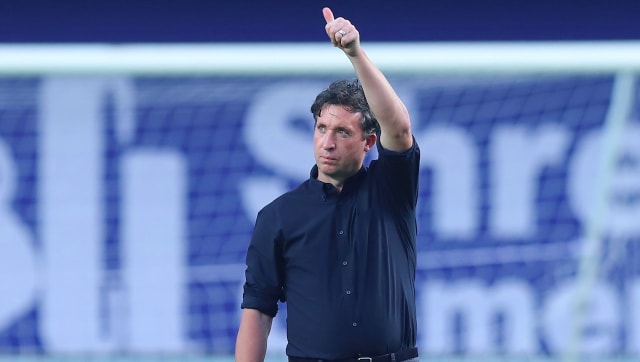 Post-match: A battle of words between the managers

It was a hard-earned draw for SC East Bengal but their boss Robbie Fowler was unhappy with the proceedings of the match. He expressed his resentment towards bad refereeing as he felt that his important players were fouled repeatedly but the referee did not show a card. However, he did not protest Ajay Chhetri’s red card.

Laszlo considered the draw as their second-worst game after their loss to Hyderabad. The Chennaiyin manager was dejected by the players who thought they had won the game after gaining the one-person advantage. Also, Anirudh Thapa suffered a hamstring injury which will definitely rule him out of the next match within three days.