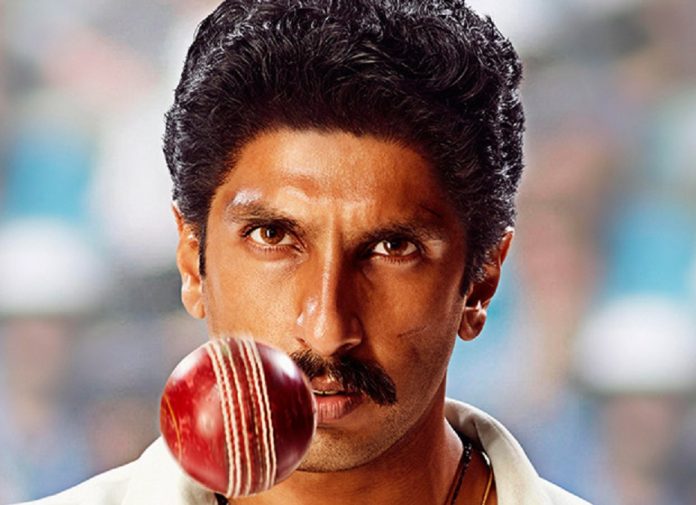 ’83’ is a celebration of the rise of Indian cricket for the very first time in a big event like the Cricket World Cup in 1983. The film captures the iconic moments of the first World Cup win of India quite successfully. Sports drama films are not rare these days in Bollywood. However, we have seen that the makers always try to spice up things in an overdramatic way along with jingoism.

That is not the case here for the movie ’83’. The director Kabir Khan has kept the storyline very simple and appealing to the audience. It has worked quite well as there is almost no bad moment in the whole film.

’83’ tells us a story about the triumph of an underdog on the big stage. The makers have given importance to each and every member of the squad during the whole journey and that has certainly been another positive point of this film. ’83’ is not a biopic of the Indian cricket team’s captain Kapil Dev. Rather, it’s a monumental achievement of a team led by a brilliant captain who has taken the challenge on and off the field for his side. The Tale That Changed The Face Of Indian Cricket As A Whole; The Win Of 83

There are a few moments in this film that will certainly make the audience emotional. Kabir Khan has created magic on the big screen once again after ‘Bajrangi Bhaijaan’. The smooth way of storytelling has been the key to success for the filmmaker in this film. There have been several sports drama films in this modern era of Bollywood. ’83’ has certainly been able to reach the benchmark set by the films like ‘Lagaan’ and ‘Chak De India’.

Ranveer Singh has been brilliant as the lead character Kapil Dev. He has matched the mannerisms of the Indian captain throughout the whole film. It has certainly not been an easy task for him to depict such a big character. Ranveer has done his job flawlessly and he deserves praise for this award-winning performance.

The other actors have also done a wonderful job. The likes of Tahir Bhasin, Jiiva, Pankaj Tripathi, Hardy Sandhu, Ammy Virk, Chirag Patil, Saqeeb Salim, Jatin Sarna and others will certainly touch the hearts of the audience. 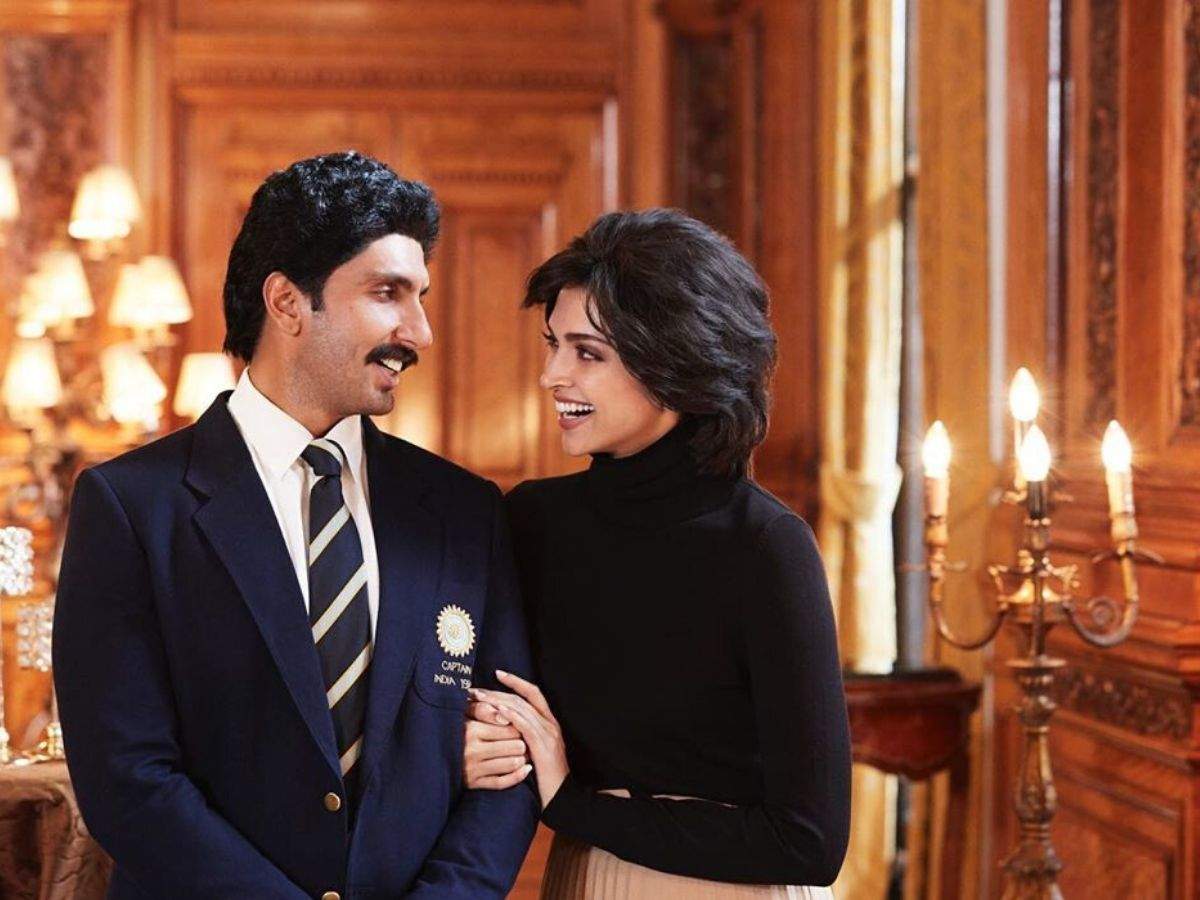 The Story Just Keeps On Giving; Legends In The Making Touching Your Hearts Till The End

The technical department of this film has been superb throughout the whole film. The use of VFX is impressive and the budget of the film will certainly give a feeling of grandeur. The editing has been top-notch. The audience will hardly find any dull moment in the 150 minutes long affair. However, the music of this film could have been better. ‘Lehra Do’ and ‘Bigadne De’ have been two standout songs of this film but the other ones might not be remembered by the audience after leaving the hall.